As the northern hemisphere heads towards autumn, predictably the fear narrative is already starting to ramp up. Covid cases across highly injected countries are also on the rise again, so we're not surprised to see a swathe of calls to return to mask wearing, clamp downs and restrictions. How much of this is to hide the extent of vaccine damage or the strength of the pushbacks that continue? Lawsuits, disclosure and scientific journals publishing data supporting the concerns of those who, not so long ago, were labelled conspiracy theorists. Read on, it's all in this week's roundup of covid news from across the globe. 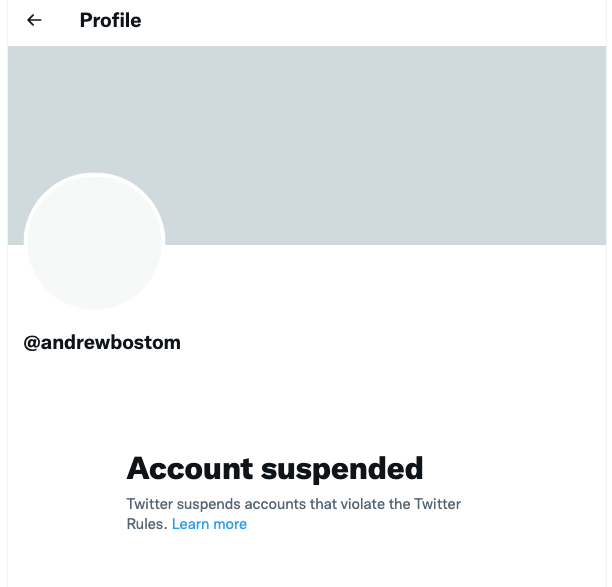 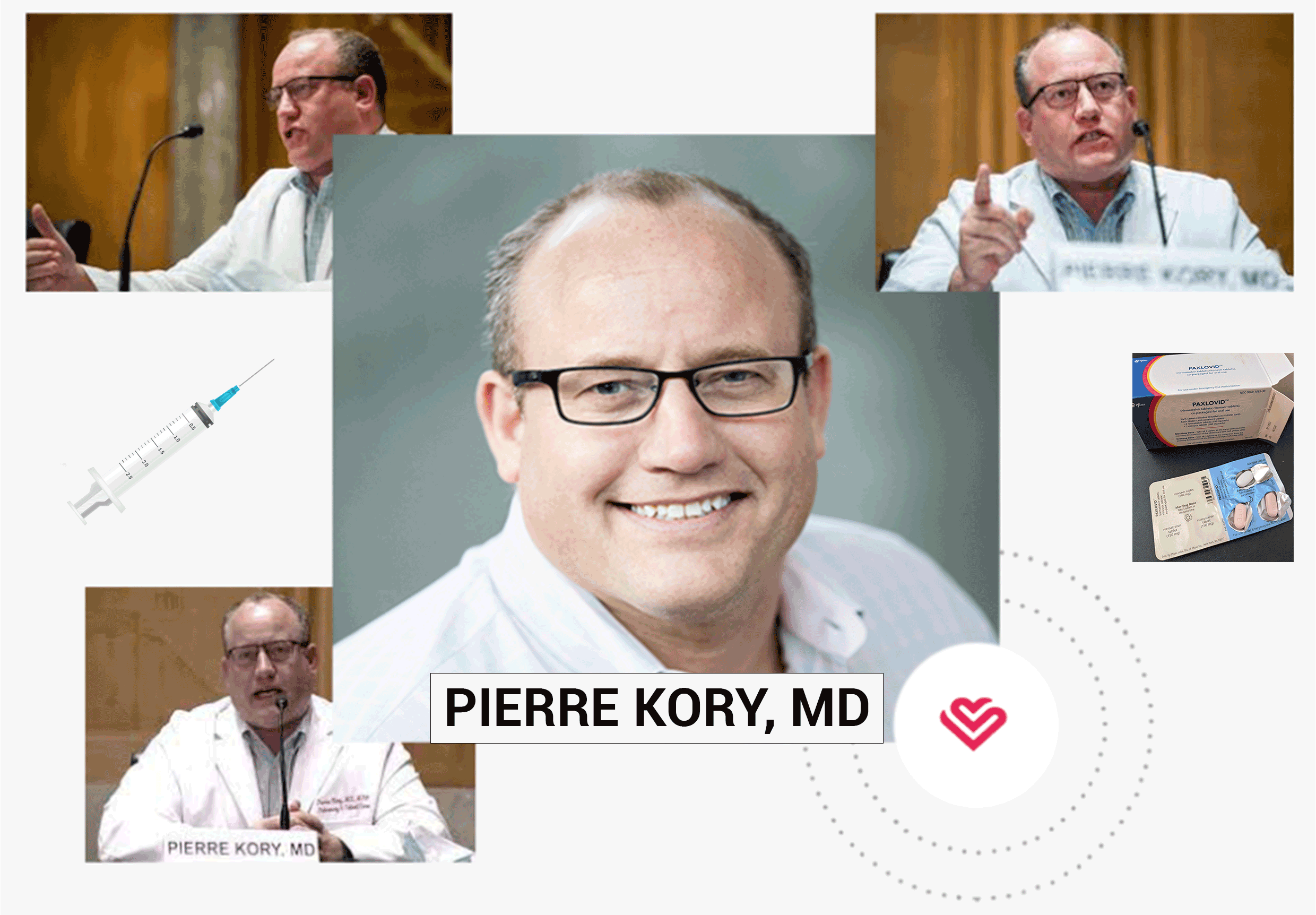