As the noose continues to tighten on the rights and freedoms of global citizens with the G20 Leaders Declaration, instead of more fear and compliance, the effect is now beginning to be one of awakening. The crazier it gets, the more disclosure happens and the more people start to say enough is enough. Hold fast. We could have already reached the tipping point. 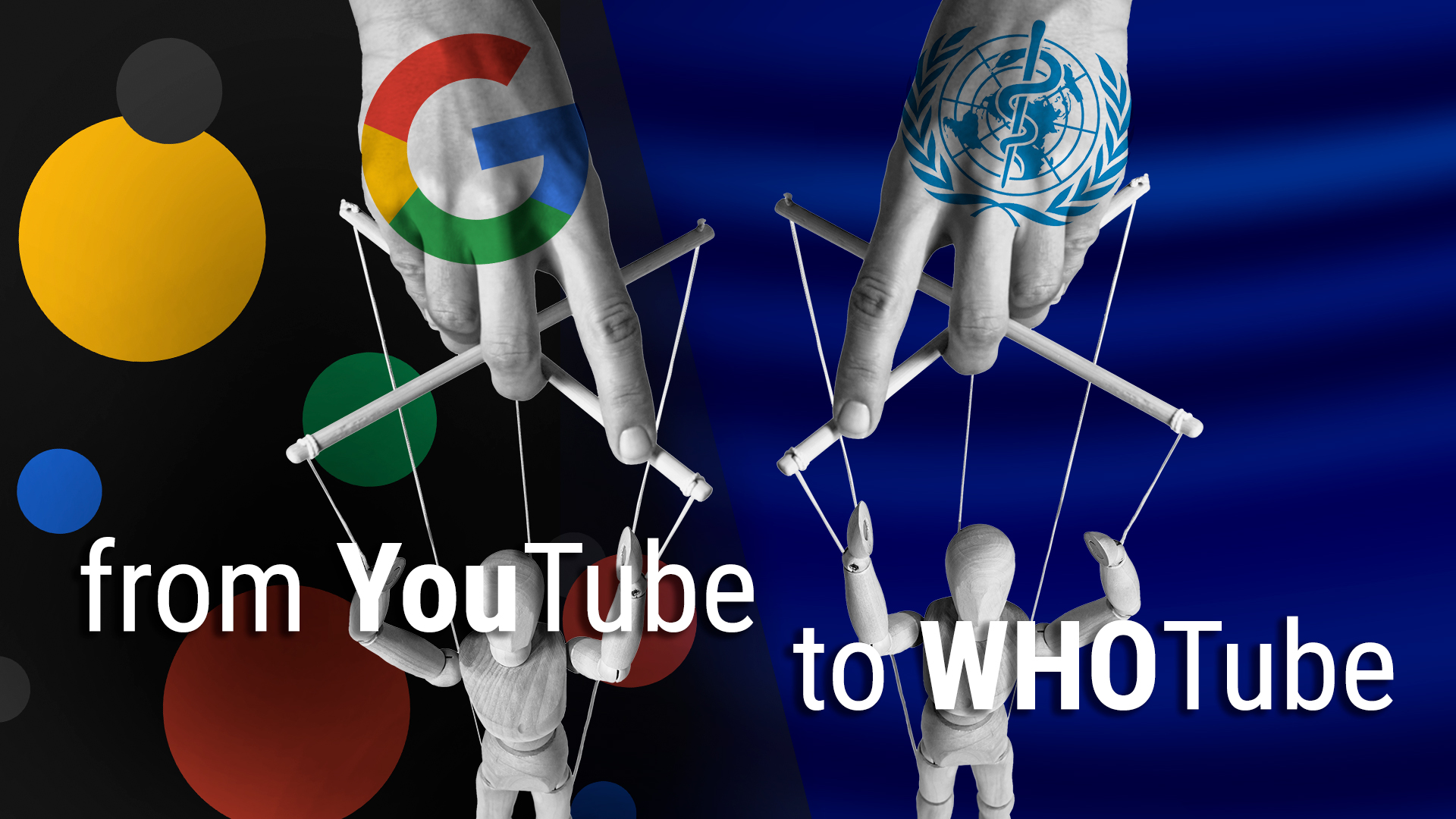