Home News Current vaccine state of play and the new kid on the block: Valneva 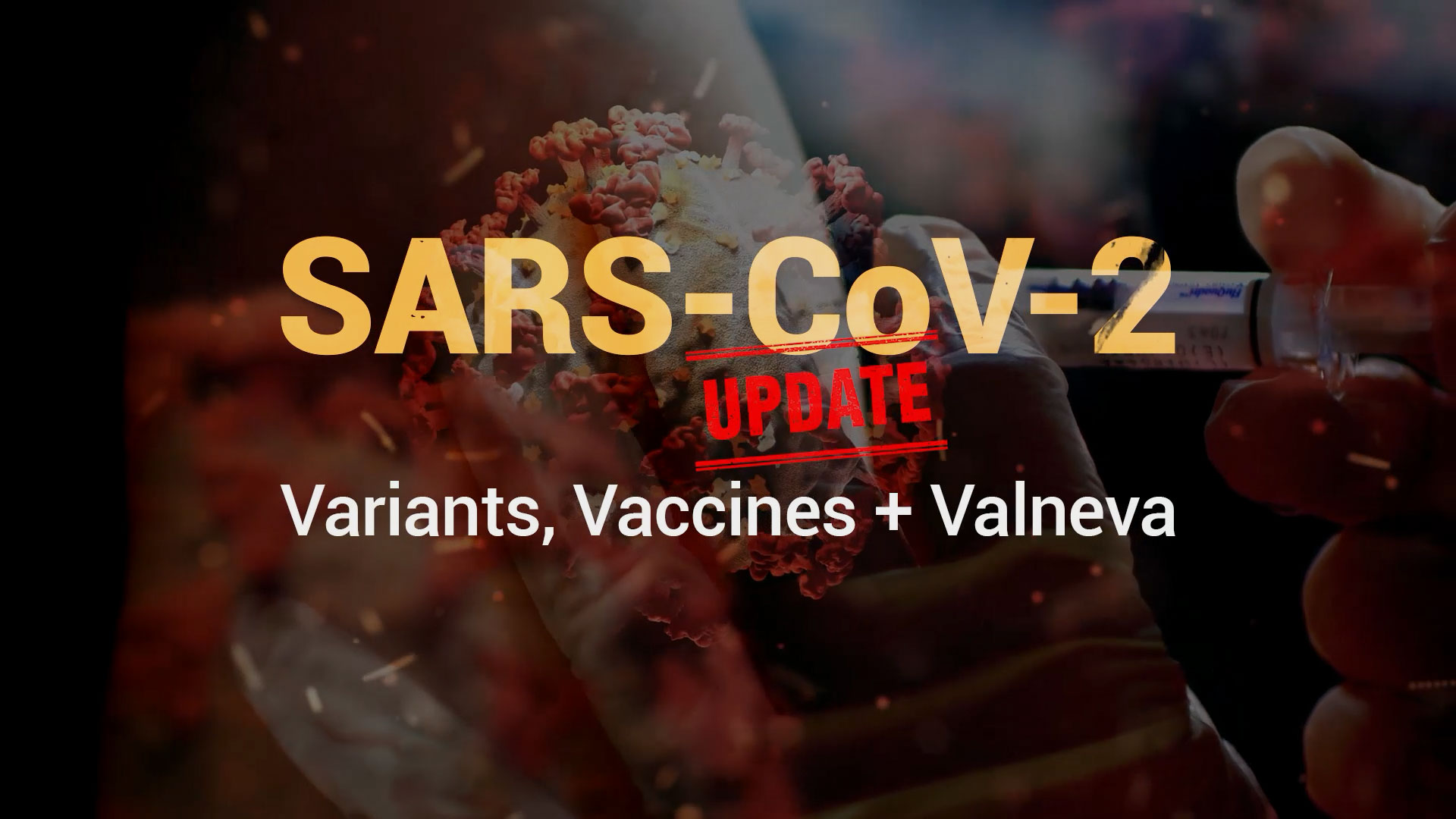 Current vaccine state of play and the new kid on the block: Valneva

There is mounting evidence from globally acquired data, for example those collated by Our World in Data, that we are increasingly moving towards an equilibrium between SARS-CoV-2 and the human immune system. Put another way, it means the host-pathogen relationship is less messy and less impactful on human populations, and we are entering the endemic phase of the relationship.

It doesn’t mean a new variant won’t turn up – either through ‘natural’, random mutation or through the activities of a nefarious laboratory – to scupper things down the line. But justifying authoritarian creep which restricts individual freedoms and forces unnecessary and often experimental medical procedures of dubious efficacy on a global population because of what might be, is not only extreme folly, it could reasonably be described as a mark of insanity.

The human health risks posed by SARS-CoV-2 are now small compared with other infectious or chronic disease risks and are dwarfed by the risks to societal function caused by authoritarian diktats justified by concerns over transmission of the virus. In countries that have experienced the highest rates of infection, neutralising antibody titres are consistently high. We know these raised antibody levels don’t last for more than a few months, and we also know longer-term protection is derived much more from naturally-acquired infection than covid-19 injections, even with the more virulent delta strain. The scientific basis for this is hardly rocket science: the vaccines stimulate a short-lived immune response to only one of the 26 proteins on the surface of the virus; naturally-acquired immunity triggers a broader-based, longer-lived innate and adaptive immune response to the multiple surface proteins of the virus.

Where is credit deserved?

As we look back at how we got here, there will be those who continue to argue most of the credit for this transition from pandemic to endemic is due to the injections. It’s a hard argument to justify, given the overall scientific findings of the last 2 years. The fact so many who have been double and triple vaccinated have also been infected and re-infected is hardly a great advertisement for the much-touted new category of ‘genetic vaccines’ which were rolled out into the largest experiment ever conducted on humankind. With barely a nod to any potential dangers, that have been slowly but steadily revealing themselves to those who are not lost in the fog.

While increasing attention has been placed on the risks of long covid from natural-acquired infection, it remains an anomaly that so few mainstream scientists have accepted that spike protein is far from innocuous and could be the primary toxic principle, as proposed by the Salk Institute driving the more severe covid-19 symptoms. But therefore also jab harms given the ‘genetic vaccines’ programme our bodies to produce spike protein for varying and unpredictable amounts of time.

If that is indeed the case, we should be concerned about repeat exposure to these ‘genetic vaccines’ because successive vaccination is the surest known way of guaranteeing chronic exposure to the spike protein.

Fortunately there are exceptions among mainstream scientists, one such being Theoharis Theoharides, an immunology professor from Tufts who recognises the spike protein’s likely role in long covid and suggests the use of two natural molecules, quercetin and luteolin, to reduce neurotoxicity. When will the mainstream come clean on the shared elements of pathology and causation of long covid and covid-19 jab harms?

What about the costs of prioritising vaccination strategies ahead of all other possible approaches? Any exercise in risk/benefit assessment would have to include accounting for the costs of all the adverse events (including the majority that are unreported) as well as those attributed to the lost freedoms that have occurred while populations around the world have been held at ransom by their governments as well as by many institutions and private corporations. The latter would be very difficult to account for comprehensively and there is no incentive to do this by any of the frontrunners driving the narrative. But we know that many before us have deemed these freedoms valuable enough to risk or lose their lives over when they previously came under threat.

A month ago I wrote a ‘sciency’ piece that looked at the scientific evidence for the existence of genetic signatures (motifs) from HIV in the genome of SARS-CoV-2. I then related this to the apparent erosion of immunity that is being described as ‘vaccine-acquired immune deficiency syndrome’ or VAIDS. I’ve been asked since to put my conclusions into plain English, which looks something like this:

Valneva – the new kid on the block

I want to finish by saying a few words about the UK medicines regulator’s latest green light for covid-19 prevention for those aged between 18 and 50. It’s the Valneva vaccine – this one not being a ‘genetic vaccine’, but rather a whole, inactivated virus vaccine, similar in design to classic flu vaccines.

Given is doesn’t give the body instructions to produce spike protein, like mRNA (e.g. Pfizer, Moderna) or adenoviral vector (e.g. AstraZeneca, Janssen, Sputnik, Institute of Virology) injections, some are considering it to be the preferable option.

Here’s a summary of our current position on the Valneva jab:

For those concerned about the risk profile of the new Valneva vaccine, the fact that it is an aluminium-adjuvanted vaccine may be the most important criterion for providing informed consent or refusal.

In this topsy-turvy world in which science, politics and corruption have become deeply intertwined, and sometimes inseparable, there is in our view only one way forward: making all health-related decisions with eyes wide open.  I hope this piece helps to simplify some of the complexities many individuals and families currently face – and reminds us of the power and value of supporting our bodies and our immune systems in the way nature intended so that more people can make more completely informed choices.

>>> Visit covidzone.org for our fully curated content from the past two years