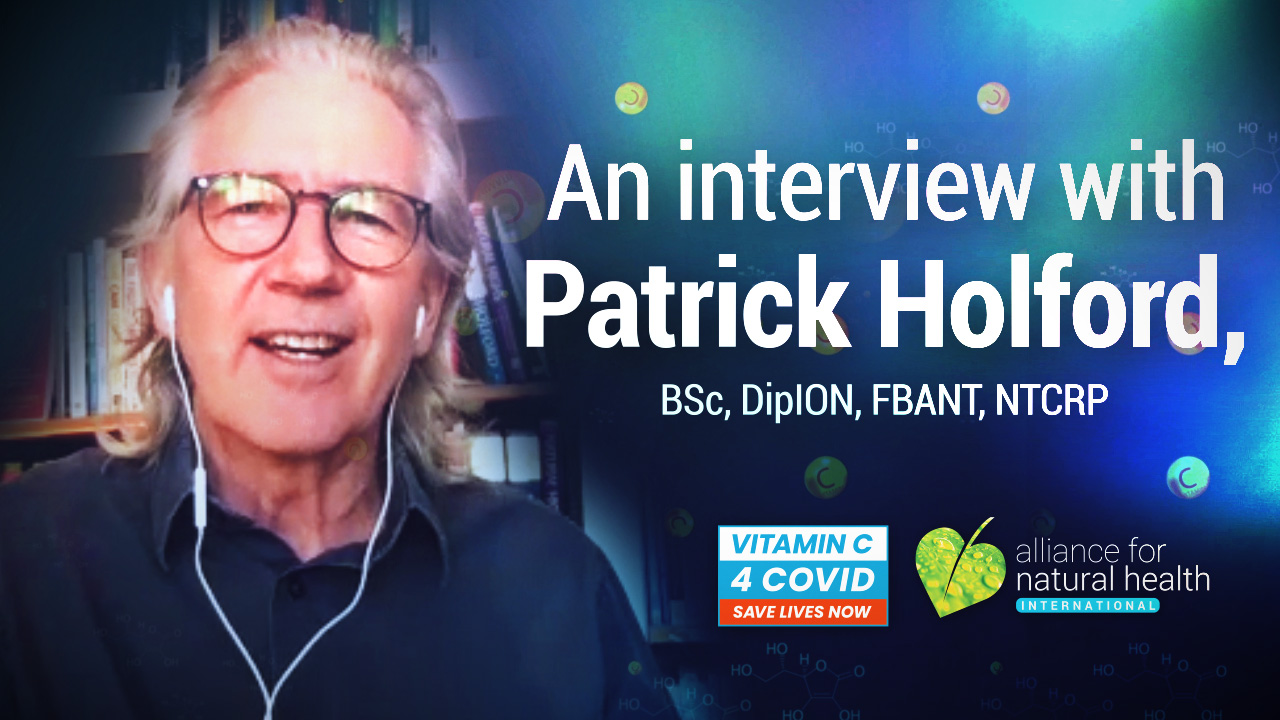 Governments and industry won't fund it. So it's left to us. Find out how vitamin C pee-sticks could save our parents and grandparents.

Anticipating a third wave of covid-19 infections in the UK in the autumn, Boris Johnson, announced yesterday that it's anticipated people with a positive covid test will be able to take a pill at home to “stop covid in its tracks” by the autumn. He further asserted that such pills will prevent progression to a more serious infection and may even prevent someone from catching the virus. A glaring omission from his announcement was vitamin C and its ability to combat viral infections both effectively and cheaply. 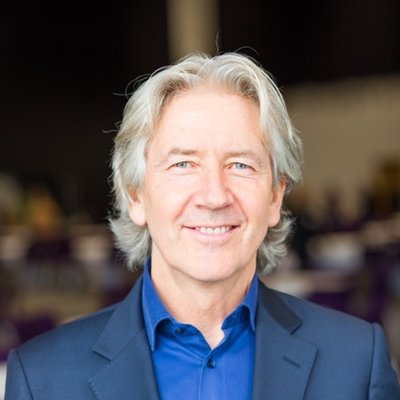 "Grandparents lives do matter! It’s not good enough for us to allow tens of thousands of people to die probably, ultimately, from a vitamin C deficiency."– Patrick Holford BSc, DipION, FBANT, NTCRP

Despite 60 trials of vitamin C for the treatment of covid-19 being registered on Clinicaltrials.gov, only 13 have been completed so far. The good news is the majority of outcomes are positive thus far. One of the most positive is a study published in the Annals of Intensive Care of ventilated patients in Wuhan which reported 80% less deaths in the vitamin C group. However, a randomised controlled trial published in JAMA Network was widely reported by mainstream media as finding vitamin C doesn’t work for covid-19, despite peer reviewers highlighting problems with its data analysis and it initially being rejected for publication.

Nutritionist Patrick Holford spoke to ANH founder Rob Verkerk PhD this week (see video below) about the importance of having adequate levels of vitamin C to be able to fight off infections, the need for timely intervention when someone becomes ill, and Patrick's involvement in the VitaC4Care study. The study is led by Professor Phyo Myint, Clinical Chair in Medicine of Old Age and Dr Alan Sneddon, from the Rowett Institute’s Metabolic Health Unit, University of Aberdeen, UK, together with Dr Stavroula Kastora from NHS Grampian and vitamin C researcher Associate Professor Anitra Carr from New Zealand’s University of Otago.

There are many unknowns in terms of individual vitamin C status. Particularly in care home residents. The aim of the study is to establish how much vitamin C an older person in a care home needs to have normal tissue saturation. Levels of care home residents in Scotland will be assessed through the use of “pee sticks” to assess levels of excreted vitamin C in urine. Because the team are unable to get funding through any of the normal routes, they are crowdfunding to raise the modest £20,000 needed to run the study.

Internationally acclaimed and leading UK nutritionist, Patrick Holford, started his career as a psychologist with an interest in brain health. He quickly realised good nutrition was key. As he researched, he came across the work of Dr Linus Pauling whose work of 39 years put vitamin C on the map. He found virtually all animals make it endogenously, apart from a few who’ve lost the ability. One group of which are the primates, including our own species. Dr Pauling noticed that animals who make vitamin C are remarkably resilient against all viruses and cancer. Because the food we eat contains far less vitamin C than when we evolved to stop making it, it's now even harder for us to be replete with vitamin C. It's akin to a design fault and the only practical way around it is to supplement.

Both Rob and Patrick agree that vitamin C is essential to combat a range of viral infections including covid-19.

“You uphold, as do we and a number of key researchers and clinicians around the world that low vitamin C status is a significant predisposing factor for severe covid disease"
– Rob Verkerk PhD

Someone with a blood level of less than 11 nmol/L of blood is considered to have scurvy. All animals, that can produce vitamin C, keep their blood levels of vitamin C constant, around 60 nmol/L, whatever the circumstances. If they’re exposed to a virus they ramp up production of vitamin C massively to counter the infection. Any excess is excreted in urine. Because humans have lost the ability to make vitamin C we need to hugely increase our intake at the first sign of any infection.

“You only really tip into serious covid if you don’t get well within two weeks. It’s the quantity of dead virus particles that build up and eventually the immune system spots this as an alien and attacks. This is the cytokine storm, the sepsis that kills people. Shortening a covid infection is massively important."
– Patrick Holford BSc, DipION, FBANT, NTCRP

On using vitamin C as a preventative, Patrick recommends taking 1-2 g per day. At the first sign of any infection, increase your intake to 1 g per hour or 2 g every 2 hours. The sooner you start taking vitamin C, the better. It’s particularly important for older people who have a higher requirement for antioxidants. Patrick says “We need it every day, we need a lot more on first signs of infection”

What’s changed in the past few decades is that the age of people in care homes has increased. The older you get the less efficient your cells are at fighting disease. You have a lot more oxidative stress and need more vitamin C. The Linus Pauling Institute estimate a person in a care home needs 10 times more vitamin C than younger people to normalise their levels. Yet, scurvy in care home residents isn’t recognised.

“If you started with low vitamin C levels, didn’t take any extra when you got sick, stayed sick for two weeks and then tip into the critical phase you’ve got no vitamin C. And that is what they’re finding in ICU that most people have chronically low vitamin C levels.”
– Patrick Holford BSc, DipION, FBANT, NTCRP

It’s been extremely challenging getting the NHS on board with the use of vitamin C. When Patrick queried why no patients had been treated as part of the REMAP/CAP trial with one intensive care unit, he was told they didn’t have any supplies of vitamin C.

"So, I rang up a supplier of intravenous vitamin C who very kindly agreed to donate vitamin C for the trial. The response was very sorry we can’t buy from you we have to buy from Public Health England."“They’ve now got the vitamin C … but they got it at the end of the second wave. They’ve got no people now!”

For more information on how you can support the implementation of the new study please visit the C4Covid site. Or to donate via the new crowdfunder, click here.

"The tragedy of it is if you imagine the amount of medications that are being used in a care home environment. Huge amounts of the NHS budget are going towards that and we’re looking at an incredibly low cost vitamin." -  Rob Verkerk PhD 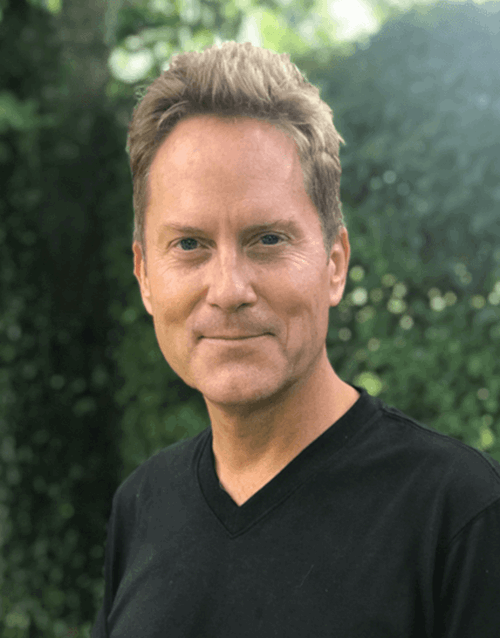 If you prefer to listen: 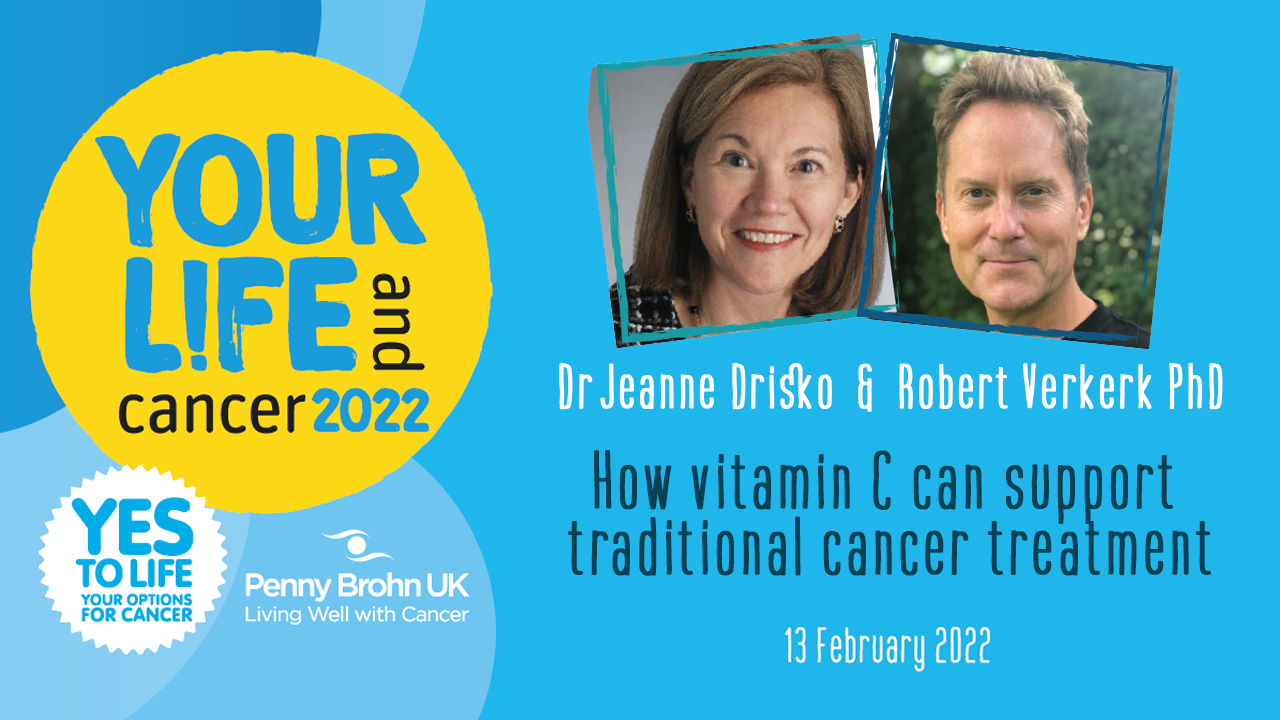 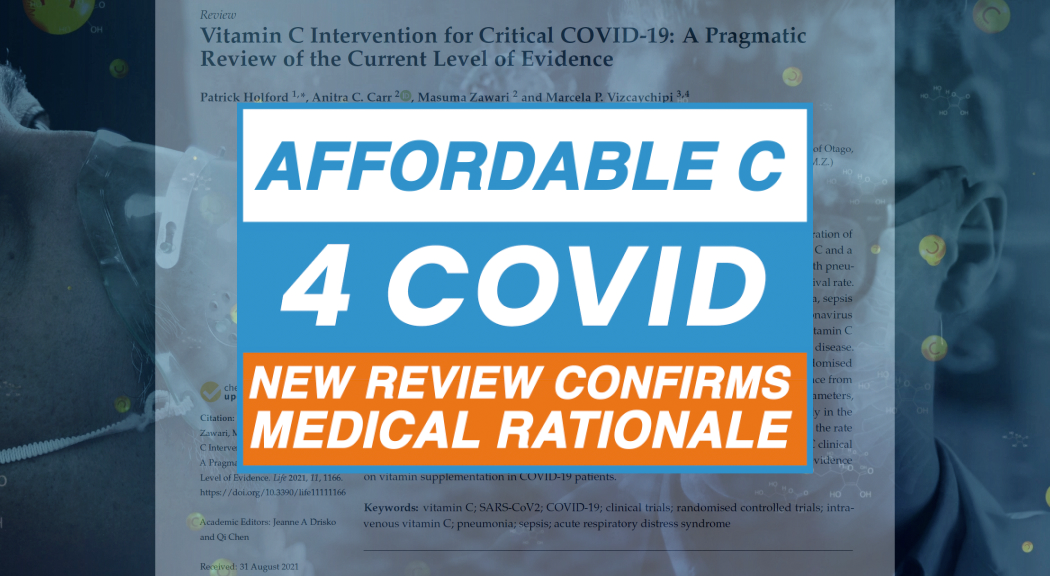 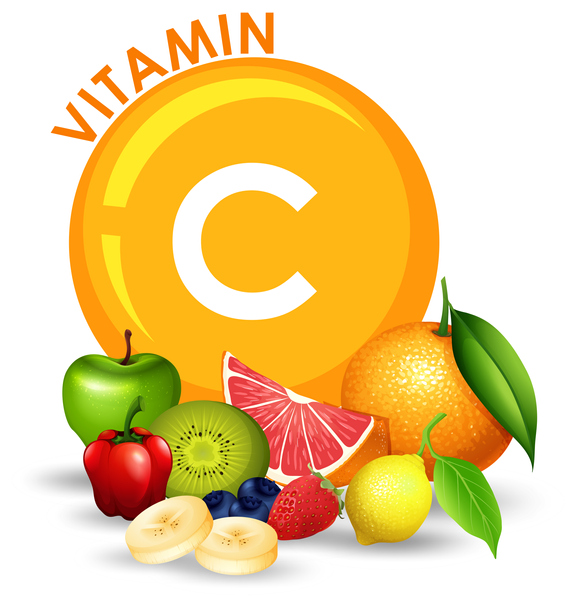