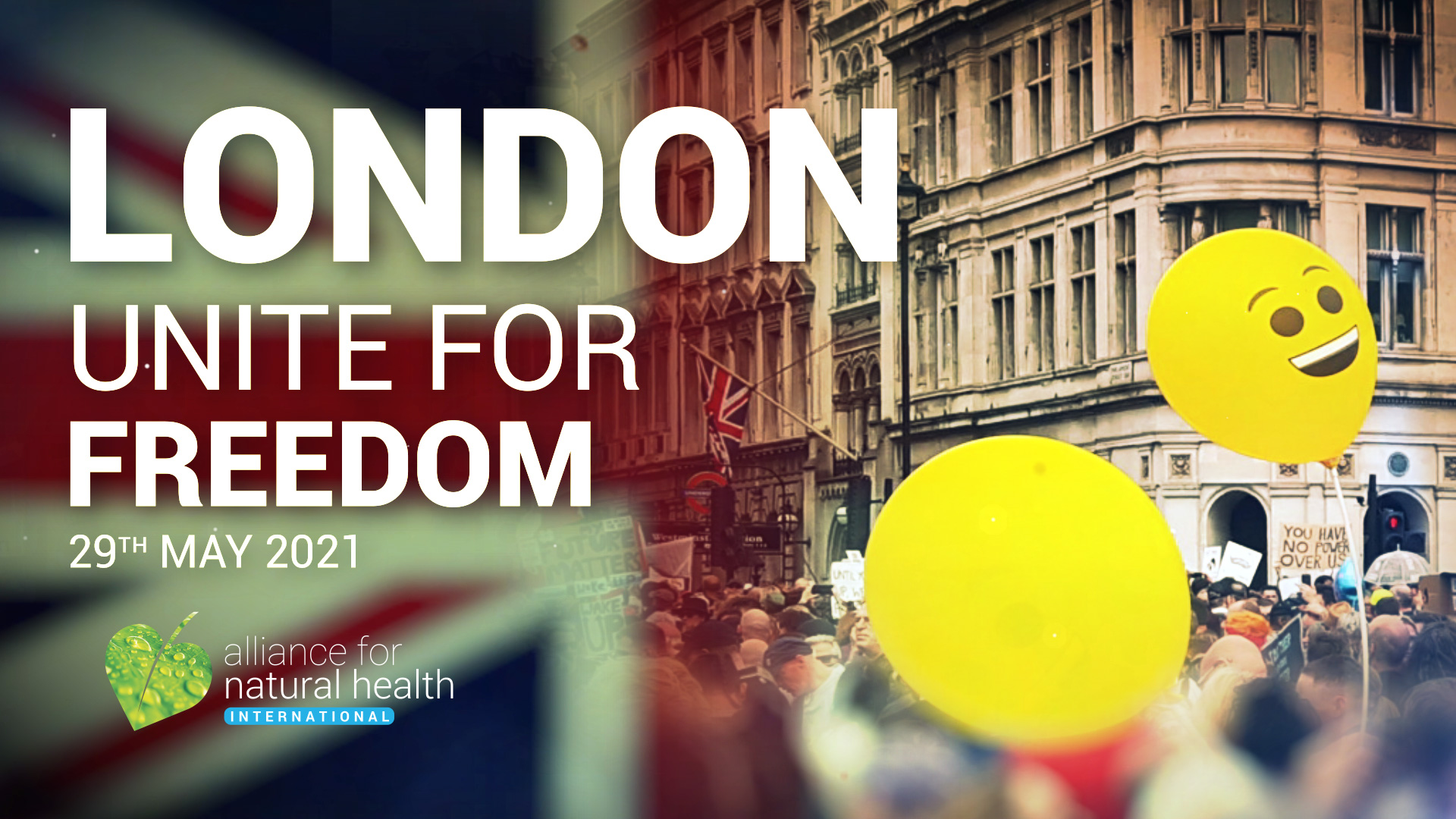 Around a million people protesting in London but the UK government and mainstream media want to keep it a secret!

Saturday 29th May 2021 was a glorious sunny day, perfect for a day trip to London. But this was a day trip with a difference. This was the day I joined nearly a million other ordinary UK citizens united in our feelings about the UK Government's handling of the pandemic to march through London. Our aim? To unite for Freedom and send a clear message to the Government that enough is enough. The loss of our rights, freedoms and civil liberties is no longer supported or tolerated.

People from all walks of life, of all ages, race, colour and creed made the journey to London to stand up for freedom. Freedom from fear, freedom from tyranny, freedom to choose how they maintain their health, freedom from coercion and freedom from discrimination for refusing to be vaccinated.

"I've been aware from the start of all this that things haven't added up, and attended the 2 most recent, massive London Freedom protests. The uplifting energy of connection, unity and purpose on these marches is overwhelming! So many people feeling so very passionate about getting the truth out and ending the censorship and the false narrative. The powerful vibe of a million people taking such an important stand together is incredible to be a part of. Millions of others everywhere must be waking up and standing up too. Freedom, truth and justice are our birthright!" 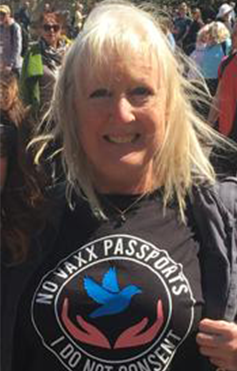 We’ve brought together images and video footage from the event to bring this momentous event to life and give a flavour of the compassion, empathy, unity and peacefulness of the protest march.

Once again, the mass gathering, which brought central London to a standstill for 4 or 5 hours, was largely ignored and dismissed by the corporate-owned media who focused on efforts by protestors to stage a peaceful protest in the Westfield shopping centre in Shepherds Bush, London. The Guardian managed to acknowledge the sea of protestors saying there appeared to be hundreds of thousands of people taking part.

There was a carnival like atmosphere as people sang, chanted, played musical instruments, hugged each other and made new friends as the march wound its way through Central London. A mass of unmasked people with no social distancing in sight marching as one was a sight to behold after the events of the past 14 months. Cat calls and whistles bounced around Whitehall as Downing Street hove into view.

Source: Yvonne England, with thanks.

Also in attendance were Patrick Holford and his team from C4Covid taking the opportunity to highlight the role of vitamin C in tackling covid-19 illness and the Government's dismissal of its effectiveness in promoting immune system resilience and treating covid-19 illness. 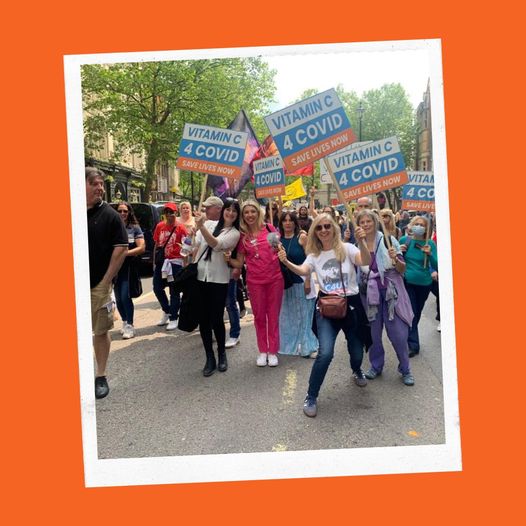 The Vitamin C for Covid team

Dolores Cahill and Kate Shemirani were in attendance and spoke to protestors in Parliament Square before the march set off. Also joining the protestors was seasoned campaigner Piers Corbyn, who led the protestors into Westfield Shopping Centre.

What difference will protesting make?

People often ask what’s the point? What will protesting change? But having had personal experience now, I would say that it changes everyone who takes part, gives hope to those who can’t be there in person, shows those who are isolated that they’re not alone and brings individuals together into collective action. Each time a peaceful protest like this takes place, numbers swell. For me the question is how many more marches and how many more people are needed before the Government and the media are forced to listen to the people? Governments seem to have forgotten that they are in service to the people.

Will you be standing for freedom in June?

If you reside in the UK and are interested, the next march is due to take place in London on the 26th June at 1pm. The organisers are inviting all that attended this one to bring a friend, double the numbers and send a stronger message. Citizens are speaking and we will not be ignored. 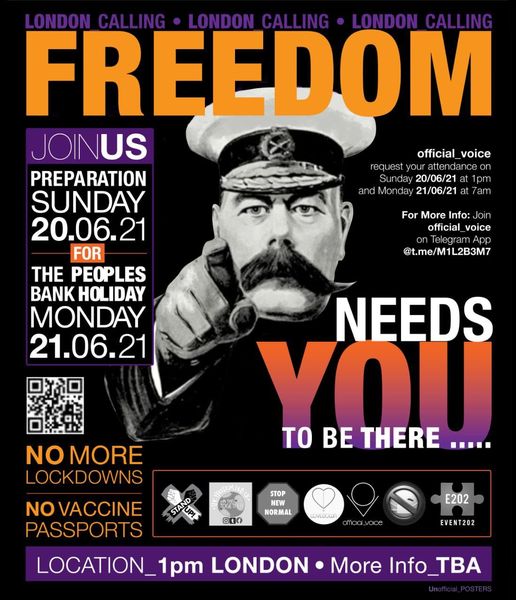