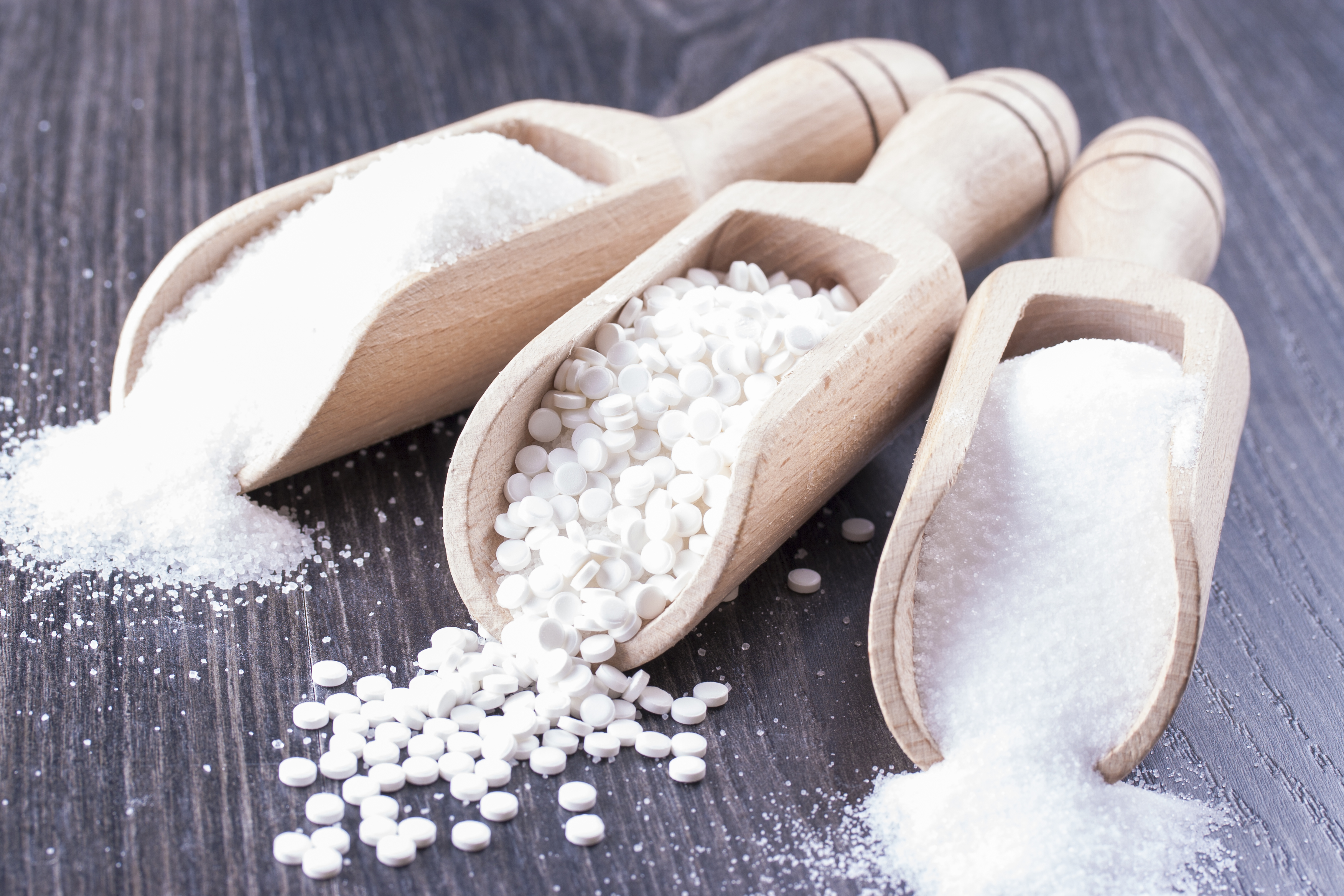 Can we trust the findings of industry-funded studies that fly in the face of independent science?

There was a time when most scientific studies were objective, hypothesis-led and conducted by independent, bias-free academic institutions. But university funding cuts have flung open the doors to industry/corporate funding, which in turn has created a level of profit-seeking bias that brings the results of so much research into question.

Such is the nature of the latest review on sweeteners (also referred to as non-nutritive sweeteners) to hit the pages of the prestigious journal, Food and Chemical Toxicology. The review's researchers who work for labs that routinely develop formulations for Big Food that include artificial/non-nutritive sweeteners, conclude that, “Current studies show no evidence of adverse effects of sweeteners on gut microbiota”. Really?

Given we're familiar with a significant number of studies that suggest the contrary, we immediately looked to see who'd funded the study. No surprise there then, it’s The Calorie Control Council (CCC). The CCC is an international association representing the low- and reduced-calorie food and beverage industry. Indeed, its website is awash with articles refuting studies linking artificial or non-nutritive sweeteners, and the products to which they’re added, to health issues. Given the Council is paid by its member companies to exist to protect the manufacturers of artificial sweeteners and the companies that produce the end products, it’s to be expected.

Understandable too as Big Food upscales its efforts to show willing and be seen to be getting in behind efforts to combat the obesity and type 2 diabetes epidemic. With sugar taxes being introduced globally and huge efforts being expended by industry to maintain the flawed 'calories in, calories out' hypothesis for obesity, Big Food considers this a perfect time to sanitise the somewhat tainted image of artificial sweeteners.

In case you thought we were on our own thinking that that artificial sweeteners are bad for health, here are some research findings from independent studies:

And here’s our #TBT reminder of some of our previous, information-packed, research-backed, articles on artificial sweeteners:

Wouldn't it be wonderful if it was just love that made the world go 'round. It certainly makes it a much nicer place to be! But actually, it's energy that powers everything in our world. And it's no different in our bodies. The question of where energy comes from—is it sustainable, who controls it and is there enough of it—has been the subject of conflict for thousands of years. Energy is still pretty much centre of the world stage today. And it's no different for our bodies. So what happens when you replace one of the body's age-old energy sources with a new-to-nature look-alike that packs no punch? Possibly, a hungry brain and complete implosion of the complex internal energy system that has ensured the survival of humankind thus far.

And this is exactly what can happen when sugar is replaced with non-nutritive sweeteners (NNS).

In a BBC’s Inside Out diabetes (type 2) special, the programme highlighted that 4.5 million people in the UK are living with the disease, and this figure is likely to rise by 263,000 by 2035. Nick Hex, a health economist, says treating the disease currently costs the health service £10 billion a year, or 10% of the NHS budget, which is estimated to spiral to 17%. This might be enough to bankrupt the NHS. Professor Anthony Barnett from the University of Birmingham has accused the food industry of not taking the problem of sugar consumption and type 2 diabetes seriously and has urged Government to legislate to halt the rise in the chronic disease to stop it busting our health service.

Will the government be strong enough to act against the food giants who want to protect their profits? Food companies use every means at their disposal (legal, regulatory, and societal) to create and protect an environment that is conducive to selling their products in a competitive marketplace. They lobby parliaments worldwide including British and European for laws and regulations that are favourable to sales. In Europe, the food industry spent a staggering £1 billion successfully lobbying the European parliament to reject a traffic light food labelling scheme, as they were worried that a red light would cause a dip in sales.

Is taxing our way out of obesity the answer?

As far back as 1972, British physiologist and nutritionist, John Yudkin, tried to warn us about sugar in his book ‘Pure White and Deadly: The Problem of Sugar’. He was largely ignored and instead fat was singled out as the significant dietary evil. Now, finally, health authorities and governments have appreciated the seriousness of the health problems associated with excess sugar consumption. Attention is finally turning to strategies to combat over-consumption in a bid to respond to the current obesity crisis. One of the most favoured strategies is a sugar tax. But is it really the answer?