Home News Is the food industry bankrupting our NHS? 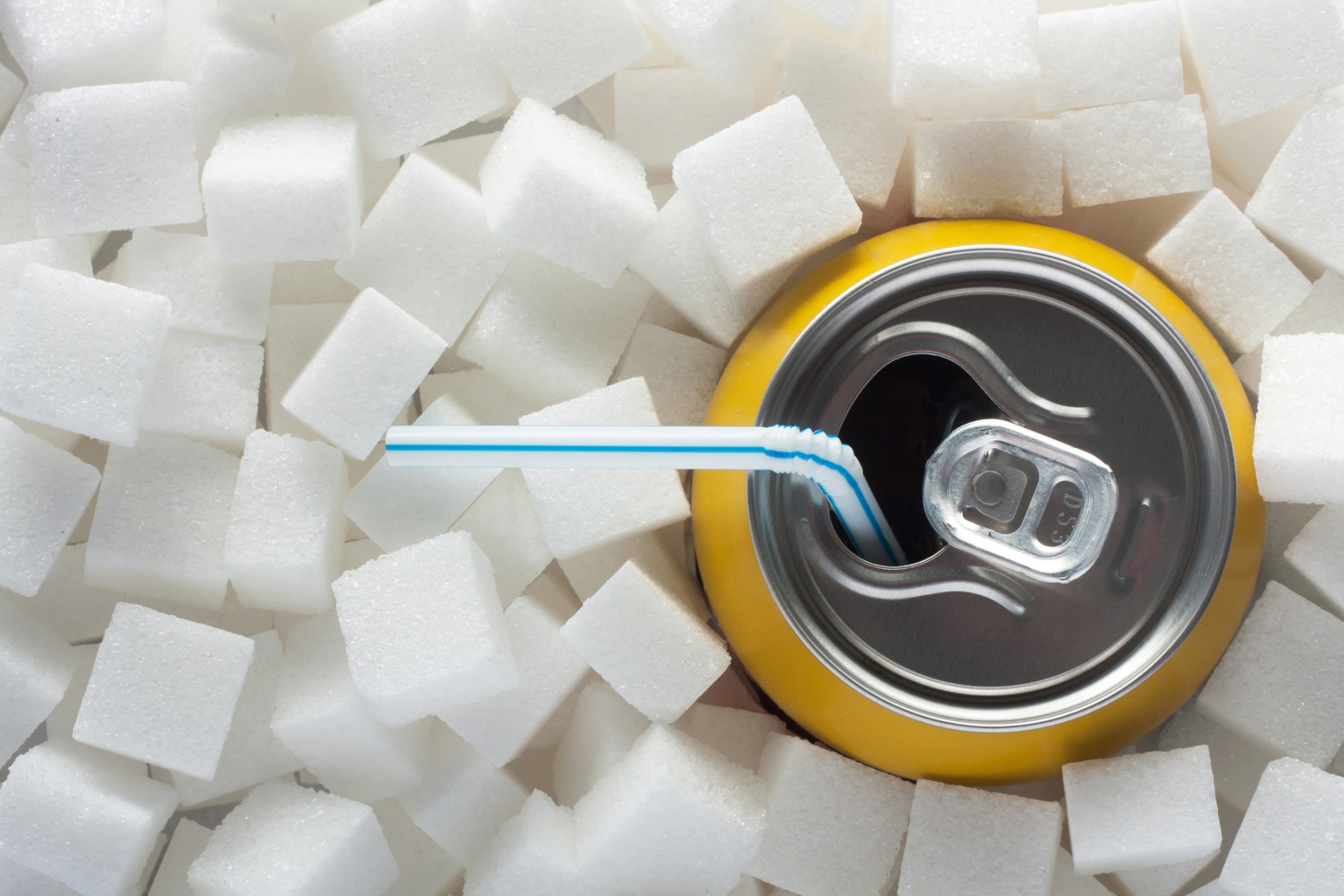 The food industry contributes to the increasing costs of diabetes and risks bankrupting health services to maintain profits.

In a BBC’s Inside Out diabetes (type 2) special, the programme highlighted that 4.5 million people in the UK are living with the disease, and this figure is likely to rise by 263,000 by 2035. Nick Hex, a health economist, says treating the disease currently costs the health service £10 billion a year, or 10% of the NHS budget, which is estimated to spiral to 17%. This might be enough to bankrupt the NHS. Professor Anthony Barnett from the University of Birmingham has accused the food industry of not taking the problem of sugar consumption and type 2 diabetes seriously and has urged Government to legislate to halt the rise in the chronic disease to stop it busting our health service.

Will the government be strong enough to act against the food giants who want to protect their profits? Food companies use every means at their disposal (legal, regulatory, and societal) to create and protect an environment that is conducive to selling their products in a competitive marketplace. They lobby parliaments worldwide including British and European for laws and regulations that are favourable to sales. In Europe, the food industry spent a staggering £1 billion successfully lobbying the European parliament to reject a traffic light food labelling scheme, as they were worried that a red light would cause a dip in sales.

The World Health Organization have issued a report urging governments to consider taxing sugary drinks. The report found that fiscal policies that lead to a 20% increase in the retail price of sugary drinks would result in proportional reductions of such products. The report defines sugar drinks as products that contain added sugar, corn or fruit juice concentrates and include carbonates, fruit drinks, sports drinks, energy and vitamin water drinks, sweetened iced tea and lemonade. It likened taxing sugary drinks to reduce consumption to that of taxing tobacco. The WHO removed all sugary drinks from its Geneva headquarters to set an example. However, the pressure on government from food companies to hide the facts is already apparent.

The World of Lobbying

To exert disproportionate influence on government nutrition policy, the food companies lobby for all they’re worth. Let’s remind ourselves what lobbying is… it’s any legal attempt by individuals or groups to influence government policy or action.

In summary, government officials become complicit in making rules or laws that will benefit large food corporations, even if the outcome is to make huge swathes of the population chronically ill. In case you were in any doubt about how serious Big Food is about lobbying, it’s estimated that the key trade associations, companies and lobby groups behind sugary foods and drinks alone spend €21.3 million annually to lobby the European Union. 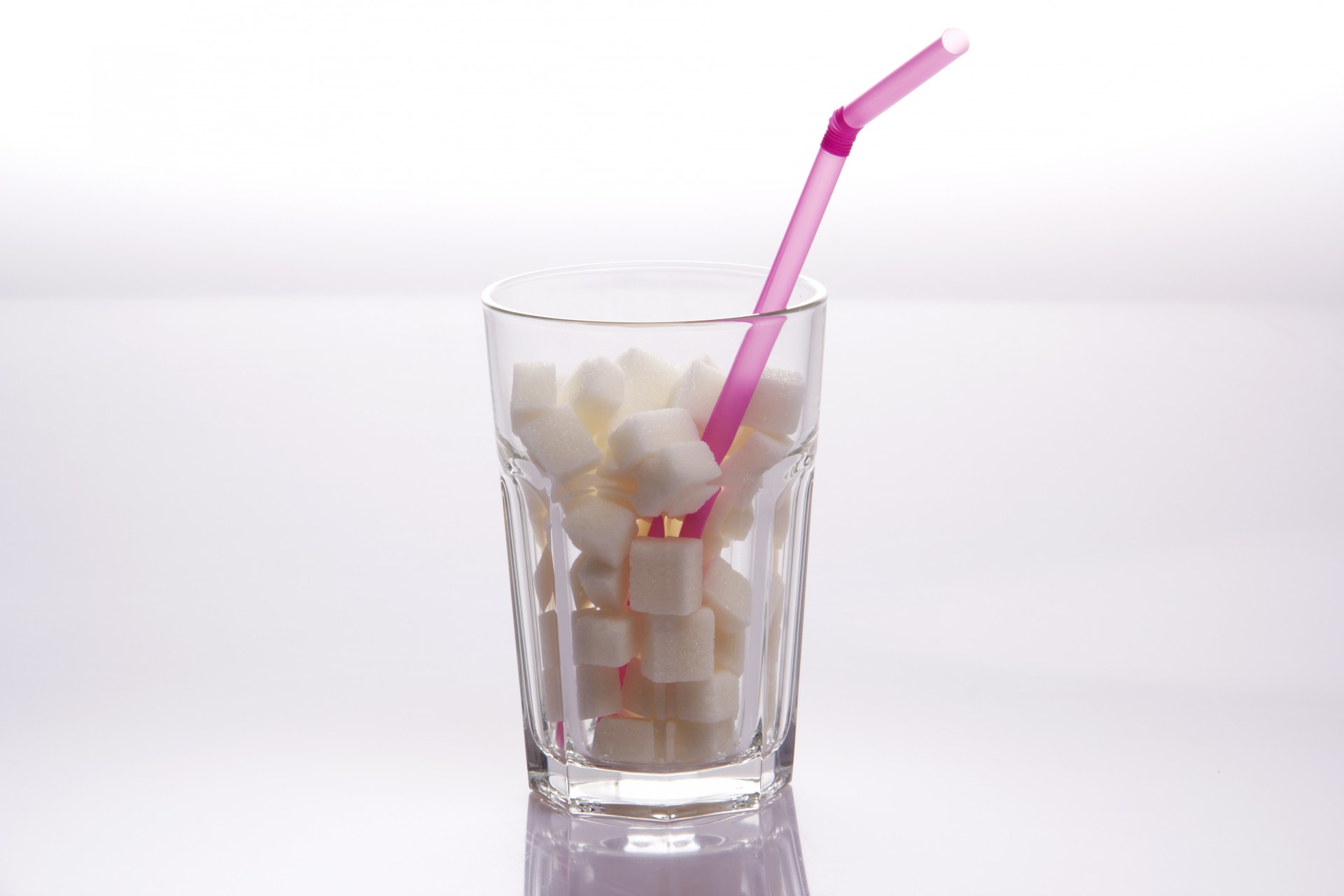 How are the big soft drinks firms reacting?

Pepsi has just announced in its 2025 Sustainability Agenda that by 2025 two thirds of its drinks will have 100 calories or fewer from added sugar, per 12-ounce (~350 mL) serving. Frankly, this isn’t going to scratch the surface of the sugar intake problem, given it reduces the amount of sugar in a regular Coke by only around 50 kcal-worth of sugar.

Let’s not forget that the last time, back in 2009, Pepsi announced a target reduction of added sugars of 25% by 2020, the actual amount has risen by 4% so far. It must also be remembered that a lot of Pepsi’s drinks already meet this target including Gatorade, bottled waters and diet sodas.

The company plans to reach its lower-sugar goal by reformulating its products, creating new low and no calorie drinks, making them in smaller sizes and boosting the promotion of its lower calorie drinks. Is this really in the interests of public health or it more in the interest of Pepsi profits? It’s worth remembering that Pepsi continues to pour millions of dollars into fighting taxes directly and through its membership of the American Beverage Association?

Slightly more sinister is the leak of Coca Cola’s lobbying priorities. Sophia Chrysopoulou, Senior Manager for EU Government Relations with Coca-Cola Europe, who authored the report made it a priority to fight back against sugar taxation on soda drinks. They are also ‘preparing’ their actions against a ban on advertising to children under the age of 12, even though they insist that they do not advertise to children!

Food industries and governments cannot be relied on to help halt the increasing rise of diabetes and the subsequent strain on the healthcare system.

Dr Rangan Chatterjee, the NHS GP and functional medicine practitioner who appears in BBC 1’s Doctor in the House shows that reducing or eliminating pharmaceutical drugs, and changing diets and lifestyles, can resolve type 2 diabetes in a month. So, this is a time to encourage a paradigm shift that requires all forms of healthcare to be bound by the principles of sustainability, a sustainable healthcare model that emphasises prevention. It requires wellness centres providing healthcare facilities with a specific focus on prevention strategies, health monitoring and nutritional and lifestyle education.

At the Alliance for Natural Health International, we are, among other things, working to help shift the current medical paradigm to one based around the principles of sustainability.

As a non-profit organisation, we are reliant on your support to independently sustain our work. Please consider contributing to ANH International to support our efforts in bringing about change.