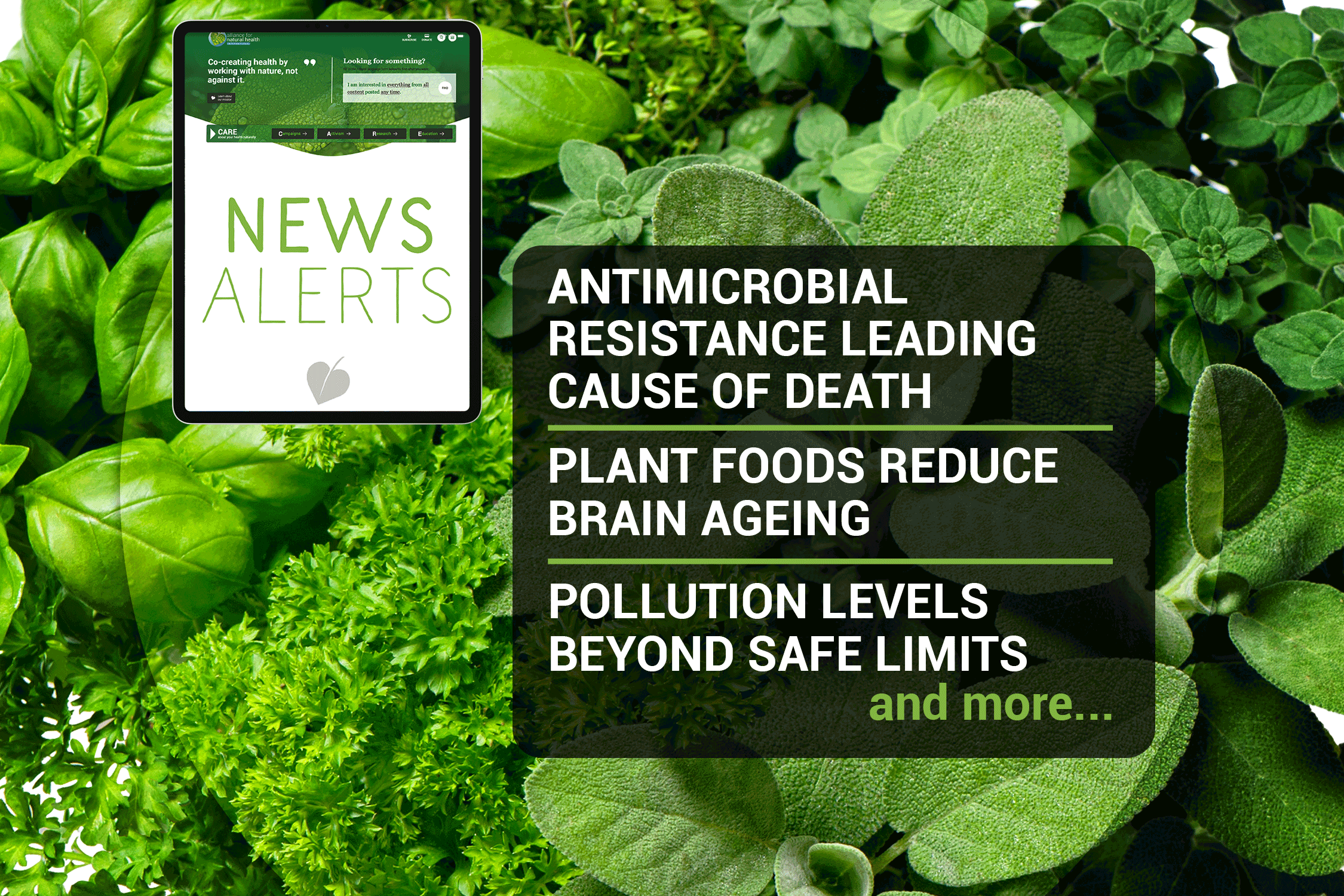 Antibiotic resistance leading cause of death

Antimicrobial resistance is now the third biggest killer in the world. A new study published in The Lancet, as part of the latest Global Burden of Disease update, lays bare the very real and present dangers antibiotic resistance bugs are posing to millions around the world. The study, based on data up to 2019, covered more than 200 countries and territories and found that hundreds of thousands of deaths are now occurring from previously treatable infections because of resistant bacteria. The problem is particularly acute in low- and middle-income countries. It would appear that despite continued warnings, the world has reached the point where common infections have returned to being killers far more quickly than was anticipated.

A diet high in polyphenols reduces the decline in brain health in the over 50s. Researchers publishing in The American Journal of Nutrition found that a green Mediterranean diet high in plant foods and low in red and processed meat reduced age-related brain atrophy. The 18-month long randomised control study followed 284 people (88% men) aged 31-82 years randomly assigned to one of three diet groups — healthy diet, Mediterranean diet and Green Mediterranean diet. MRI scans before and after the study found both groups following a Mediterranean diet experienced a significant reduction in deterioration with a greater slowing in the green group. Check out the ANH Food4Health Guidelines, which recommends the consumption of plenty of plant-based foods brimming with polyphenols and phytochemicals for vibrant health.

The cocktail of chemicals covering the planet has crossed a “planetary boundary” and is now threatening the stability of ecosystems globally. Publishing in Environmental Science & Technology researchers found that the number of chemicals now existing in the environment are beyond our ability to conduct safety assessments and monitoring. They call for an immediate cap on chemical production (novel entities) and spotlight plastics as being of particular concern, which poses an even greater risk with the exponential surge in plastic pollution during the coronavirus surge.

By 2025 more people will be dying than are being born in the UK. A new report from the UK’s Office for National Statistics (ONS) based on 2019 data, has revised previous assumptions on population growth in the light of new data on mortality and fertility, concluding that immigration will continue to be the main driver of future population growth over natural population growth.