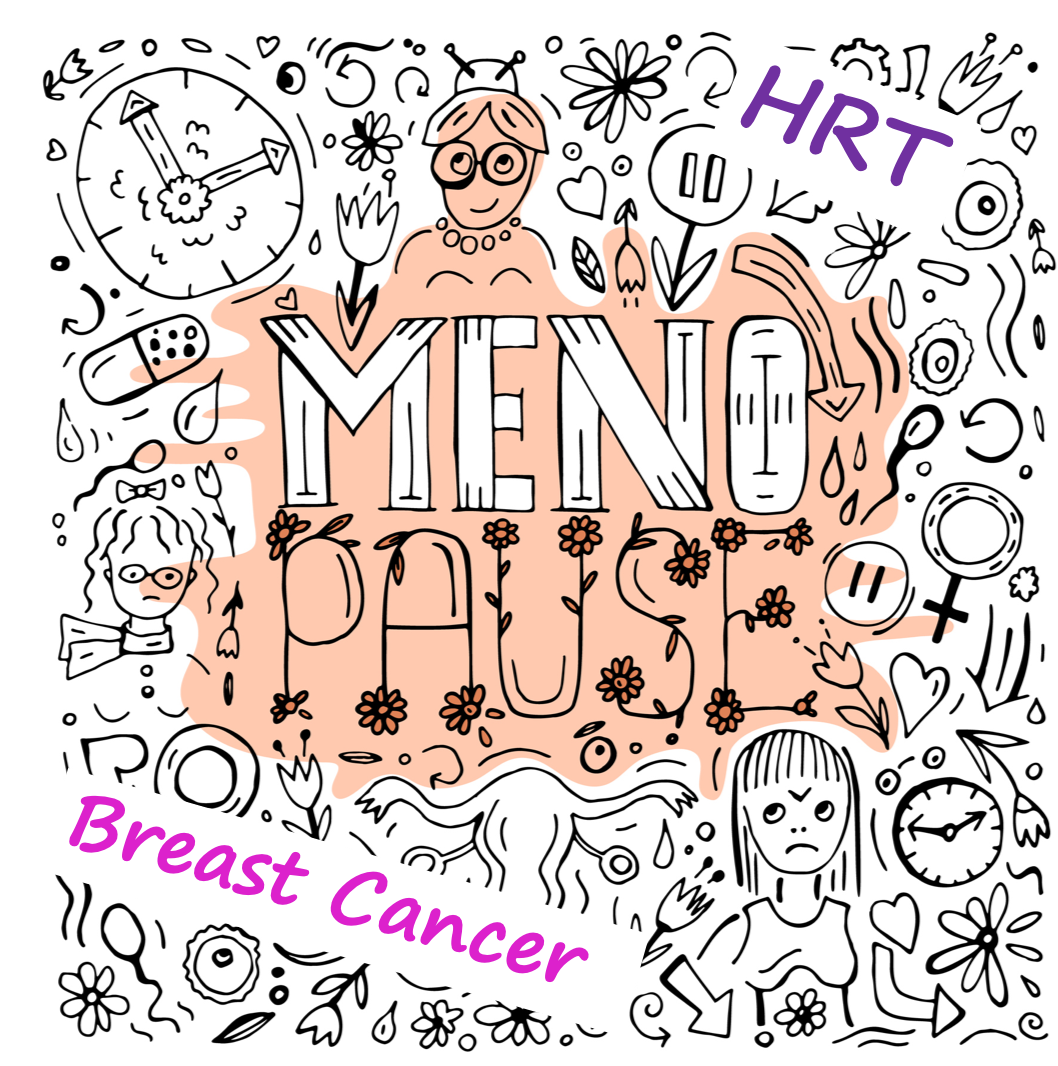 Ladies?  Heard the news that HRT increases your breast cancer risk? Of course you have - and that’s old news, we hear you say! But there is new news too. That’s based on a Lancet study published last week, and it’s been found that your cancer risk doesn’t return to normal within two years of stopping HRT, as previously thought. Instead, the Lancet study shows that it persists for over a decade of stopping HRT drugs.

So, what are you going to do? Rush to the nearest mammogram clinic and do a breast health check? But you’ve probably also heard that mammograms can lead to over-diagnosis and over-treatment, doing overall more harm than good.

What did the study say?

An international collaboration undertook a meta-analysis using data from 58 studies involving over 560,000 women from many different countries. Bringing together eligible studies between 1992 and Jan 2018 that recorded menopausal hormone treatment (MHT) and breast cancer incidence, the researchers identified 108,647 postmenopausal women who developed breast cancer of which 51% had used MHT. The results suggest all types of synthetic MHT are associated with an increased risk of developing breast cancer.

How did the medical mainstream receive the new paper?

Mainstream medical professionals largely downplayed the increased risks of developing breast cancer when taking HRT. Instead they chose to focus on what they considered to be more important threats to women’s lives and the increased quality of life women will experience from taking HRT. The Royal College of Obstetricians (RCOG) neatly dismissed the findings urging women “not to panic”, continue with existing treatments and discuss any concerns with their GP at their next routine appointment.

How did the media respond?

Unsurprisingly, women are being warned not to use non-pharma, safer forms of MHT such as personalised bioidentical hormone replacement therapy (BHRT) from private clinics. 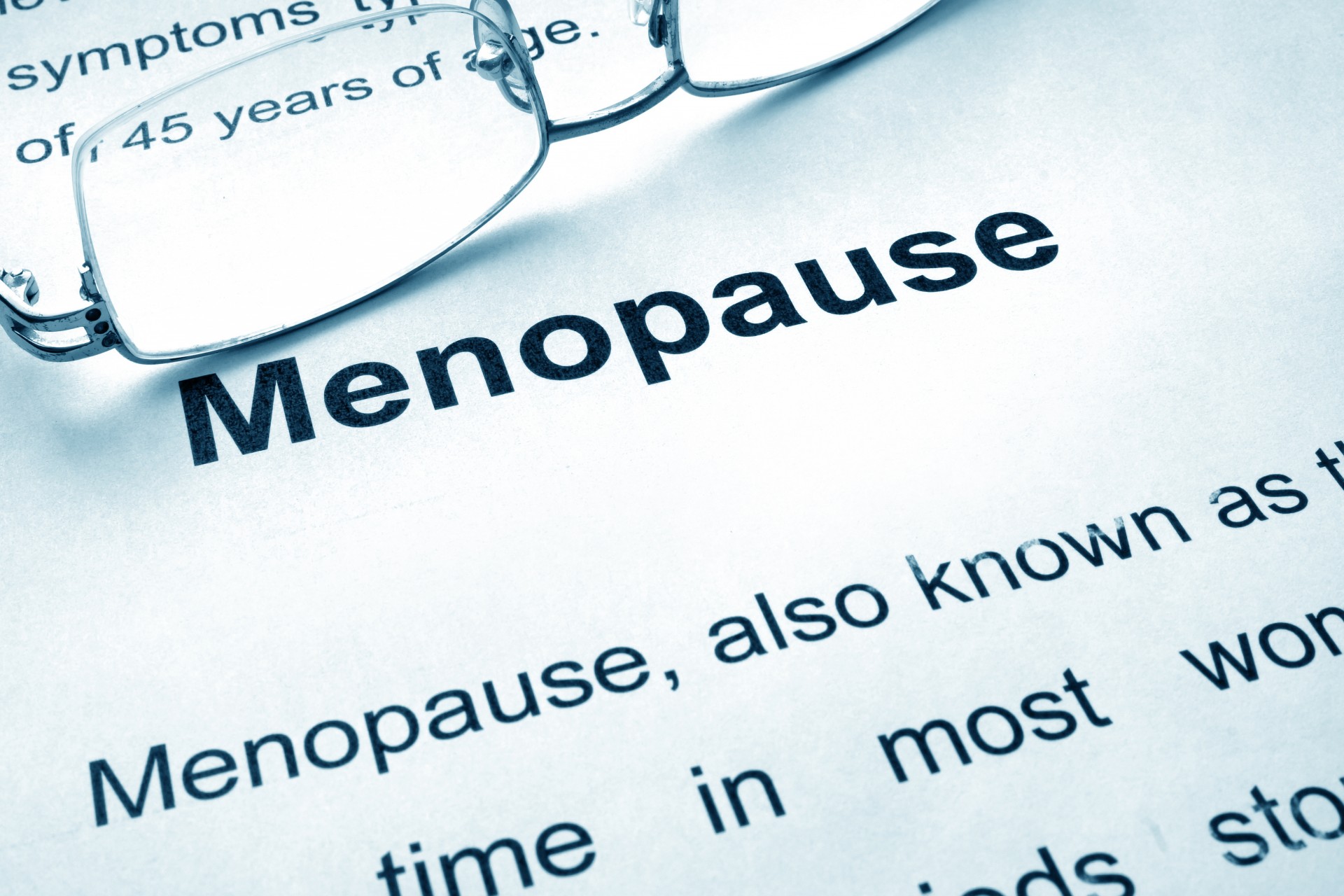 What happens to women’s health if it’s business as usual?

Women will continue to be offered synthetic hormone treatments as the primary way of providing relief from menopausal symptoms, regardless of the inherent risks. More people hearing about the risk of breast cancer will be sent for mammograms as part of early detection systems which will exacerbate the over-diagnosis and treatment issues related to mammography.

The looming threat of a relapse hovers over many cancer sufferers declared cancer free or in remission. Disturbingly, new research from Imperial College, London, finds hormone treatments used to tackle breast cancer can create dormant cells that can reactivate many years later resulting in a reoccurrence of cancer.

What can be done without drugs?

Women need to be given sufficient information to allow them to make informed decisions about how they manage their journey through menopause. Whether or not to use synthetic HRT, BHRT or more natural herbal therapies along with dietary and lifestyle changes during this natural life transition that every woman will face.

Concerns over breast cancer and the current shortage of certain hormone treatments make this the perfect time for women to consider ways of managing menopause symptoms naturally. Marilyn Glenville PhD has been talking to women about this for over two decades.

Call to Action: Women Empower Yourselves!

You absolutely can manage symptoms of menopause, as well as reducing your risk of developing breast cancer, naturally. But remember we’re all unique. What works for one person won’t necessarily suit another. It’s vitally important to be vigilant, notice any changes in your body, listen to your instincts and seek further support if needed.

Here are a few steps to help you take control of your menopause – naturally!