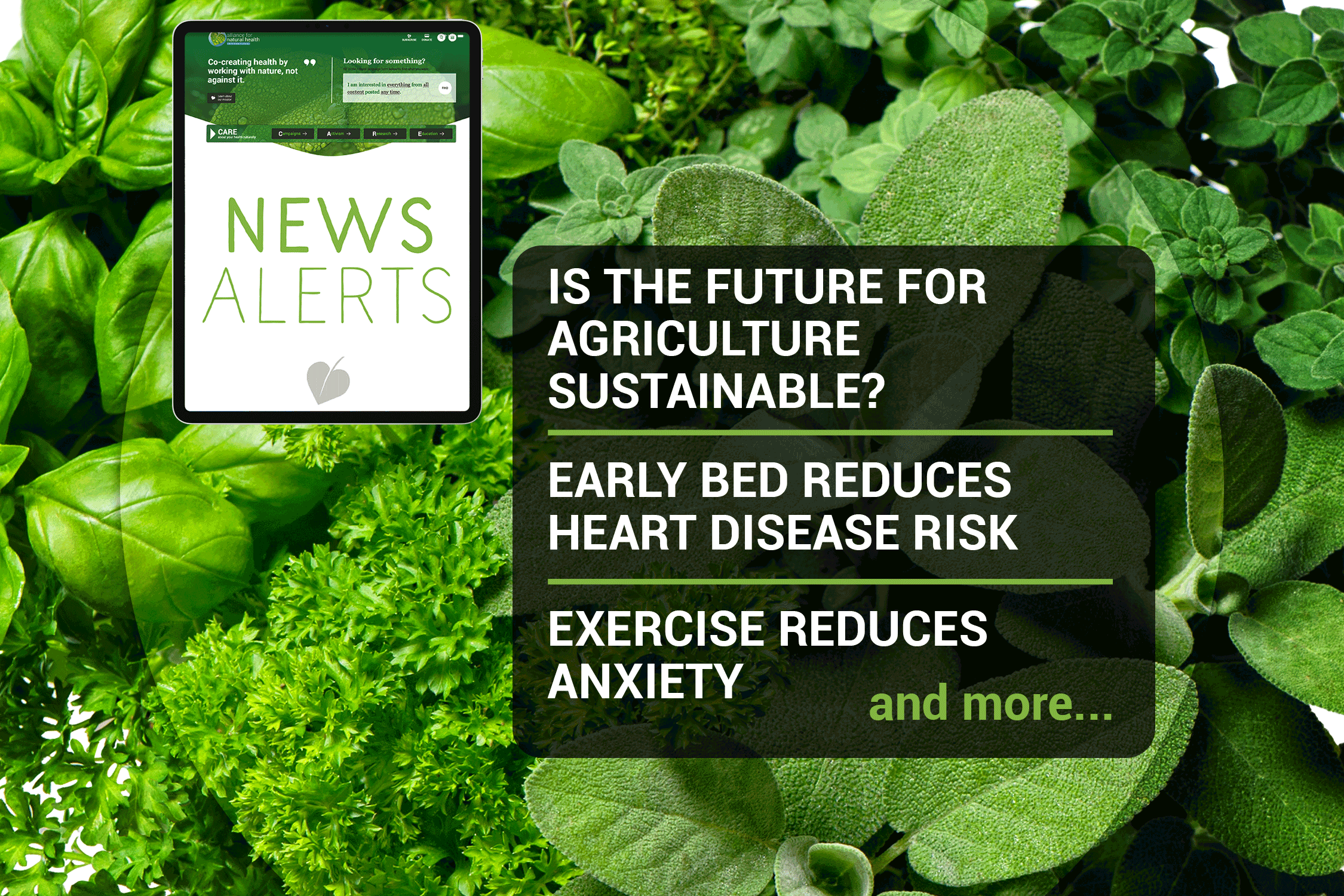 Going to sleep between 10 and 11pm can reduce your risk of developing heart disease according to a new study published in the European Heart Journal - Digital Health. Researchers tracked the time more than 88,000 British adults, between the age of 43 and 74, went to sleep and woke up using trackers worn on their wrist. The data was then compared to their medical records over five years. Those who went to sleep between 10 and 11pm were found to have the lowest risk of developing heart disease, particularly women. Those who regularly went to bed after midnight were found to have a 25% higher risk of developing heart problems. Check some top tips for making the most of your horizontal time with our sleep Health Hacks.

The Swiss National Council has voted to extend the existing moratorium on the cultivation of genetically modified organisms until the end of 2025 with an overwhelming majority. The moratorium will also cover the use of gene editing techniques and gives the government time to collect and analyse data to allow for fact based decisions on the matter in four years time.

Sustainable agriculture brought to the fore at COP26

Forty-five countries including the UK have pledged to protect nature and transition to more sustainable systems of farming as part of the COP26 Nature and Land-Use Day. The pledge recognises the huge impact of conventional farming on the health of soil, loss of forests, ecosystems and biodiversity all of which play a role in maintaining the health of the planet. However, rather than focusing on the use of agroecological techniques to prevent ecosystem collapse, recover and regenerate the environment and restore people’s health and wellbeing, it seems likely that once again the promised changes will be led by the big corporatocracies promoting the use of gene editing techniques and new types of chemicals.

Exercise can help alleviate anxiety, regardless of its severity. Published in the Journal of Affective Disorders a new study of German patients shows both moderate and strenuous exercise significantly reduced feelings of anxiety. Compared to traditional treatments, psychotropic drugs and cognitive behavioural therapy, patients who engaged in regular exercise saw a significant improvement in their symptoms. Humans are built to move and have always benefited enormously from the wide range of physiological, biochemical and psychological improvements that exercise brings to those who engage regularly.