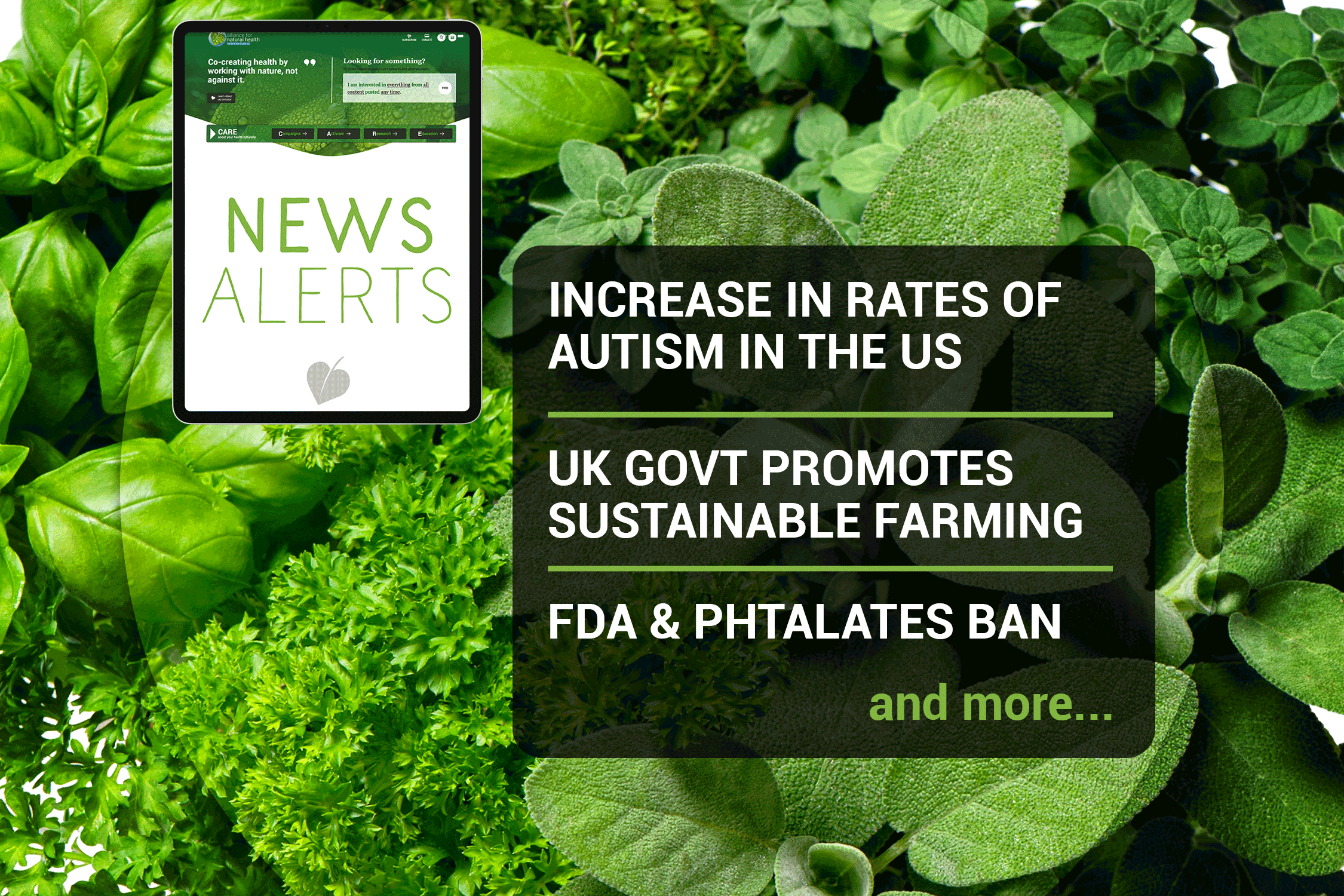 Rates of autism increase in the US

The latest estimate of the prevalence of autism in the US from the Centers for Disease Control and Prevention (CDC) concludes that 1 in 44 American 8-year-olds are on the autism spectrum. That’s a 23% increase from two years ago when the figure was 1 in 54 children. The incidence of autism has increased exponentially since the 1980’s when 1 in 15000 children were diagnosed. The number of boys with a diagnosis of autism outnumbers girls by approx. 4 to 1. For the first time since the report began, California has been shown to have the highest levels of diagnosed autism. US not for profit, Safe Minds, spoke to Walter M Zahorodny PhD, the Principal Investigator of the New Jersey Autism and Developmental Disabilities Monitoring (ADDM) Network about the report and what it means. Rob Verkerk PhD recently spoke to Dr Michelle Perro as part of our Speaking Naturally series to discuss the worrying deterioration of children’s health in recent years.

Food additives can have a negative impact on the health of our gut microbiome. Researchers publishing in Gastroenterology found the use of emulsifiers in processed foods, specifically carboxymethylcellulose (CMC), may be contributing to an increased risk of developing a range of chronic inflammatory diseases due to their impact on the gut microbiome. It goes without saying that the best way to reduce the risk of gut damage from emulsifiers is to avoid ultra-processed foods and base your diet on a diverse range of nutrient dense foods that have been processed as little as possible, as set out in the ANH-Intl Food4Health Guidelines.

The UK Environment Secretary, George Eustice, has unveiled plans to pay farmers to promote good soil health, improve water quality and biodiversity along with good animal health and welfare. The government is aiming to reach 70% of all farms and farmlands with the scheme by 2028. The scheme is also exploring how it can incentivise and reward farmers for converting to organic production systems. Cultivating healthy soils is essential to producing healthy foods, which in turn promotes healthy humans.

US group sues FDA over phthalates in food

Earthjustice in the US, is suing the Food and Drugs Administration (FDA) to force it to take action following petitions that were filed in 2016 calling for a ban on the use of phthalates in food packaging and processing materials. Phthalates, also known as the 'everywhere chemical', are used in thousands of products to make plastics more durable and like PFAs, chemicals can persist in the environment. Phtalates are known hormone disruptors implicated in a wide range of health issues including reductions in male fertility. When used in food packaging these chemicals can leach into foods potentially affecting those who rely on ultra-processed foods.