Last Sunday, The Sunday Times newspaper launched an unfounded, misinformed and callous attack on sellers of high dose vitamin and mineral supplements suggesting they’re damaging people’s health. At the heart of its attack were high dose vitamin D supplements. The attack appeared timed to ‘perfection’, at the end of winter when circulating levels of the inactive precursor 25-hydroxyvitamin D (often abbreviated to 25(OH)D) of many in northern climes are at their lowest given the long absence of sunlight exposure of the skin (see figure below). Reaching out for high dose vitamin D is therefore an entirely rational behaviour – yet a newspaper that has had a long history of attacking natural health and its protagonists decided it was time to put the boot in. 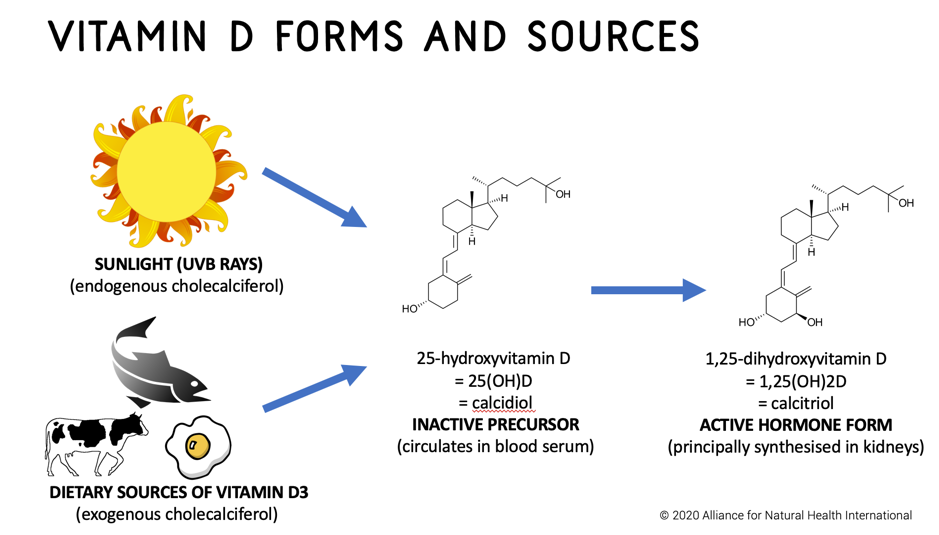 For anyone who might have been swayed by the article, following are a four pointers as to why it appears to be the work of uninformed journalists or pro-pharma shills. Or both.

At ANH-Intl, we favour a ‘food first’ approach. But given consistent evidence that many people are unable to consistently maintain optimum nutrient status from the diet alone, food supplementation is often deemed beneficial or even necessary. Despite ongoing, often fabricated negative publicity around the use of food supplements, their use continues to rise alongside evidence that food supplements are far safer even than conventional foods and indeed are the safest commodity we regularly consume.

Health aware citizens are becoming ever more skeptical of poorly construed newspaper articles such as the latest effort from The Sunday Times that appear to be falling on increasingly deaf and distrusting ears.

Fortunately, not all newspapers take this view. By way of example, just last week, the Express published a story suggesting
that vitamin D supplements were one of two supplements “proven to boost your immunity”.