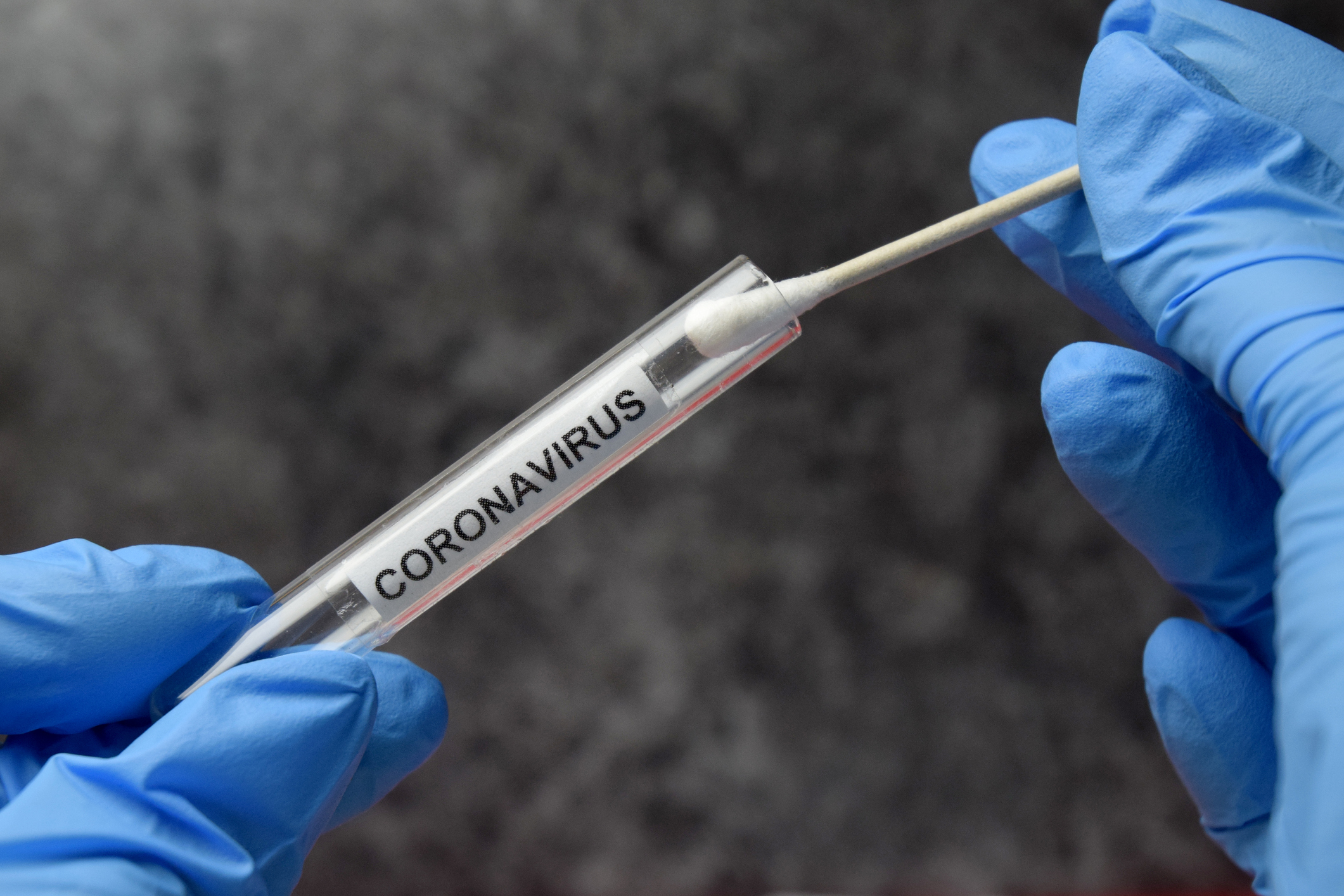 The Wild West of coronavirus testing

Can we realistically expect to have reliable antigen and antibody tests any time soon?

There has been much talk about diagnostic and antibody testing during this pandemic. Countries like South Korea and Germany have led the way by carrying out large scale ‘test and trace’ programmes. It appears to have paid off as the death rate has been significantly lower than countries like Italy, Spain and now the UK, where testing was not introduced at an early stage. Germany has also announced its large-scale antibody testing programme in order to get everyone back to work as quickly as possible and avoid the worst of the economic calamity unravelling in other countries. As lockdown fatigue sets in and unrest begins to develop, there's a widening view that antibody testing is one of the surest and quickest ways of lifting the current lockdowns so that economies can get back on track.

However, the process is fraught with problems associated with accuracy, reliability and lack of regulation. US public health officials are warning of a testing “Wild West” that’s causing confusion and could make the path to economic recovery much slower. In the UK, diagnostic coronavirus testing is being used for frontline workers and the vulnerable, but is still not at sufficient levels to be of proper value.

With regard to the much-awaited antibody tests, that confirm immunity of individuals or otherwise, Prof John Newton, of Public Health England, has declared that none of the tests trialled so far are accurate enough to be used. However, this comes on the back of the UK Government’s embarrassment over the purchase of 3.5 million “game changer” antibody tests that are so inaccurate they are completely unusable. 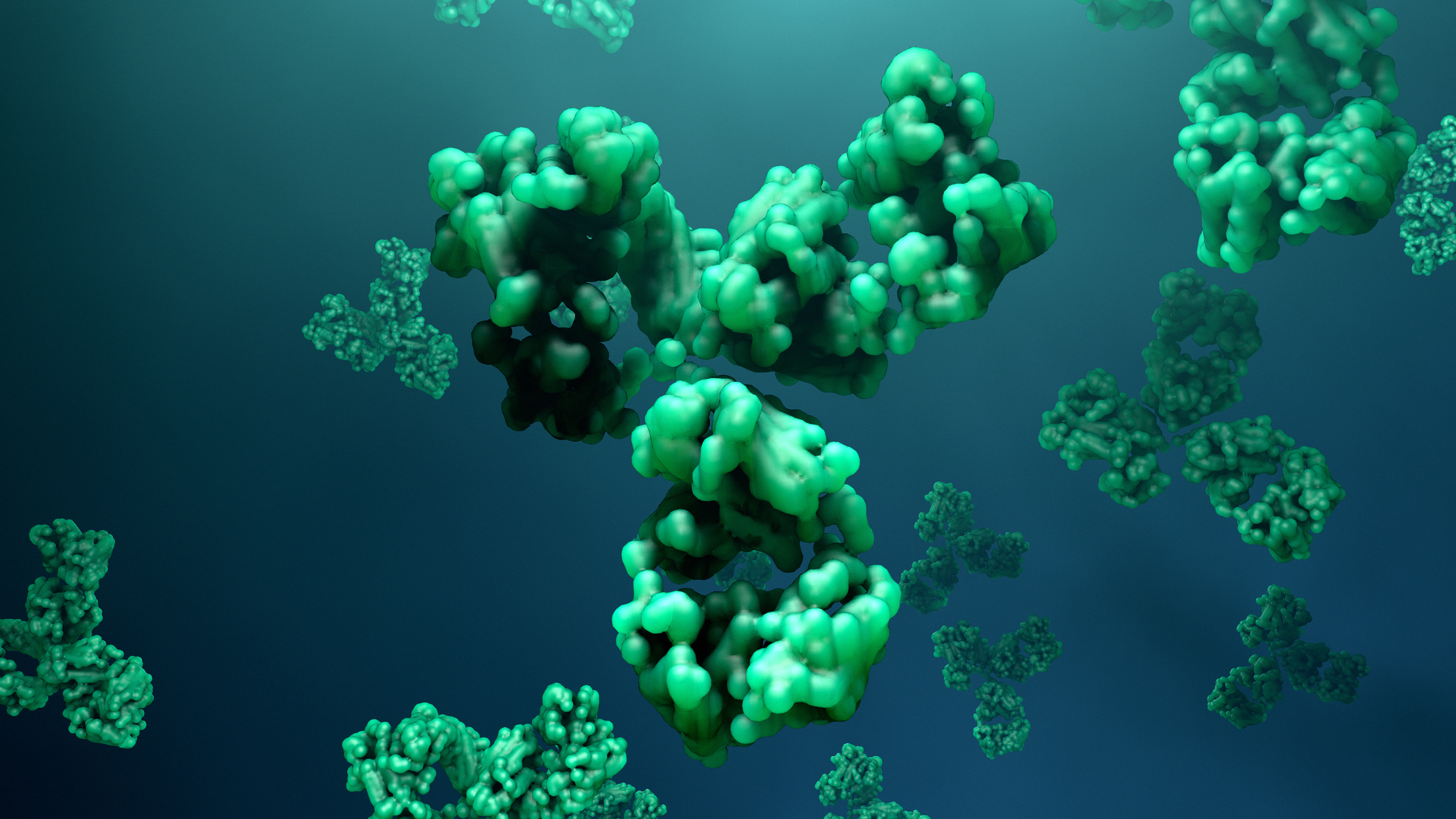 An antigen is the substance that’s capable of stimulating an immune response i.e. a virus or bacteria, or part thereof. Hence, the coronavirus antigen test is a diagnostic test used to detect the presence of the virus. The primary one that’s being used during this pandemic to confirm whether an individual is infected with SARS-Cov-2 involves a reverse‐transcriptase polymerase chain reaction (RT‐PCR). PCR amplifies genetic sequences from the virus with the aim of typing it to the virus’ RNA. Finding out if people have the infection, whether they are symptomatic or asymptomatic carriers, is particularly useful especially during the early stages of infection before antibodies have been created.

Research from China, suggests that one of the most common forms of PCR testing using throat swabs (particularly in mild cases) to detect Covid-19 produces ’false-negatives’ up to 30% of the time. In this research, sputum testing had the highest accuracy followed by nasal swabs.

Whilst anecdotal, a UK citizen, animal rights activist and cancer survivor, Keith Mann, is trying to get this message out widely via email. Having contracted Covid-19 in mid-March his symptoms worsened enough for him to be hospitalised. On admittance, a chest X-ray showed infection and was ruled ‘highly probable’ for Covid-19. He was throat and nasally swab tested, put on oxygen and antibiotics and placed in isolation awaiting the results. The problem came when a nurse arrived without wearing any PPE, despite his symptoms, to deliver the ‘good’ news that the test was negative and he was being released to go home - only he was still so ill he couldn’t breathe. Thankfully Mr Mann stood his ground and called for the consultant and demanded a second test. The results of the second test were positive. But how many people less able than Mr Mann have been released to continue infecting others or worse, ended up with more serious symptoms without appropriate medical care?

Researchers in China, publishing in mid-March, with benefit of pandemic hindsight, state that, “…a single negative result of the test, particularly if it is based on an upper respiratory tract specimen, in highly suspected cases, does not exclude COVID-19. Repeat and multiple-site sampling and testing in combination with dynamic imaging changes in the chest are strongly recommended in progressive disease.”

They go on to cite that the possible causes of false-negative results may be due to factors such as: “…the infected patient is at the early stage of disease with less viral load and below the threshold of detection; because of less or no significant respiratory symptoms, such as cough and sputum, there is rare virus elimination in the patient’s upper respiratory tract; inappropriate sample collection, handling, shipping, and technical issues may also lead to abnormal results, which may be one of the causes of inconsistent results among different hospitals; in addition, a variety of RT-PCR assays have been developed in a short period of time during the epidemic of COVID-19, and the reagents may be immature with an uncertain diagnostic accuracy”.

This is also illustrated poignantly by the Doctor who originally brought Covid-19 to the attention of the international community, and who repeatedly tested negative, but later died from the virus.

Antibody testing, relative to this pandemic, looks for the specific antibodies created by your body once you have been exposed to the SARS-Cov-2 virus. It’s the test that everyone is eagerly awaiting given the ability to differentiate those with antibodies and those without. The premise being that if you have antibodies, you can go about your business as usual in the knowledge that you are protected from re-infection - at least until a significant mutation that might put us all back at ground zero again. Added to which, those with antibodies may well not require vaccination. Hence these tests are being seen as the panacea to get economies moving again.

Authorities in Germany, the UK, Italy and the US are considering issuing ‘immunity certificates’ for those who test positive for antibodies, although such a system comes with its own set of potential issues. Notwithstanding the creation of a two-tier system, we ask how authorities will deal with those who don’t make antibodies or who may not have had exposure to the virus due to lockdowns? Such a scheme could be wide open to abuse and fraud as well. The answer is likely to be mandatory vaccination for all.

For more specific detail on antigen/PCR testing versus antibody testing, take a look at the video below from critical care specialist, Roger Seheult MD, of MedCram

Far from being an exact science, both the diagnostic testing and the antibody testing, have been cobbled together in great haste by many companies scrambling to get a share of what could be a very lucrative market. There are 18 companies in South Korea alone. The US Centers for Disease Control (CDC) was initially trying to maintain the mandate for all the coronavirus testing, but it’s proven too much of a challenge and the door has been opened to private companies. There are now 34 companies authorised on the US Food and Drug Administration (FDA) website to provide test kits. However, with the speed that tests are being brought to market a major concern is that appropriate regulation is lacking, as is sufficient accuracy and repeatability testing.

Despite the FDA setting out guidelines for manufacturers that demand a minimum 95% accuracy rating, it would appear that manufacturers are using ‘contrived samples’ to quantify their tests. These samples are made in a lab using coronavirus RNA in a medium that mimics nasal mucous and are not taken from actual patients. Adding another hurdle, in a statement to news portal, ProPublica, well recognised biomedical device and test manufacturer, Abbott, said it recommends samples should be refrigerated and tested within 72 hours. Such a recommendation could be impossible to undertake due to the huge backlogs reported by labs as tens of thousands of samples wait to be tested, yet have a critical impact on accuracy. In addition, as evidenced in the Chinese paper above, allegations of sample mishandling in labs leading to the corruption of test results have also been made.

Whether it’s the test design, using old samples or sample mishandling, it’s not surprising that we’re seeing issues with accuracy — especially as different countries are using a variety of tests that aren’t specified and which may have wildly different accuracy outcomes. All of which impact data outputs and call SARS-Cov-2 infection and death rates into question.

In terms of antibody testing, Prof John Bell of Oxford University, says there are currently 100 or more such tests kits from different suppliers available for identifying Covid-19 antibodies. Having already bought 3.5 million antibody tests and forgetting that ‘try before you buy’ is a good mantra for a reason, the UK Government is now reiterating how critical it is that each is checked for accuracy before making them available to the public. An antibody test must reliably not tell you are positive for anti-Covid antibodies (false positive) when you are not, or the risk is exposing yourself when you’re not immune. Similarly, it is important that the test does not tell you that you are not immune when you actually are (false negative).

This pandemic has hit with such suddenness that governments and health authorities have pretty much been caught with their pants down. As countries scramble to deal with the crisis, we’re seeing very different responses - some clearly panic driven and under-prepared (like the UK), others more reasoned and strategically considered (like Germany). What appears to be emerging is that we are in a quasi Third World War, albeit in a dramatically different form than its predecessors. China and the USA might be the arch rivals, but other countries seem to be scrabbling to exploit the situation and get a competitive advantage, economically, which is the likely reason why there’s no sharing of best practice or best test data.

The economic pickings are rich if you get on top of the coronavirus as a country and get back to business as normal. The pickings are also rich if you’re a testing company or pharmaceutical company competing to get your vaccine to the finish line first. Which is no doubt why we’re seeing a first in the GlaxoSmithKline and Sanofi Pasteur collaboration to bring a vaccine to market.

As a citizen, you would be right to wonder where you fit in, as we are seeing loss of friends and families, loss of freedoms and loss of our livelihoods. The answer, in our view, is to maintain vigilance on further losses of rights and freedoms; demand the right to innovative therapeutics that have been shown to be efficacious in other countries e.g. intravenous vitamin C, anticoagulants, ozone and preventative immune enhancing protocols; keep up the pressure on antibody testing for all and campaign for low risk individuals to return to normal working practices.

Above all, we believe it's imperative that we maintain our health sovereignty and our economies, or risk being left at the mercy of governments and big corporates which increasingly reveal they are not acting in our best interests.

Return to our Covid Zone