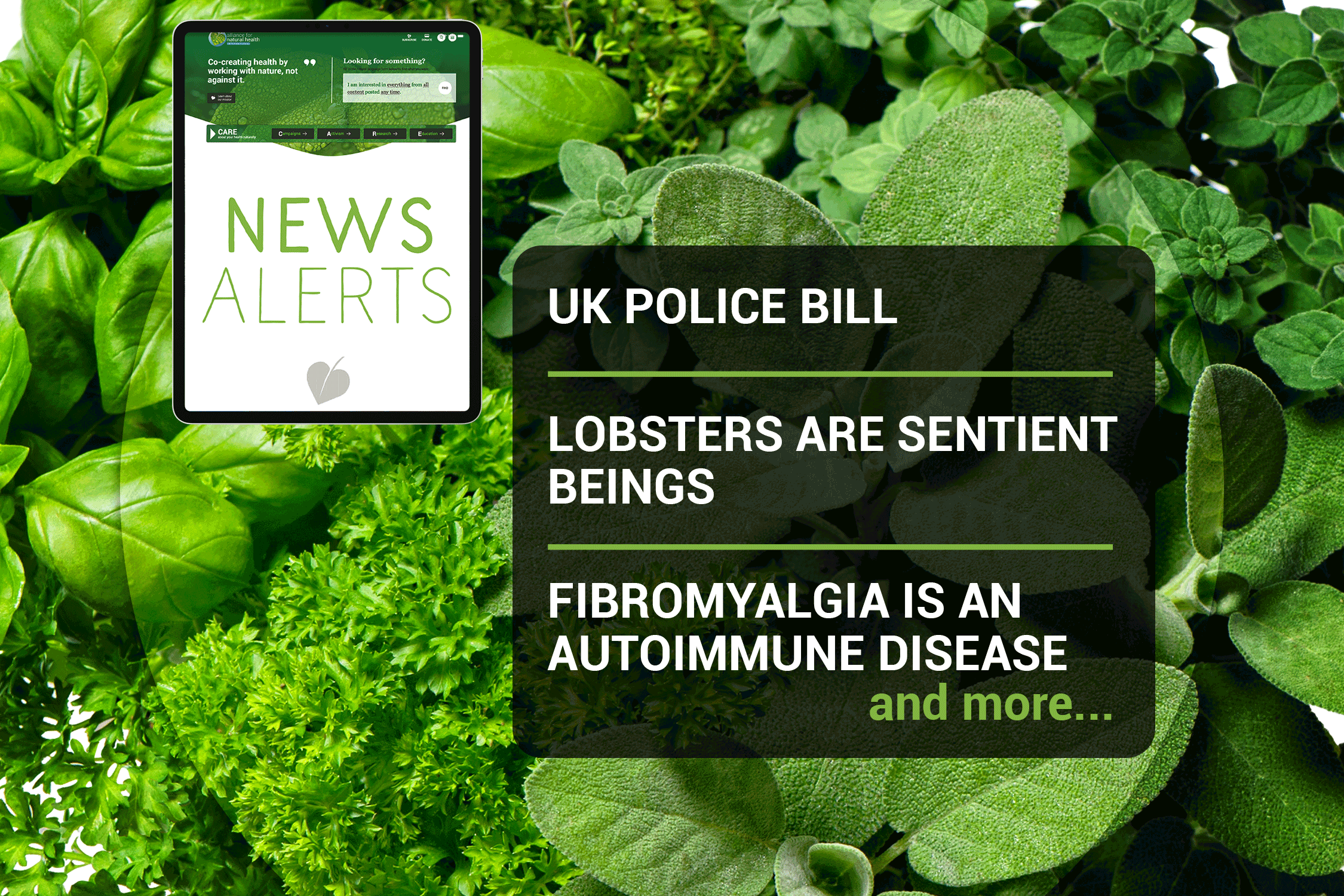 The UK Police, Crime and Sentencing Bill has, incredibly, passed its third reading in Parliament and will now go to the House of Lords to be considered. Apart from clearly demonstrating the fabric of the current Westminster system, there is fierce opposition to the Bill from many quarters in the UK due to the inclusion of a clause that basically removes the democratic right of citizens to peacefully protest. A cornerstone of any democratic constitution and yet further evidence of the inexorable slide towards a totalitarian regime. The bill also hands the police draconian new powers to disburse any protests as they see fit. The widespread opposition to the bill triggered the proposal of a new clause that would have protected the democratic right to protest, but MPs, no doubt following their party whips, voted against its inclusion. Should the bill be passed in its entirety in the House of Lords, the police will be free to deal with protestors in whatever manner they choose, which is only likely to inflame protestors further and create completely unnecessary violence. The freedom to protest is a fundamental and basic human right — yet another that this government is planning to bury. Citizen action is the only way to regain freedoms as it would seem that they are not going to be handed back any time soon.

New services to help people lose weight in England have been launched by the UK Government in yet another attempt to tackle the obesity epidemic, which has been laid bare as a result of the coronavirus crisis. The £12 million NHS Digital Weight Management Programme will offer support via GPs and primary care teams to patients who are obese, diabetic and/or have high blood pressure to help them manage their weight and improve their health. All laudable goals, however given the government’s track record in tackling these issues to date, it’s highly unlikely the programme will achieve a great deal. It’s why we're getting ready to take the bull by the horns and create a platform to change the paradigm to one that creates and regenerates health post pandemic as set out in our Blueprint for health system sustainablility.

Parents should be aware of the emerging science around the harms caused by the wearing of masks by children. The latest study on the health issues created by mask wearing, published in JAMA Pediatrics, found that a rapid buildup of carbon dioxide occurs in the air breathed by children wearing masks. Finnish researchers measured the amount of carbon dioxide being inhaled with two types of face covering and without face coverings in children under the age of 17. The average age of the children was 10.7. The amount of carbon dioxide being inhaled, after just 3 minutes, by children wearing masks was found to be 6 times higher than levels deemed acceptable by the German Federal Environmental Office. The younger the child, the higher the level of inhaled carbon dioxide. The findings echo a large German study published in April that found children wearing masks were more likely to experience respiratory impairment, reduction in oxygen levels and increased fatigue and headaches.

It is deeply heartening to hear that crustaceans and molluscs are set to be recognised as sentient beings that feel pain under new legislation being brought into UK law. Currently the Animal Welfare (Sentience) Bill only covers vertebrates. In response to campaigners' calls, an amendment is being backed by Ministers that will extend the legislation to shellfish and cephalopod molluscs. Ultimately, if adopted, it could finally lead to a ban on boiling lobsters and crabs alive in the UK. The practice is already illegal in Switzerland, New Zealand and Norway where they are either stunned or chilled until they enter a kind of stasis deemed to be more humane than boiling alive or half dead.

Given the impact of coronavirus crisis restrictions on children and young people, the PANDA team has created a ‘Declaration for the protection of children and young people from the covid-19 response’. The Declaration calls for world leaders to take action to prevent unscientific covid interventions from causing even more damage to children and young people’s health. In the USA, America’s Frontline Doctors and attorney, Thomas Renz, have filed a lawsuit to stop children from being given covid vaccines due the increased risk of adverse reactions and their very low risk from the virus. In an attempt to scare parents into allowing their children to be vaccinated, authorities are pushing the narrative that children are at high risk from developing long covid, however a new preprint study blows this out of the water. Instead, finding children are in fact at very low risk of developing long covid.

A new study reveals a link between autoimmunity and fibromyalgia. Publishing in the Journal of Clinical Investigation researchers from King’s College London, the University of Liverpool and the Karolinska Institute found that mice treated with antibodies from patients with fibromyalgia developed similar symptoms. The new study shows what functional medicine practitioners have long known, that fibromyalgia is a not simply a brain disease as previously thought, but one that is multi-factorial and that can be helped enormously by making changes to diet and lifestyle rather than relying on highly damaging drug treatments that work to suppress the immune system rather than support the body to heal itself naturally.

On the 30th June 2021, British Columbia in Canada became the first state to end its state of emergency (SOE) in relation to the coronavirus crisis. This doesn’t necessarily mean that all of the orders and regulations implemented during the SOE will come to an end immediately, but it’s a huge step forward in the reopening process and enabling people to be able to resume a more normal life without the covid blight.

Censorship of information has gone into overdrive in recent weeks. Below are yet more examples of the lengths to which those currently in authority are going to in an attempt to shut down and remove information that may cause people to question what’s happening.

Speaking out and standing up

The harder and faster the censor's guillotine drops, the more people are standing up and speaking out against the ongoing restrictions and removals of citizens' basic rights and freedoms in the name of the coronavirus crisis.

The former head of the US Food and Drug Agency (FDA) has said the Delta variant of the virus that causes covid-19 could push rates of natural immunity up to 85% even if vaccination rates don’t increase. He also said that Americans have a choice in terms of how [they] acquire immunity”. At ANH we’ve been talking about natural immunity since the outset of the crisis and continue to support natural immunity as a way to counter infection from a wide range of viruses and their variants.