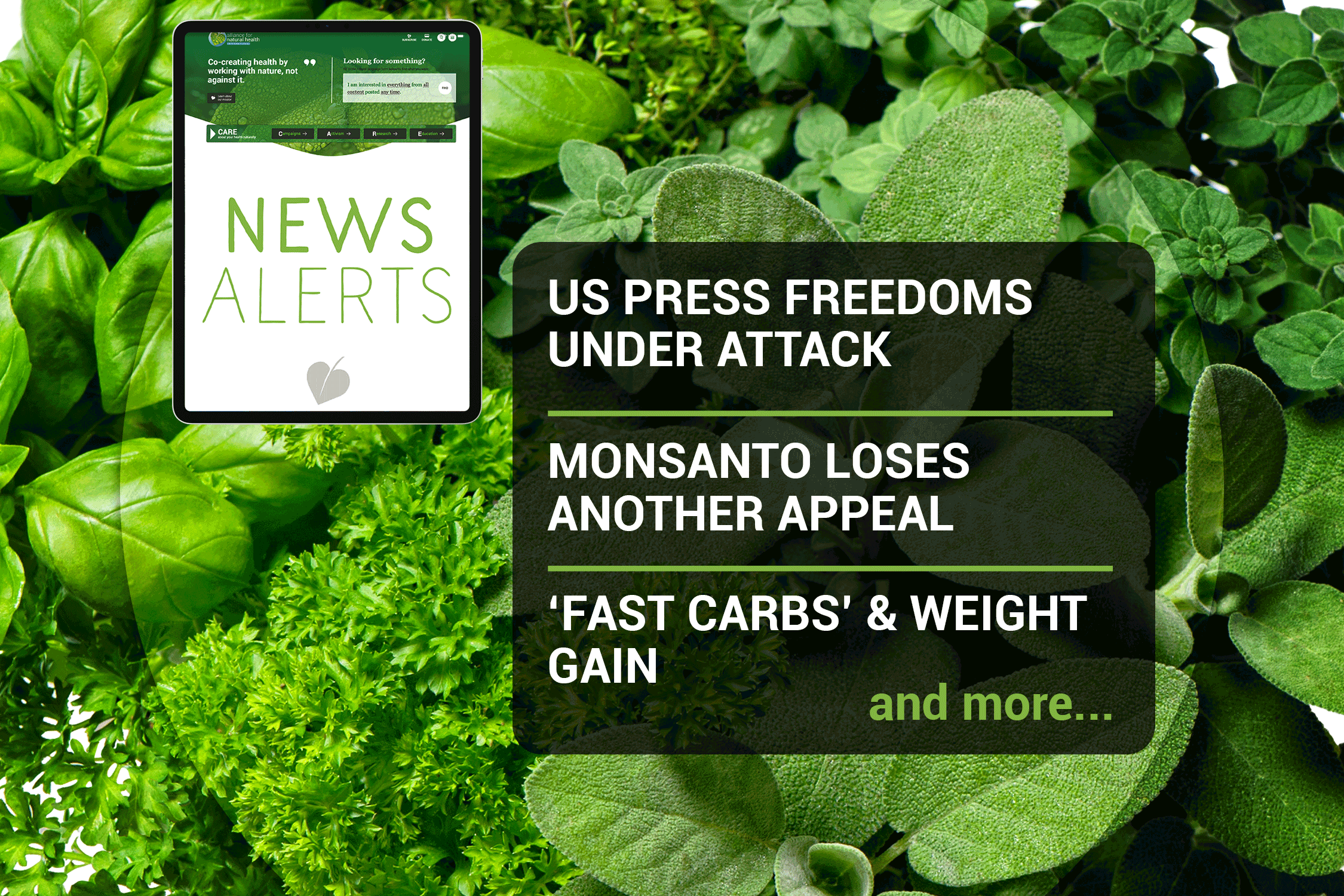 US Freedom of the Press at risk

The US press is under threat of losing its freedom to hold public figures to account. Freedom of the press in the US is protected by one of the most important legal precedents in US history. The New York Times v Sullivan was a libel case that resulted in free speech taking precedence over the protection of someone’s reputation, requiring proof that disputed statements were made knowing they were false or subject to serious doubt as to their truth. Initially the ruling covered only public officials but it was later extended to cover a multitude of public figures. Two senior judges in the US, Justice Neil M Gorsuch and Judge Laurence H Silberman are calling for the Sullivan decision to be revisited saying the press are biased and do not deserve the protection afforded by Sullivan due to the level of falsehoods now being published with little or no recourse or redress. Should such a review be used as a tool to counter supposed misinformation it would seriously undermine the press’s ability to publish accusations over the conduct of public figures and walk roughshod over the tenets of the First Amendment that enshrines freedom of speech in the very foundations of the US constitution.

The very real and present risk of antibody dependent enhancement (ADE) from the global covid vaccination programme has been confirmed by a new study from researchers at the INSERM institute in France. Publishing in the Journal of Infection the researchers looked specifically at the Delta variant that is now dominant across the globe. Their conclusion mirrors concerns expressed earlier this year by Dr Geert Vanden Bossche. It also means that when someone is exposed to the Delta variant, ADE is no longer a ticking time bomb, but one that’s quite possibly already exploded given reports of dangerous surges in covid ‘infections’ in some of the world’s most vaccinated countries as vaccine induced immunity wanes. Israel, Iceland and the UK are all now experiencing an increase in levels of severe disease amongst those in the first cohorts to have been vaccinated.

More and more US children are relying on ultra-processed foods (UPFs) as their main source of nutrition. Most of these foods contain high levels of sugar, salt and trans-fats and little in the way of nutrients. A new study published in JAMA found that consumption of ultra-processed foods by kids rose by 6% between 1999-2018, with a corresponding drop in consumption of minimally processed or unprocessed foods. The researchers found little difference in consumption levels based on educational levels and family income. Given the huge increase in childhood obesity in recent years, this is one pandemic that governments should be pumping money and resources into resolving before more damage is done to the long-term health and wellbeing of children.

‘Fast carbs’ don’t contribute to weight gain. That’s the claim of a new study published in Advances in Nutrition in what appears to be a new attack on the increasing recognition of the ability of low carb diets to promote weight loss and an improvement in metabolic health. If you were to rely solely on the abstract you might be convinced that it’s perfectly healthy to include high GI foods in your diet, however look a little closer and you’ll find that the researchers received funding from the Grain Foods Foundation and that some of the researchers sit on the Scientific Advisory Board of the Grain Foods Foundation, Scientific Advisory Boards of the Wheat Foods Council and Ardent Mills as well as the Scientific Advisory Council to the Quality Carbohydrate Coalition. As the old adage say ‘he who pays the piper, calls the tune’!

Multiple lawsuits are now being filed against covid restrictions and vaccine mandates:

More ammunition has been added to the arsenal pointing the finger at a lab origin for the SARS-CoV-2 virus. Two US based organisations have received damning emails following freedom of information requests. U.S. Right to Know references emails from prominent US virologists discussing the need to downplay the focus on a lab leak, despite them writing that they weren’t able to rule out the possibility it [the virus] came from a lab. Taking a different tack, the Informed Consent Action Network (ICAN) have received previously redacted emails from Peter Daszack to Dr Anthony Fauci and others that proves Anthony Fauci knew about gain of function testing on bat coronaviruses. This supports Senator Rand Paul’s accusations that Fauci lied to Congress when he claimed the NIH was not involved in funding gain of function research at the Wuhan lab.

As the realisation that those vaccinated can spread covid as easily as those who are unvaccinated, we’re now being told we need to learn to live with covid. This is a message now being repeated by doctors and scientists globally. In Canada Dr Deena Hinshaw said in an open letter earlier this month, that, “...we will not eliminate COVID, which means we need to learn how to live with it”. Her comments echo those of Sir Andrew Pollard in the UK who has also said that we now need to learn to live with covid, that testing should be reserved for those who are unwell, and that children should no longer be required to isolate if they don’t show symptoms. In Hong Kong, Dr David Owens is calling for authorities to focus on protecting those most at risk and letting the rest of the population continue their daily lives.

Monsanto has suffered another crushing defeat in court as it tried to overturn a ruling awarding Alva and Alberta Pilliod more than $2 billion in punitive and compensatory damages after it was found their long use of Roundup caused the development of non-Hodgkin lymphoma. In making its judgement the court said, Monsanto had acted with a “willful and conscious disregard for the safety of others…” and that Monsanto hadn’t conducted adequate safety studies on Roundup or glyphosate. With Monsanto on the ropes, attempts by its parent company, Bayer, to save it are looking less and less likely to succeed.

Open letter slams vaccination of children in the UK