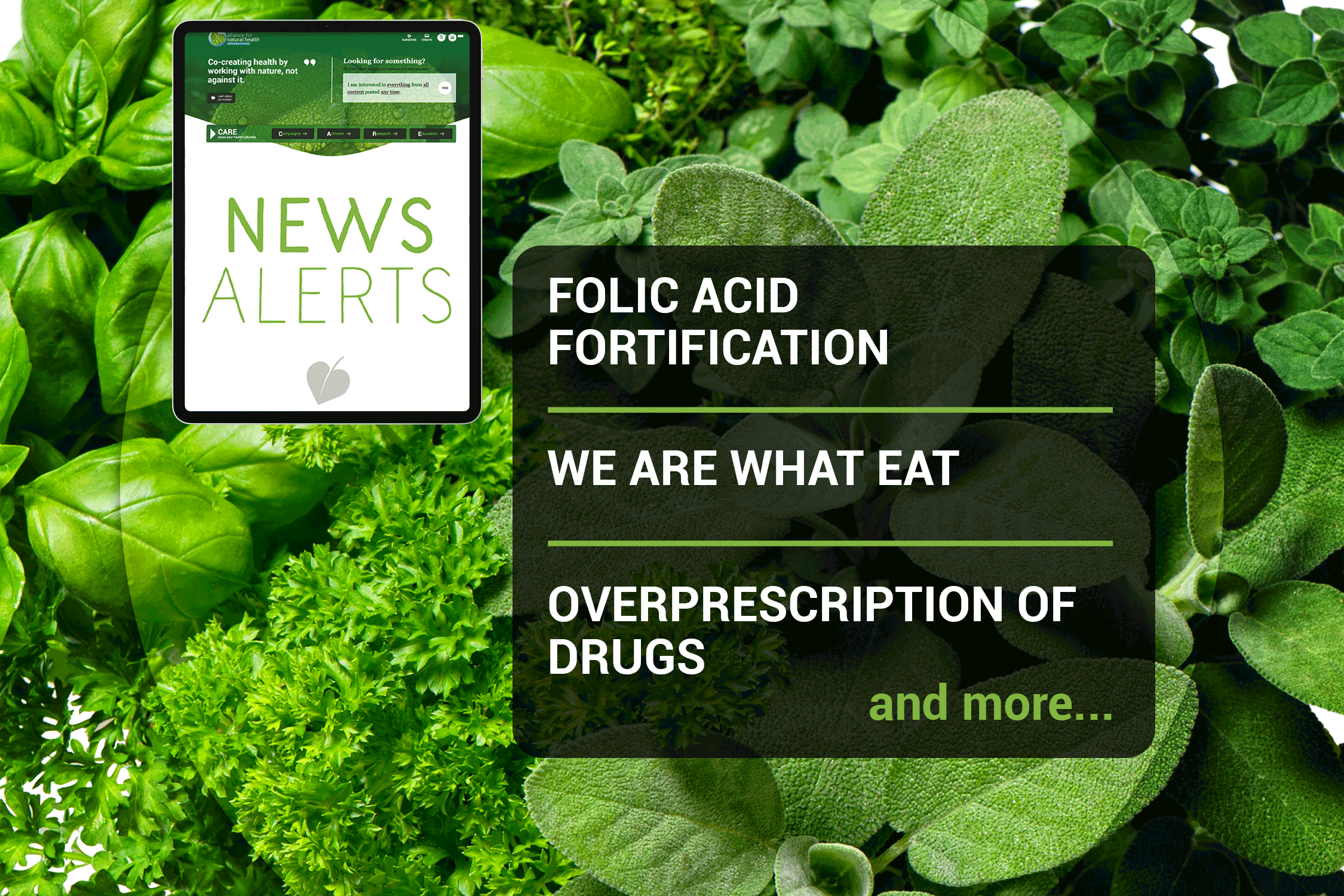 Following years of wrangling and consultations, the UK government has announced the fortification of non-wholemeal white flour with folic acid in order to reduce the incidence of neural tube defects in babies. The government estimates approximately 200 birth defects may be prevented by the move, yet the risk of harms to those who don't necessarily require folic acid has been largely ignored and dismissed. Fortification is a clumsy and imprecise way to deliver nutrients to a defined population as those who don't eat a particular food will be left out, while those who don't need the particular nutrient, but consume high levels of the fortified food may be over-supplemented. Adding folic acid to white flour-based products encourages women who want to become pregnant to consume higher levels of refined carbohydrates at a time when they should be eating a diet high in nutrient dense foods containing natural sources of folate.

A new briefing paper from The Scottish Centre for Crime & Justice Research critiques and challenges the increased use of behavioural tactics by law enforcement and govenment agencies in the UK. The team behind the paper state that the use of such techniques has moved beyond simple nudge techniques to what it terms ‘influence government’. They ask if the routine use of such techniques is ethical when used to mould and shape citizens' behaviour and thoughts, often without their knowledge, and question the lack of transparency and accountability around the use of these tools. These approaches go far beyond the realm of normal marketing and communications, as has been evidenced during the current coronavirus crisis, to inject fear into the population so they become malleable enough to engage in behaviours that would normally not be entertained. The use of such coercive tactics should be subject to intense scrutiny to ensure they are not abused or misused further in the future.

We are what we eat

What we eat is more important than the amount we eat in controlling our weight. Traditionally we’ve been told that we need to measure the number of calories we eat and that it doesn’t matter where those calories come from the energy balance model (EBM). The opposite view is that what we eat is key to maintaining a healthy weight, known as the carbohydrate-insulin model (CIM), which posits that we become obese because we eat too many refined carbohydrates, the excess of which that we don't burn off, is then converted to fat in our body by insulin and other hormones. A new scientific perspective authored by many nutrition heavyweights in the arena, including Dr David Ludwig, Gary Taubes, Jeff Volek PhD and Dr Walter Willetts, and published in The American Journal of Nutrition refreshingly presents the case for CIM along with the arguments against it in order to engender open scientific discussion around the issue. The paper brings a balanced and considered argument to the arena of an issue that is causing an epidemic of disease across the globe. The paper adds to the debate around the actual causes of obesity and what can be done about them, which is a very positive move forwards.

Harms of the over prescription of drugs

A review commissioned by the UK government highlights the serious problem of over prescription and the huge problem of adverse effects caused by prescription medicines. It found that up to 10% of all prescription items should not have been prescribed, while 15% of people taking 5 medications or more daily are at increased risk of suffering from adverse effects. The review also found that 1 in 5 hospital admissions in the over-65s are caused by adverse effects from prescribed medicines. Doctors will be told to reduce the amount of drugs they prescribe and increase the use of social prescribing to encourage a more holistic approach to individual health and wellbeing. The results of the review reflect the conclusions of Peter Gøtzsche in his 2016 article published in The BMJ, showing that prescription drugs are the third leading cause of death. The review highlights the ongoing problems we face from the current disease management model of healthcare, which is threatening to collapse healthcare systems worldwide. That's why we now need a revolution to transform our health systems to promote health.

The fight to keep gene edited organisms out of Europe has intensified after the European Commission published a strategy paper backing their use. The second annual Strategic Foresight Report states biotechnology could play a key role in protecting crops from pests, disease and climate change. This goes against a 2018 ruling from the European Court of Justice that said gene editing should come under existing GMO rules. A coalition of non-governmental organisations and businesses has sent a letter to the Commission contesting the consultation process behind the report and criticising the claim that gene editing could contribute to sustainability due to a lack of evidence. It’s clear that the huge push by the Big Biotech companies to get biotechnology accepted is now making headway regardless of its ability to meet the claims of its safety or effectiveness.