Home News Is Coca-Cola deceiving the public for profit? 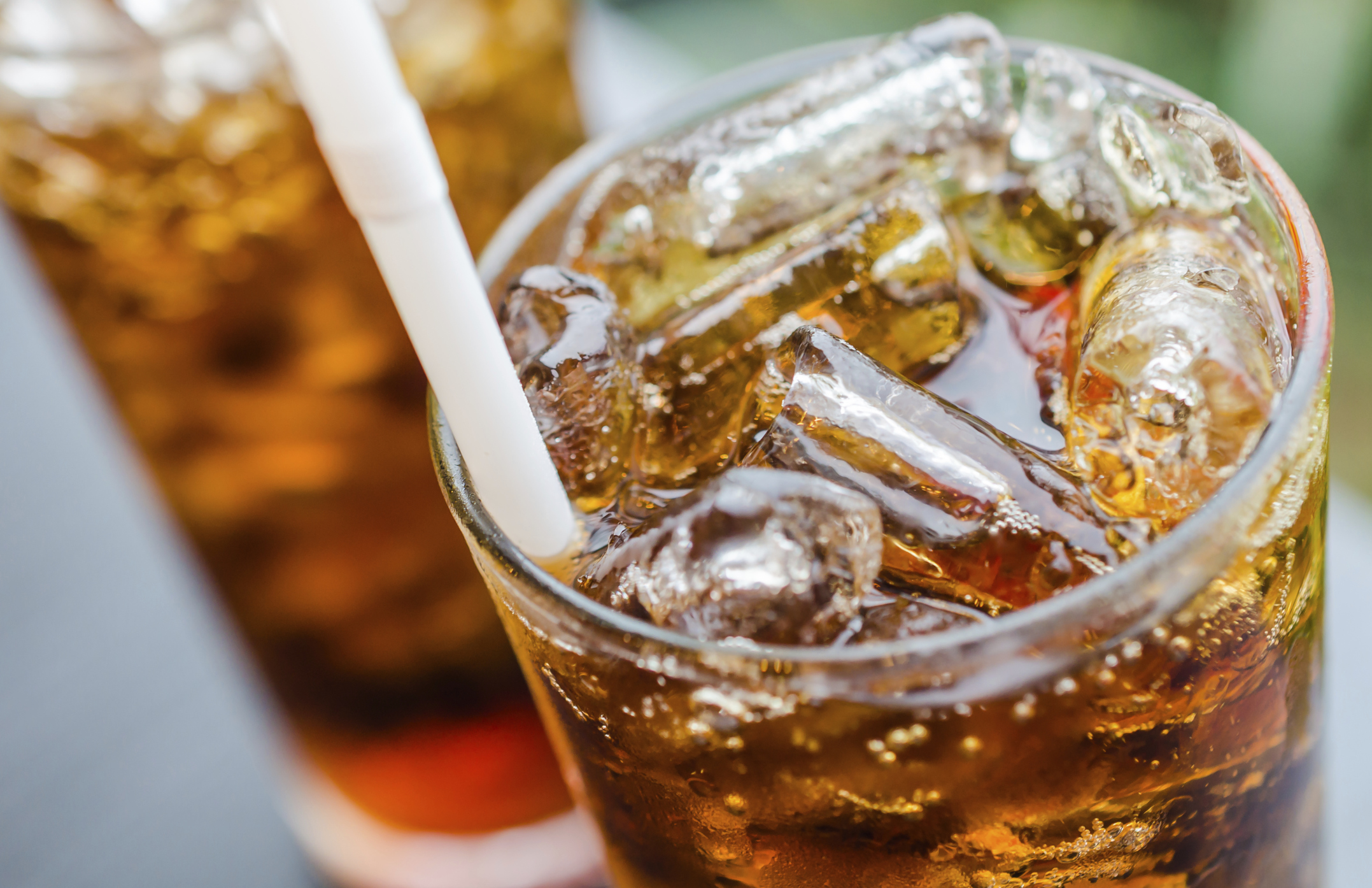 Is Coca-Cola deceiving the public for profit?

Last week, an article in the New York Times threw light on Coca Cola’s backing of a “new ‘science-based’” solution to the obesity crisis. It reported that the beverage giant was getting the message out to the masses with the help of a team of “influential scientists” and some help from their funding of the Global Energy Balance Network (GEBN). The message? Get the energy balance right — worry less about eating habits and just focus on exercise! In what appears to be a direct attempt to improve the flagging sales of sweetened soda, the masses are being told it’s not fast food and fizzy beverages that are making us fat, it’s lack of exercise. The article’s revelations prompted a defensive response from Coca Cola, but we argue that the group are misrepresenting the science and are perhaps instead offering the masses a serving of ‘wishful thinking’.

When looking at the science for a clear cut answer to this question, it becomes obvious that there are many aspects to this. The Lancet global burden of disease reports indicate that poor diets generate more disease than physical inactivity, alcohol and smoking combined.

An editorial published this year in the British Journal of Sports Medicine by Malhotra, Noakes and Phinney provides one of the strongest arguments that the role of physical activity is being overplayed by the food industry. It argued that, “you cannot outrun a bad diet”. The findings subsequently appeared in the UK’s The Guardian, with the accusatory statement “British cardiologist-led team accuse food and drink firms of over-emphasising how sport can fight obesity”. A rebuttal of the editorial was published two months later in the same science journal, defiantly declaring, “physical inactivity and obesity is not a myth”.

A 2013 article in the International Journal of Epidemiology by Luke and Cooper argued that, whilst important for health, physical activity alone was not able to sufficiently address the obesity crisis. This prompted debate in the same journal, as those who disagreed, made their cases accordingly.

Different metabolic effects of different types of sugar and doses. Particularly key are the effects of fructose on the liver. Fructose makes up half of refined table sugar, the other half being glucose, and all the sugar in fruit, fruit juices etc. Starchy carbs on the other hand are effectively comprised of chains of glucose that are broken down by all cells in the body. There is limited data from cohort studies or randomised controlled trials (RCTs) on the effects of individual sugars (e.g. glucose, sucrose, fructose) so most of the evidence is based on an understanding of metabolism and animal studies.

The effects of rate of sugar consumption. Adverse effects on the liver and increased risk of insulin resistance are caused by both dose and rate of delivery of sugar into the body. Drinking concentrated sugary carbonated drinks, fruit juices, fruit smoothies, etc. delivers sugar rapidly into the body and therefore is a particularly harmful form of intake. Delivery is slower when you consume whole fruits. It follows therefore that you cannot only look at daily consumption rates, which only tell a part of the story. Some fruit juices can be rich sources of polyphenols and other beneficial compounds that may moderate the adverse effects of the sugar.

Excessive sugar consumption in Western societies. Most people are already consuming more sugar than the body can readily metabolise without over-stressing the liver, contributing to fatty liver, converting excess sugar to dispose and visceral fat or, with sustained exposure, causing insulin resistance and therefore high risk of type 2 diabetes.

Conclusion: Coca-Cola and GEBN are seriously misrepresenting the science

The real difficulty here is that the science is not as clear-cut as it might be because obesity — or metabolic dysfunction, is multi-factorial. This creates fertile grounds for those, like Coca-Cola and others of its ilk, that wish to manipulate the viewpoint of consumers, or pass the responsibility for the obesity and metabolic crisis we’re experiencing to others.

When we’re left with the notion of working out which is more important, our view is that Dr Aseem Malhotra and his two esteemed colleagues, Drs Tim Noakes and Steve Phinney, have it right. Total calories is a somewhat irrelevant concept, just like body mass index (BMI). It’s more about the quality of the calories, or even the carbs, you consume. Also at what rate, with what other foods and at what time. Yes, that makes it even more complex. But there are some basic take-homes, that even the UK’s SACN can’t ignore, despite its long-standing reputation for trying to avoid upsetting government-big business relations: Coca-Cola’s mainstay product, the sugars-sweetened carbonated beverage, is bad news for health. It contributes to increased risk of type 2 diabetes and it rots your teeth.

There is ample evidence that the artificially-sweetened beverages can also be bad. With that kind evidence, that increasingly looks akin to what the tobacco industry faced 30 years ago, no wonder Coca-Cola is looking for scapegoats.