If you’re over 75 or you’re close to anyone who is, you can’t have missed global headlines telling the over 75s to get on the statin bandwagon. The news was the product of an orchestrated ‘study of studies’ a meta-analysis in the UK’s Lancet journal – one of the most influential medical journals in the world. From the BBC to CNN, the story was the same.

The Lancet study in question, published online on 2 February, was entitled: “Efficacy and safety of statin therapy in older people: a meta-analysis of individual participant data from 28 randomised controlled trials” (Lancet; 393(10170): 407-415).

For those needing to make decisions about taking statins or not, or on behalf of, the over-75s, we thought it might be useful to try to answer 4 questions that might be on your mind: 1) Who’s behind the latest Lancet paper on statins? 2) What are the main Lancet findings? 3) Should we trust the findings? And, 4) What are the implications of the findings?

Q1: Who’s behind the Lancet paper?

You’ve guessed it - it’s the inimitable Rory Collins (who’s name is in lucky 13th position in the authorship list) and the Oxford and Sydney Universities group of scientists formed as the Cholesterol Treatment Trialists' Collaboration – find out more. This drug-industry funded group has been busy for over 20 years organising studies on statins that have helped make them one of the most commonly used classes of drug.

If you want to know why you can’t trust this group, check out Dr Michel de Lorgeril and Mikael Rabaeus’ analyses of the CTTC published in the Journal of Controversies in Biomedical Research.

Following are 3 high profile studies that show that the findings about statins have not only been manipulated by drug company interests, there has been a fair share of statistical manipulation to try to keep the cholesterol hypothesis buoyant. If you want to look further, you can look up some of the references in these papers too – how the medical establishment lives on so unscathed given how it handles science is almost inexplicable if it wasn’t for the fact that money – not science – does the talking.

Most of that momentum was gathered before the cholesterol-heart disease hypothesis got flattened. 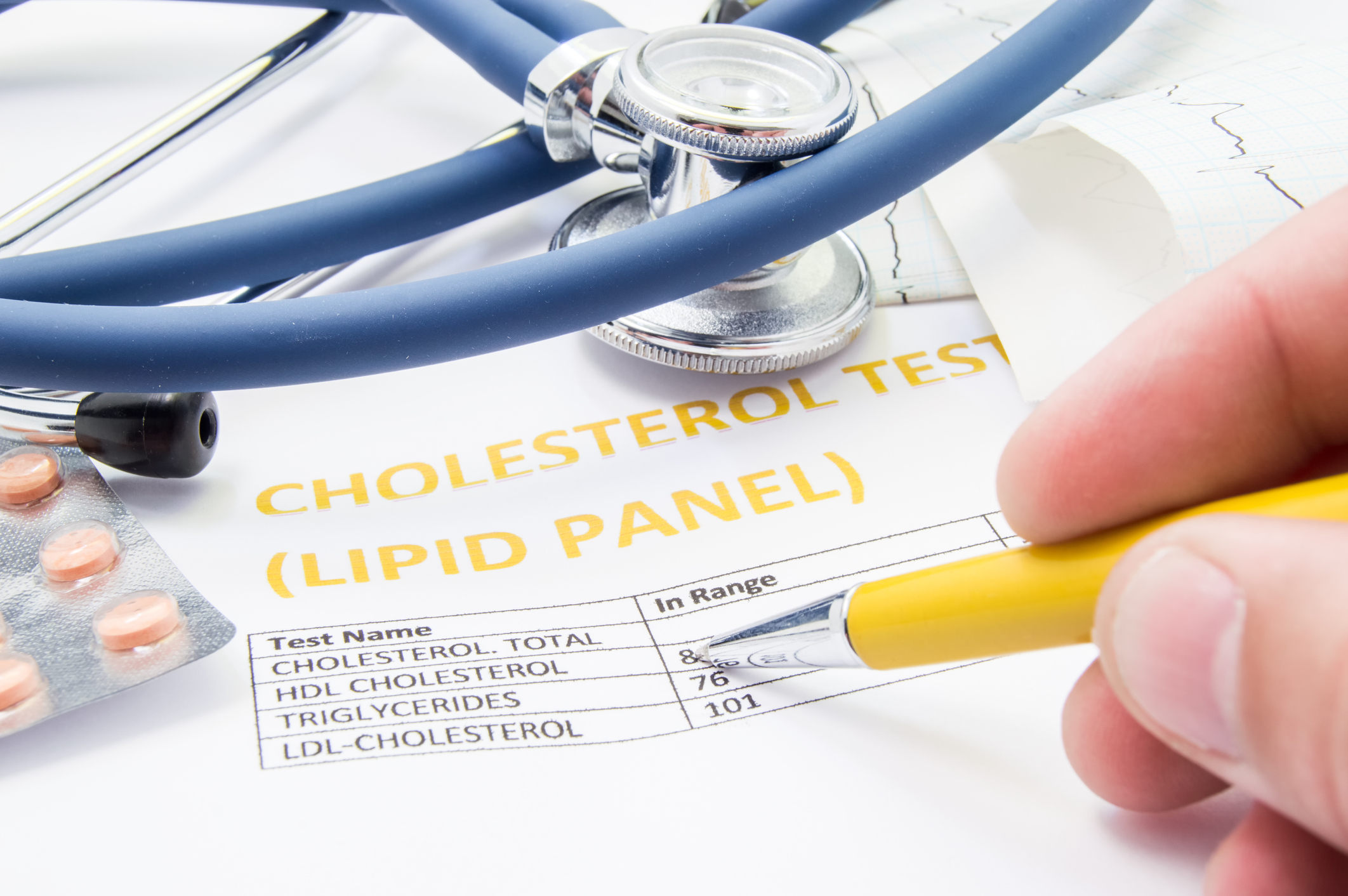 Q2: What are the main Lancet findings?

The paper’s justification comes from the fact that statins are not routinely prescribed to the over-75s, particularly if they’ve had no history of heart disease (primary prevention). That’s because the evidence has been conflicting in terms of benefits – and risks aren’t well studied despite them being very widely reported.

However – in typical CTTC form – they’re not going to share the data – something that does nothing to change the appalling state of non-transparency of clinical trial data despite efforts to make them less opaque. Dr Peter Gøtzsche was the leading pioneer for change on this issue – and look what they did to him.

Based on analysing data from individual participants from 28 randomised controlled trials (RCTs) that were carried out between 1996 and 2017, the researchers say that for every 1 mmol/L drop in LDL cholesterol, there’s around a 20% drop in “major vascular events” in those taking statins compared with those not taking them. For your information a major vascular event includes any vascular death (i.e. fatal heart attack, stroke or other cardiovascular-related death), nonfatal cardiac events, nonfatal stroke, or major peripheral arterial event.

While the researchers claim this reduction in major events included those who were over 75, their own data show in Figure 2 that the differences between control and treatment groups were not significantly different. That was at the standard 95% confidence level used for biological/human studies (i.e. P values are over 0.05). In non-science speak that means there was no difference between the two groups.

When the researchers looked at the total number of vascular events or deaths they found fewer among those on statins compared with the control groups across all age groups. This information was of course lapped up by the media, which in turn took it from a carefully produced — and what was likely a PR-agency prepared — press release.  They omitted to say again that the differences weren’t statistically significant. The researchers also found the differences were less as people got older – in effect supporting the long-held belief that evidence of taking statins among the over-65s (let alone the over-75s) is weak or non-existent.

There was no information communicated on side effects which can be a major issue for many, especially the elderly who may commonly report debilitating muscle pain (myalgia). Another important side effect is type 2 diabetes – and for most – that means more drugs. There’s also cataracts, acute kidney failure and moderate to severe liver dysfunction – that’s if you’re prepared to believe an independent study published in the British Medical Journal. 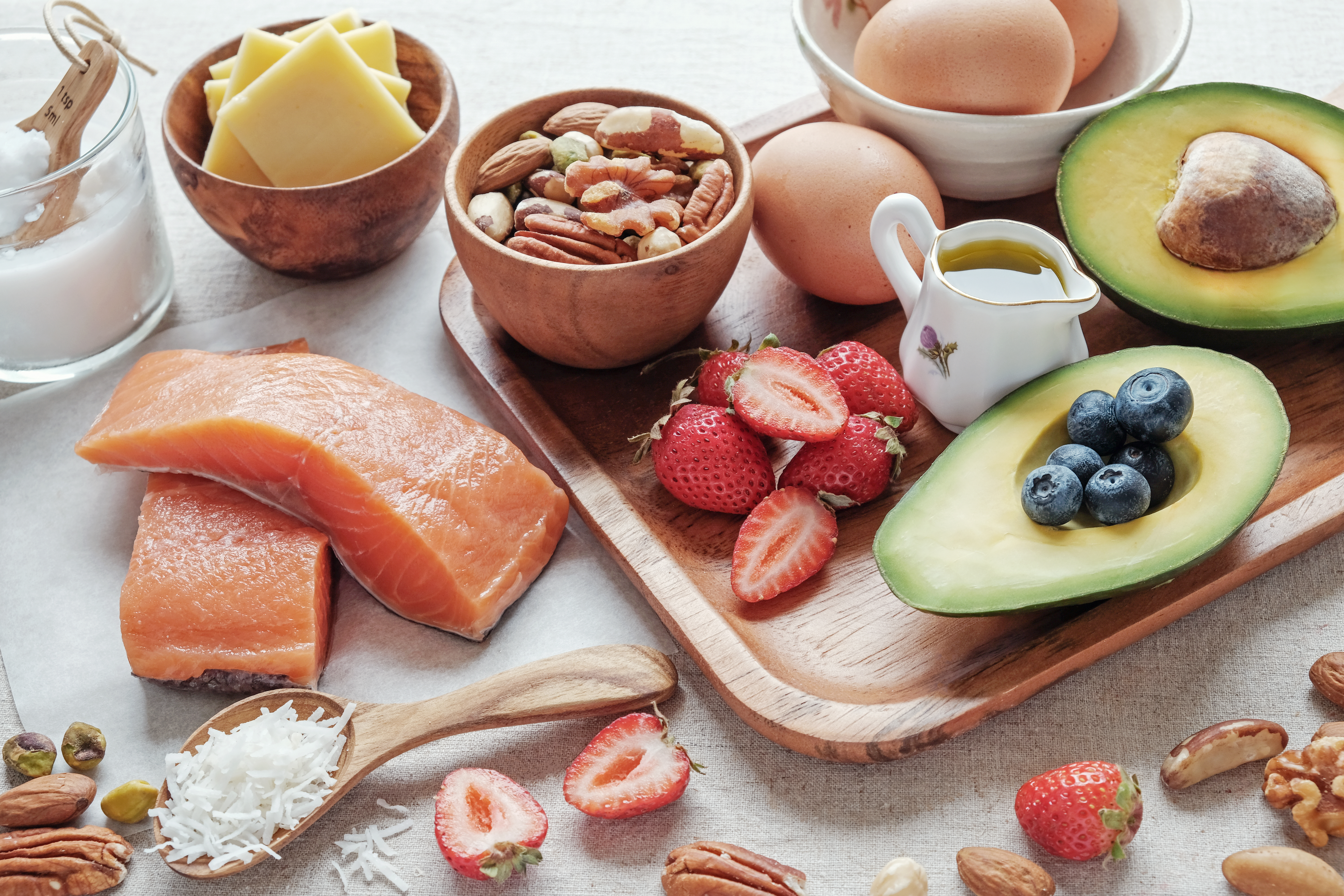 Q3: Should we trust the Lancet findings?

You certainly can’t trust the headlines in the newspapers as they don’t fairly represent the lack of statistically significant findings. Worse than that, you can’t even trust the investigators themselves – because they’ve been fanning the flames of misinformation.

Epidemiologist Colin Baigent and coordinator of the Oxford teal at the Clinical Trial Service Unit, is a case in point. He told the media:

“This study shows that statin drugs could be beneficial in a much wider range of patients than is currently considered for treatment. What matters most is that doctors identify all patients at risk of a heart attack or stroke, largely ignoring their presenting blood cholesterol level, and then prescribe a statin at a daily dose that reduces their cholesterol substantially."

That’s an across-the-board recommendation to put every older person (in this case the over-75s) on a statin that goes against the non-significant findings of his own study.

What Baigent fails to say is that the cholesterol hypothesis is dead. He also ignores extensive evidence that statins don’t work and greatly underplays that fact that the harms typically outweigh any marginal benefits in secondary prevention (i.e. among those with a history of cardiovascular events).

There’s also other problems with the population-wide conclusions. Twenty eight trials sounds impressive - with 186,854 participants in total. But as pointed out by Dr Malcolm Kendrick in his BMJ response, how about the fact that 9 of those trials had not even one participant over-75. And that 5 of them compared high versus low doses of statins so can’t be used for evaluating the effects on the over-75s. So only 14 trials are relevant to the over 75s, which means that the title of the paper is wrong too. In case you might not trust the authors and wanted to do a re-analysis, you can’t: the researchers have exclusive access to the data.

But that’s not even the end of it. What’s worse is despite the lacklustre findings, the trials that have been used in the meta-analysis, as well as the cholesterol-heart disease hypothesis that underlies them, are themselves flawed. A major exposé by a group of 16 international scientists and doctors published in the Expert Review of Clinical Pharmacology (2008; 11(10): 959-970) has dismantled good and proper the LDL cholesterol-heart disease hypothesis. The review shows the extraordinary scientific manipulation that underlies statin-industry funded studies.  A combination of misleading statistics, cherry-picking of data (exclusion of trials where findings contradict the pro-statin position) and ignorance of a gamut of other observational evidence has allowed the pro-statin status quo to be maintained – and this latest Lancet paper is just part of this continued effort.

You won’t be surprised to learn that the researchers fail to reference other work, including when it was published in the same journal (Lancet 2017; 389(10074): 1097-98) that shows that the relationship between cholesterol levels and cardiovascular events decreases with age. That’s no doubt why the most recent study found the relationship non-significant statistically!

In summary, misleading and non-transparent are two huge under-statements that describe this Lancet paper – all in the best tradition of this statin industry-controlled research group.

Q4: What are the implications of the findings?

The mass-medication of the elderly with statins goes against all the deprescription efforts that are trying to reduce unnecessary side-effects from polypharmacy in older people.

Older people on multiple meds are much more likely to suffer multiple side effects from drug interactions, such as negative interactions between statins and proton pump inhibitors (like Nexium), blood pressure and heart medications (like Plavix), and many antibiotics.

The proposed prophylaxis also runs in direct opposition to the global movement in medicine towards more personalised or precision medicine approaches, as ably put by Dr Seth Martin from Johns Hopkins, USA.

A couple of reasons for the continued plug for statins is the failure of the next generation of cholesterol-lowing drugs, PCSK9 inhibitors, in terms of cost-effectiveness ($250 pa per person for statins, against around $15k pa for the PCSK9 inhibitors). On the matter of their effectiveness, despite spectacular ability to lower cholesterol, they haven’t been shown to do much in the way of morbidities and mortality reduction – which is exactly what you’d expect if cholesterol and heart disease weren’t tightly associated!

But with an aging population – and the researchers recommendation to doctors to not even bother looking at cholesterol levels and prescribe statins to everyone over-75 regardless – you can imagine the revenues. Check out the growing percentage of the population over 75 here that insurance companies like Allianz have their eyes on.

Money for old rope – but rope you can be hung by?

So when we’re being told to watch out for fake new on statins, that’s exactly what we want to warn you about. As you’ll gather if you’ve got this far, not only are the findings in the latest Lancet paper fake, the associated spin from it is fake too.

You’ll need to make up your own mind.