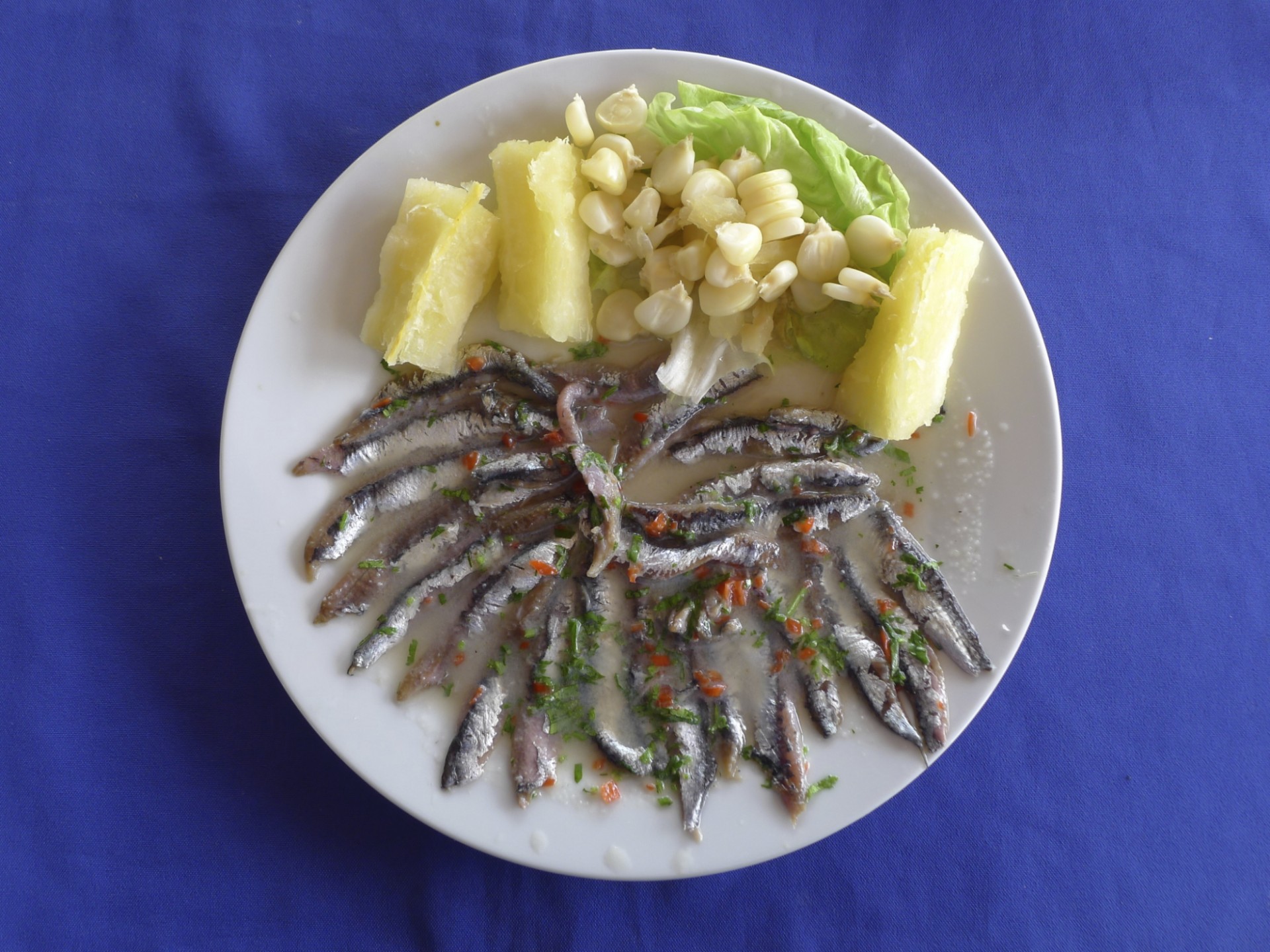 You will probably know a fair bit about Omega-3s (including EPA & DHA in fish oils), -6s (that are now over-consumed in the West) and -9s such as oleic acid in olive oil. But how much have you heard about Omega-7?

First a bit of recap. There are a few key features that separate saturated from unsaturated fats. Saturated fats are formed of carbon chains ‘saturated’ by hydrogen where the carbons are linked by single chemical bonds. They tend to be solid at room temperature and are found in animal fats, coconut oil, butter and whole milk. They tend to be stable and so don’t readily spoil.

Transfats are a form of industrially produced unsaturated fats that are hydrogenated. They don’t occur in natural foods in any significant amounts and they are fortunately increasingly being phased out in processed foods given their unequivocal link to all-cause mortality, heart disease and type 2 diabetes.

Where does Omega-7 sit?

You may have seen Omega-7, also known as palmitoleic acid, appearing on the shelves of your local health food store. The richest natural sources include macadamia nuts, Peruvian anchovies (anchoveta), wild salmon and sea buckthorn berries.

The first thing you’ll probably have realised is that as a member of the ‘Omega’ oil family, Omega-7 is unsaturated. Owing to its structure, it can also be described as C16:1n7-palmitoleate. But unlike Omega-3s that are polyunsaturated, Omega-7 is monounsaturated, having just a single double-bond in its hydrocarbon backbone. This makes it structurally more similar to oleic acid (Omega-9) present in olive, rapeseed (canola), peanut and sunflower oils. 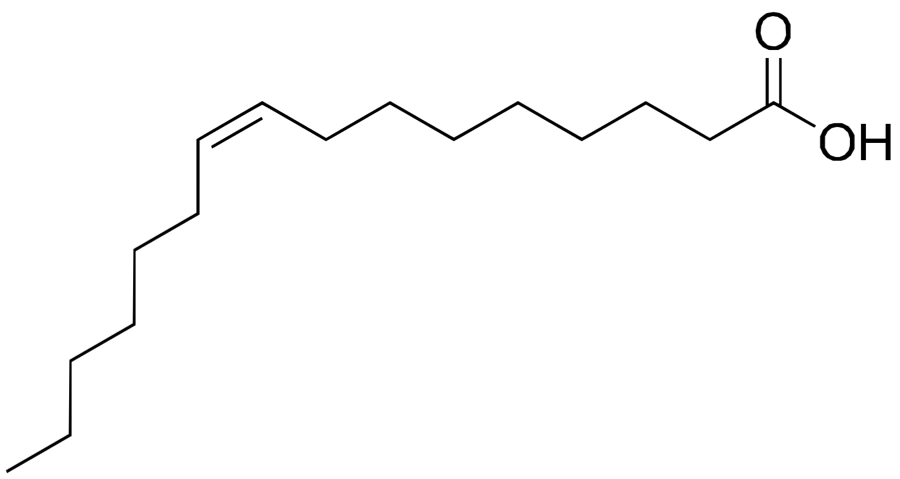 What is palmitoleic acid, and what are its benefits?

Omega 7 – palmitoleic acid – has a hormone-like role that helps to regulate lipids (fats) in the body as well as acting as signaling molecules that facilitate communication between fat and muscle tissue in the body, It also helps manage inflammation.

It is made in the body by the conversion of the saturated fat, palmitic acid (found in whole dairy products, meats and palm oil), by the enzyme delta-9 desaturase.

It is found throughout the body, and in the bloodstream, with the highest concentrations being present in the liver.

In short, palmitoleic acid does a range of things a single drug could only dream of doing, and it could provide important support in managing and preventing metabolic syndrome and type 2 diabetes which are rampant in Western societies.

Palmitoleic acid is also found, but to a lesser extent, in the creamy part of milk —another important reason for milk-drinkers to consume milk as the whole food that nature intended, rather than partake of the riskier practice of drinking skimmed or semi-skimmed milk, and denying themselves the benefit of the full fat component, or full lipid profile.

Palmitoleic acid functions in the body as a hormone that regulates the chemical processes involving fats (lipid metabolism).

Because of its hormonal and signaling role, palmitoleic acid is regarded as a lipokine. As well as being sometimes present in the diet, or taken as a food supplement, it’s produced naturally in the body’s adipose fat (fat stores). When levels in the bloodstream are elevated, it promotes insulin sensitivity in the muscle and liver. It also suppresses fatty liver by decreasing the activity of a ‘lipogenic’ enzyme. This is in contrast to the saturated fat, palmitic acid, found in palm oil, pork and beef, which increases fat storage in the liver. And how interesting that palmitoleic acid is itself synthesised in the body from palmitic acid through the action of the enzyme delta-9 desaturase, a reminder of the difficulty of applying labels on fats such as ‘good’ or ‘bad’.

A French study of men aged 35 to 45 published in the British Medical Journal in 1985 found that serum levels of palmitoleic acid increased with alcohol consumption. It appears that that this elevated palmitoleic acid may be a protective response in heavy drinkers i.e. the body’s own protection against fatty liver.

Following increasing recognition of the key role of palmitoleic acid after the 1990s, scientists at the Department of Genetics and Complex Diseases, Harvard School of Public Health, published a ground-breaking paper in the leading scientific journal Cell in 2008. The authors discovered a novel and complex, 'lipid-mediated' endocrine network within the body in which adipose (fat) tissue uses palmitoleic acid “to communicate with distant organs and regulate systemic metabolic homeostasis".

So while being a fat, palmitoleic acid is also a hormone, and, among other things, helps to manage the effects of consuming fats and carbohydrates (including our insulin response and sensitivity). A 2014 US study published in PLoS One concluded that increases in plasma palmitoleic acid, “may be signaling impaired metabolism of carbohydrate, even under conditions of negative energy balance and significant weight loss”. The study found too that high plasma palmitoleic acid levels, as is the case with saturated fats, are not necessarily related to high intakes in the diet. 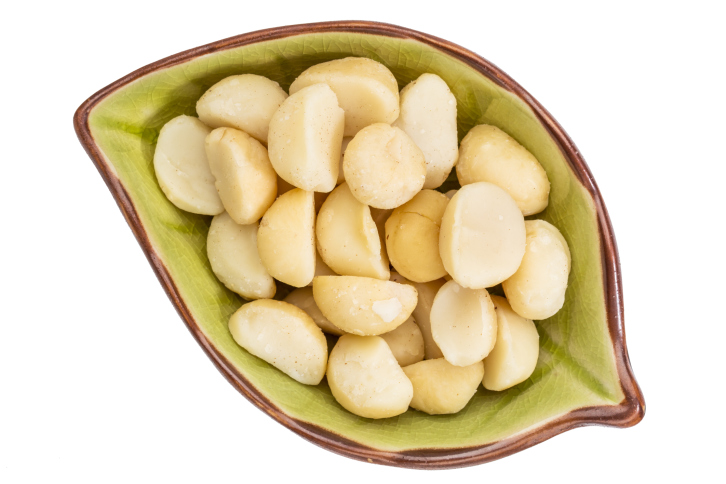 There is good evidence showing that palmitoleic acid has a marked effect on reducing insulin sensitivity and hence type 2 diabetes risk. For example, a major study (Mozzaffarian et al, 2010) on a group of 3,736 adults in the USA (1992-2006) showed that those adults whose diets contained elevated levels of palmitoleic acid (from whole milk dairy sources) had 17% lower insulin resistance, as well as increased HDL cholesterol, decreased total cholesterol/HDL ratios, lower levels of fats in the bloodstream and lower markers of inflammation. Another human study (Stefan et al, 2010) supports palmitoleic acid’s role in being a powerful factor in reducing insulin resistance.

Improved fat profiles in the body

Studies on humans and on human cells, have shown that even when exposed to high concentrations of saturated fats, that on their own may adversely affect lipid profiles (the types and proportions of different fats present in individual body), the body’s total lipid profile improves when adequate levels of palmitoleic acid are present in the blood stream.

A 2012 study of over 3000 men and women in China found a correlation between palmitoleic acid content of red blood cells and metabolic syndrome. Again, it seems likely that the elevated levels were in turn caused by the greater central adiposity (fat stores round the middle), reflecting the body’s attempt to use it's own internally produced palmitoleic acid to help bring lipid profiles back into balance. Research in 2013 has strongly indicated that, “palmitoleic acid, in addition to liver and skeletal muscle, controls important metabolic processes in adipose tissue”, including breakdown of fats and oils in fat cells (lipolysis) and the release of their components. The authors called for further studies to test whether this “would confer protective effects against excessive fat deposition found in obesity”.

Sea buckthorn (Hippophae rhamnoides) berry oil which is rich in palmitoleic acid, other oils, flavonoids and phenols, has been used as an ancient traditional remedy in China with a long history of use. Sea buckthorn oil has regained popularity relatively recently for its effects on the skin and wound healing. 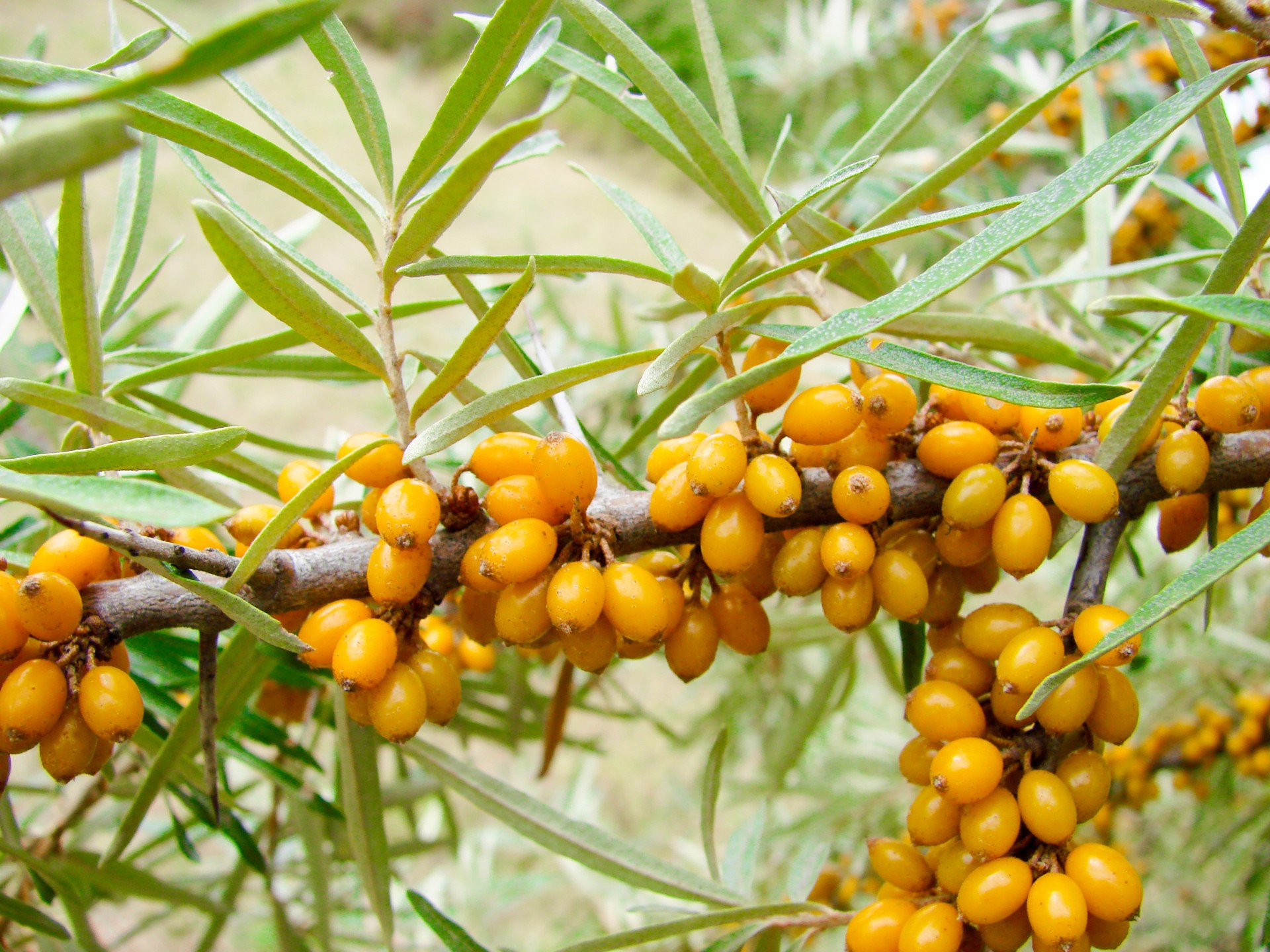 As a source of palmitoleic acid, wild caught Peruvian anchovies (anchoveta) are currently not viable, due to collapse of the fisheries due to ocean warming. However, some anchoveta is now being farmed and supplies some of the demand for Omega-7 oil. Species of sea buckthorn are native over a wide area of Europe and Asia. Meanwhile, macadamia trees are indigenous to Australia, but are now cultivated elsewhere, notably in Hawaii.

As our understanding of human nutrition, and gene-environment interactions increases, it is unsurprising that we discover more about how food molecules act as regulators of our metabolism. Or that non-essential, occasional dietary fats, like palmitoleic acid, are also key internally-produced fats, and may be able to be used therapeutically in ways that drugs cannot — and without side effects.

The emerging revelations about palmitoleic acid has triggered its increasing presence in food supplements on health food store shelves. It’s an example of just how quickly the natural products industry responds to emerging science. Drug companies, always intent on developing novel chemistries that can benefit from patents, don’t have this capacity to copycat nature; instead drug development has typically centred on trying to uncover disease pathways which can be intercepted, often causing a slew of side effects.

The new kid on the healthy fat block is Omega-7 in the form of palmitoleic acid. For those wanting to sample the master ‘fat controller’ in supplementary form, you will find various Omega-7 supplements available commercially based on anchoveta, macadamia nuts or sea buckthorn oil.