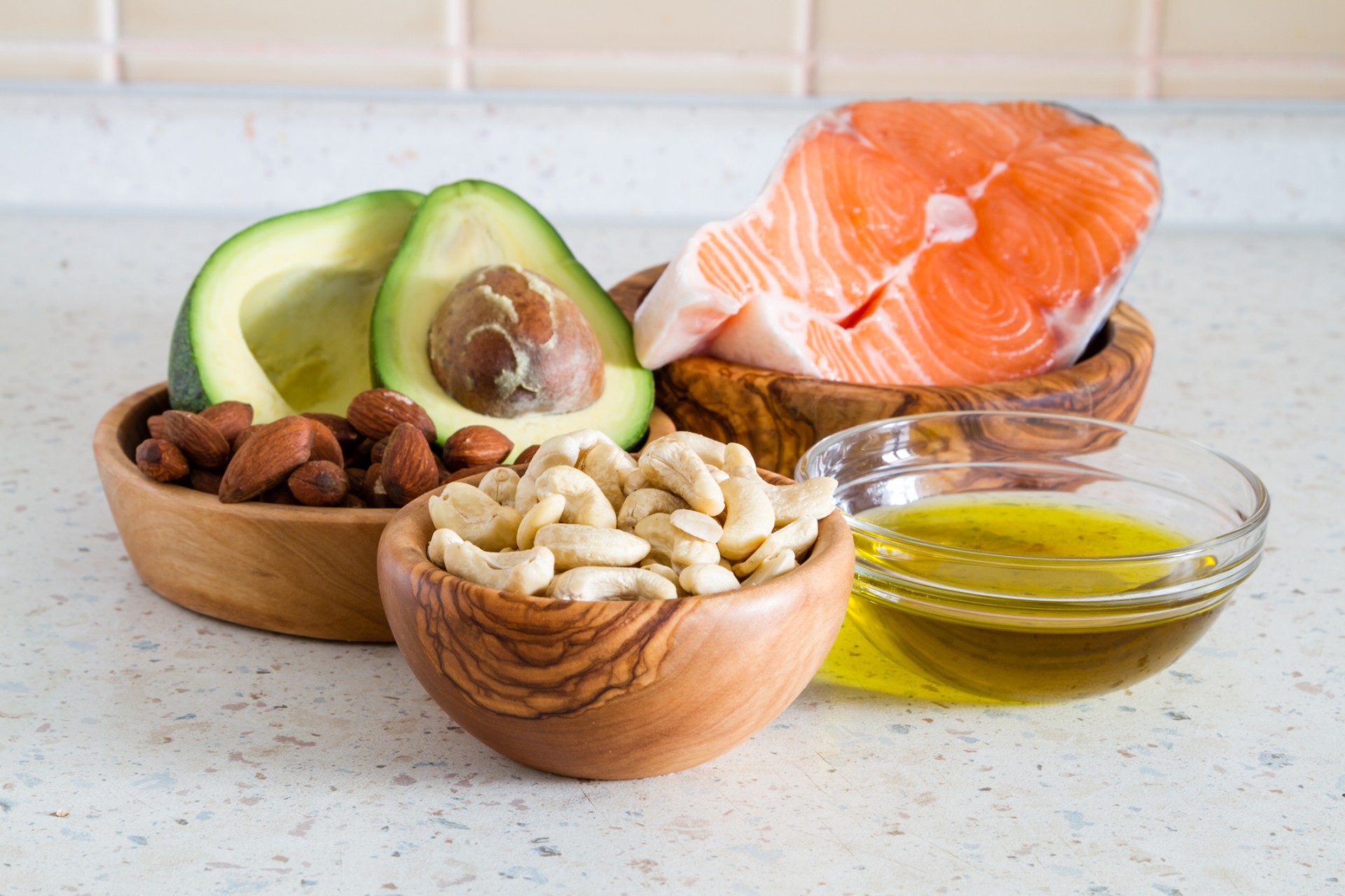 Can the Low Carb High Fat bubble be burst?

Low Carb and Low Carb High Fat diets are not likely to be embraced any time soon by mainstream medicine. That’s not because people aren’t using them or are failing. Quite the reverse. It’s more down to the fact there are plenty of actors out there, not least Big Food, Big Government and Big Medicine, who are not keen on us getting on to a bandwagon that fundamentally changes how and what we eat. If the majority of us take sugars and refined carbs out of our diets, the entire line up of products in our supermarkets, fuel stations and other outlets would change dramatically. We’d start to lose our addiction to sugar and refined carbs that are rapidly metabolised to sugar in our bodies. Big Food profits would tumble. Big Medicine would lose the truckloads of type 2 diabetics and obesity patients from whom it currently profits. You of course know all this already.

Keeping the anti-Low Carb machine oiled and running is big business. One of the keys is finding or creating studies that can support it. Last September you may remember we ran a story criticising a US National Institutes for Health (NIH) study headed by Dr Kevin Hall. We weren’t the only critics. The most common complaint was that the study was too short, running for only a month. Others were concerned that it only included 19 people that were not necessarily representative. We had other concerns too.

Well, at last week’s World Obesity Forum meeting in Vancouver, Kevin Hall presented on his latest study that has yet to be published. The work was supported by the Nutrition Science Initiative (NuSI), co-founded by Gary Taubes and the NIH. It’s regarded as classic, ‘gold standard’ study, because of its highly controlled nature, despite it including just 17 subjects.

Of course, it’s just a matter of time before the study is published – as the scientific journals love tightly controlled studies, even if they have little bearing on reality. The duration of the new study has been extended to 2 months but that’s still too short given what we know about metabolic adaptation and re-establishing full body/mind homeostasis.

When the study is published, probably in a matter of weeks, there will be a fanfare from the world’s media declaring a nail in the coffin for Low Carb High Fat (LCHF) diets. That’s because the findings will be misrepresented. More than this, given what we can glean from the interview with Kevin Hall last weekend (below), the findings, or their implication, may even be misunderstood by the researchers themselves. But that’s probably too early to call definitively until the paper’s out.

Below you’ll find the interview by doctor, journalist and weight loss expert, Dr Yoni Freedhoff, author of the Diet Fix at ICO 2016. Ironically, Dr Freedhoff has been a long-time proponent of working with the mind to break our habits linked to unhealthy eating patterns – these being precisely the things that are squeezed out of Hall’s latest experiment.

Our preliminary concerns about the study

Our overall concern is that in Kevin Hall’s attempt to remove as many variables as possible, a completely unrealistic experiment has been created that bears no relationship with what overweight or obese people experience. That includes the key role our brains (and guts) play in freely choosing particular types, qualities and amounts of foods, as well as activity levels.

As part of an informal scientific forum that communicates on matters of nutritional science, Rob Verkerk pitched in some of his concerns that emerged after watching Kevin Hall’s description of the study. In his mind, the study probably raises more questions than it answers, and it shows, if nothing else, that this kind of ‘gold standard’ metabolic chamber study does not reflect what thousands are experiencing on Low Carb diets.

In summary, the chances of the new Hall study being any kind of a slam dunk against the low carb movement (scientific and public) is pretty slim, although we are all familiar with the interests that will do their darndest to try!

We hope this outline goes some way to preparing you for what will happen when Dr Hall’s latest study is published.