With ongoing attacks on this 200-year-old system of medicine, it’s a great time to become more aware of the successes and threats

Be aware: April 10-16 is World Homeopathy Awareness Week! It’s been organised by the World Homeopathy Awareness Organisation, a Netherlands-based, non-profit foundation established over a decade ago to increase awareness of homeopathy around the globe. The week was chosen as 10th April is the birthday of Dr Samuel Hahnemann, the German physician who founded the therapeutic system of medicine that is homeopathy.

There couldn’t be a more important time to show awareness of this medical system given the vigour of the attacks against it. It’s a classic case of ‘attack what you don’t understand’. The biomedical model has moved so far along the track of pharmaceutical interventions using patented molecules, it becomes increasingly incomprehensible for its protagonists to understand how energy held in water or other substances can have an effect on the body. Homeopathy denialists are quite capable of looking at the same research we look at that shows consistent beneficial effects as well as economic and social benefits – and still want to shut it down.

Evidence – that some choose to ignore

Here’s a snapshot of some important evidence:

And if you want to read about how homeopathy works on farm animals, check out dairy farmer Oliver Dowding’s piece from 2011 – or his video, How homeopathy works for me and farm animals! Or if you prefer to look at trials on cattle, pigs and poultry, you’ll find in this German review of 52 trials between 1981 and 2014, 26 trials showing beneficial effects. Remember, that when it comes to human trials of some 3000 medical interventions, only 11% have been proven to be of benefit.

That’s why, despite consistent attacks against this specific system of medicine, there are over 200 million people who use it regularly.

For more information on homeopathy research, check out the fantastic work of the Homeopathy Research Institute and its useful analysis of the homeopathy debate. 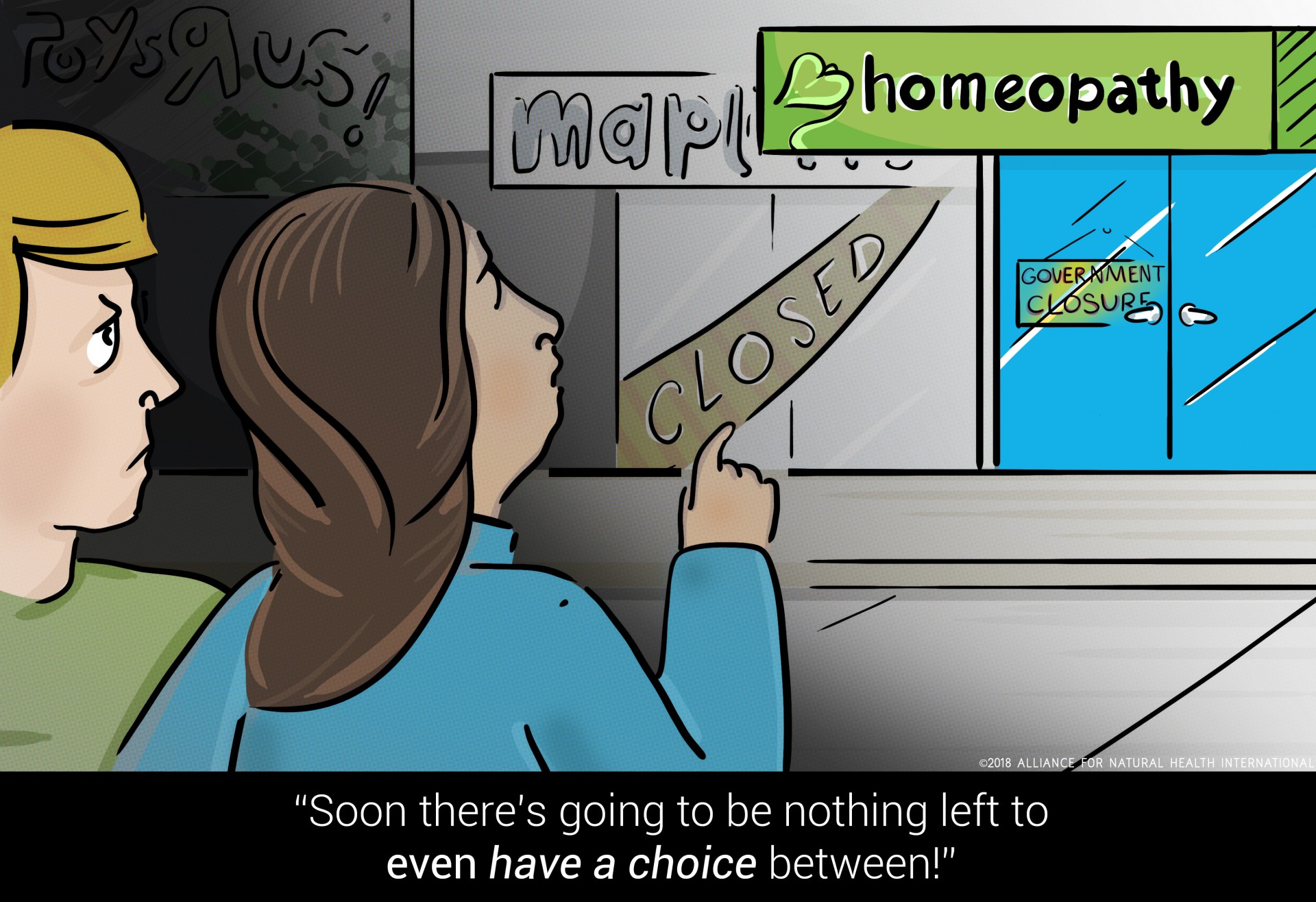 In the meantime here’s some important updates on the battle to keep homeopathy alive:

For more information about Homeopathy Awareness Week, check out the Find a Homeopath website

Back to the ANH-Intl homepage