Vapour Obscura – new truths about the risks of vaping

Does Public Health England really have your health at heart when it refuses to acknowledge new research showing harm?

In 2015, we considered whether e-cigarettes, or vaping, are a genuinely safer alternative to smoking or just another cash cow for the ailing tobacco industry. Three years down the line, the publication this week of yet another study linking vaping to harmful effects in the body has been the catalyst for this month’s #ThrowbackThursday showing that our original concerns were right on the money and are just as relevant today as they were then. 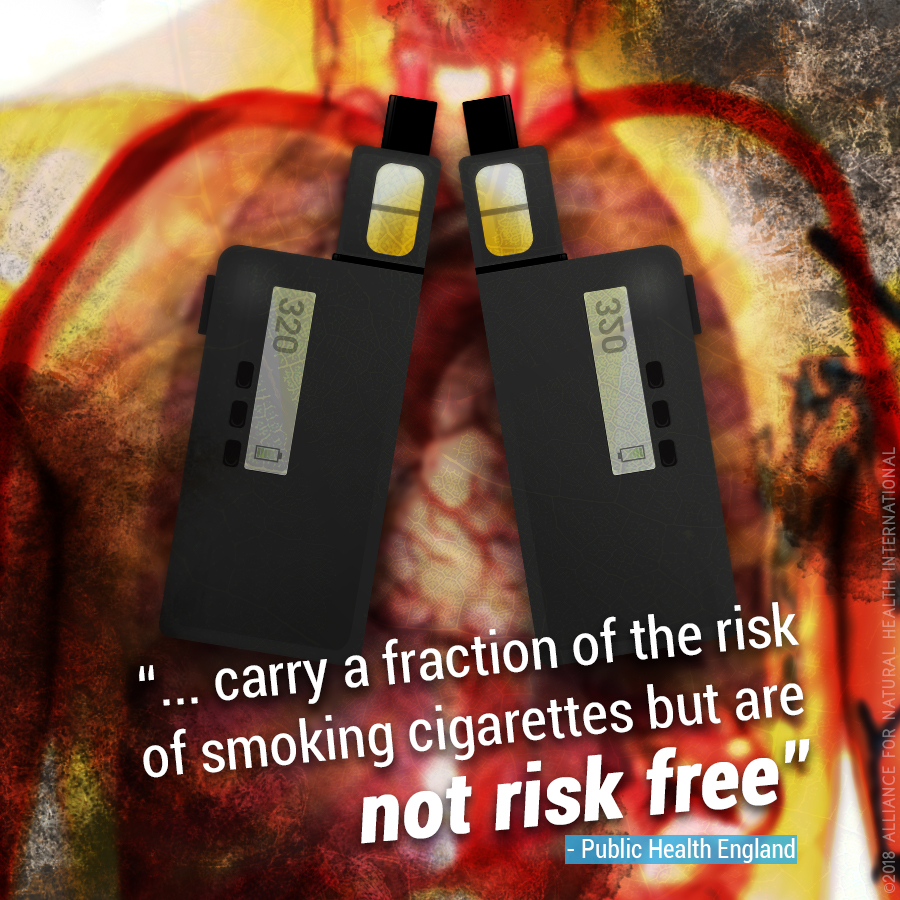 Widely promoted as a ‘safe’ and ‘healthy’ alternative way to quit smoking, the adoption of vaping has grown exponentially in recent years. Even Public Health England has recommended the adoption of vaping as it’s, apparently, “…at least 95% less harmful than smoking.” However, more and more health concerns are being highlighted including the risk of popcorn lung, lung stiffness and signs of damage akin to smoking.

At the beginning of this year cigarette giant, Philip Morris, proclaimed they were giving up the habit, ditching tobacco to achieve a “smoke-free” future and exhorted smokers to take up alternatives such as vaping – unsurprisingly, their next intended capital venture. Even the World Health Organization expressed its opposition to the establishment of the Foundation for a Smoke Free World, citing ‘conflict of interests’. Have they stopped manufacturing cigarettes? Not quite as yet. Have citizens instead been shepherded into trading one harm for another? We think so - but as always, the choice is yours, just make sure you can make that choice with all the facts at hand. 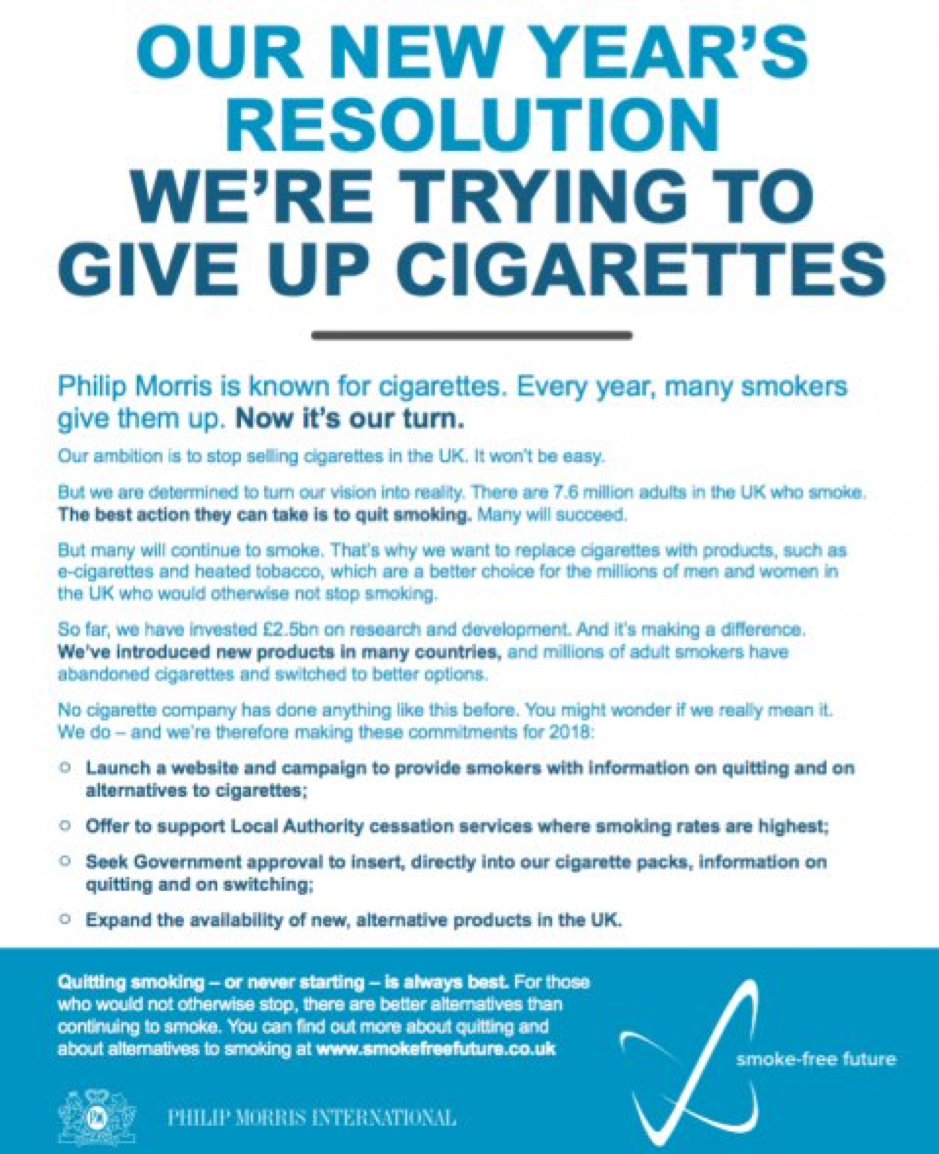 Professor of public health and policy at Liverpool University’s Institute of Psychology, Health and Society, Simon Capewell, argues that e-cigarettes help to “glamorise and renormalise smoking”. Although many agree with him, overall the public health community is divided on this topic. A study published by the National Center for Biotechnology Information concludes, “ECs [Electronic Cigarettes] represent a historical opportunity to save millions of lives and significantly reduce the burden of smoking-related diseases worldwide.” The study does concede to the fact that some residual risks may be present with e-cig use and “some toxic chemicals are released in the EC vapor” but adds that their “levels are substantially lower compared with tobacco smoke.” So basically they believe that, compared with the devastating consequences of smoking, it is the lesser of two evils, and “any risk should be estimated relative to the risk of continuing or relapsing back to smoking and the low efficacy of currently approved medications for smoking cessation should be taken into consideration.”