Home News Digging deep and DOWN to EARTH

Digging deep and DOWN to EARTH

Could a seminal new film about those intimately connected with nature help to unlock a sustainable future?

Imagine being able to take a break from the hustle and bustle of stressful modern living? To leave all the politics and negative news behind? To escape the boardroom dramas and individual agendas of a busy corporate life? To have a reprieve from balancing the bank account and overwhelming expectations and just simply return to your natural nature?

This wasn’t just a wistful dream after a stressful day, but what became a reality for the Winters family for 5 glorious, nature-inspired, nomadic years.

Working with nature, rather than against nature

This context is central to ANH-Intl’s mission, but it means many different things to different people. To the Winters family it’s become a crusade that they feel can help transform our relationship with our planet, as well as with our physical, emotional and psychological health. It's also to crystallise our purpose in life, a factor that’s been shown in the research on the world’s 5 Blue Zones to be amongst the most important in ensuring long, disease-free lifespans.

Last Tuesday Melissa Smith and I were honoured to have been invited to a private screening of a new film, DOWN to EARTH. It’s message, and the principles on which the project is founded, resonated so completely with our mission and vision that we felt compelled to share it with you ahead of the London premiere, hosted by British actor, Mark Rylance. We will advise when more information becomes available on the international roll out.

This is a film for those of you who love nature and want to live naturally, whether you’re in a city or out in the countryside. It’s full of pertinent wisdom from far flung indigenous tribes whom the filmmakers suggest have maintained their position as ‘Earth Keepers’. This is in sharp contrast to what’s happened in the developed world, which appears to have galloped off into a voracious, consumerist, technology-driven sunset.

The film’s message is profound. It’s 10 minutes to the clock striking midnight and more people need to act if we are to caretake this planet to a positive future. One that involves working with nature rather than against it. It’s all possible and we have everything to play for if we, as a people, can stop and listen and then start taking responsibility for our combined sustainable futures.

In the early 2000’s, Dutch-born Renata Heinen and Rolf Winters, realised that with parenthood comes additional responsibility to the next and future generations. Living in London they felt the call of nature and the desire to raise their three children in a more natural setting. However, after their search for a suitable place to move to failed to hit the right mark, they found themselves travelling to the US to spend a week with the Native American Indians in Upper Michigan.

It was 2005 and life then took a dramatic turn. Renata and Rolf decided to embark on the most important experiment of their lives. They returned to the UK, sold everything and took their eldest child, then 7, out of school. The younger children were 2 and 4 at the time. At this time there was no inclination or even the idea to make a film. There was no plan, just the desire to explore life living day by day, in the present, growing their own food and allowing their children to live, experience and be taught alongside the Native American Indian children in the tribe.

The calling to make a film came 3-years into their life in Upper Michigan, when they met a Potawatomi medicine man called Nowaten (‘he who listens’). The encounter with Nowaten had a profound impact on Renata and Rolf and they realised that there must be other wisdom-keepers around the world who still hold a connection that many in the so-called developed world have lost. This realisation marked the beginning of DOWN to EARTH. After 4-years with the tribe in the US, the Winters family embarked on an incredible journey that took them, over the course of a year, to the corners of the globe in search of other ‘Keepers of Wisdom’. 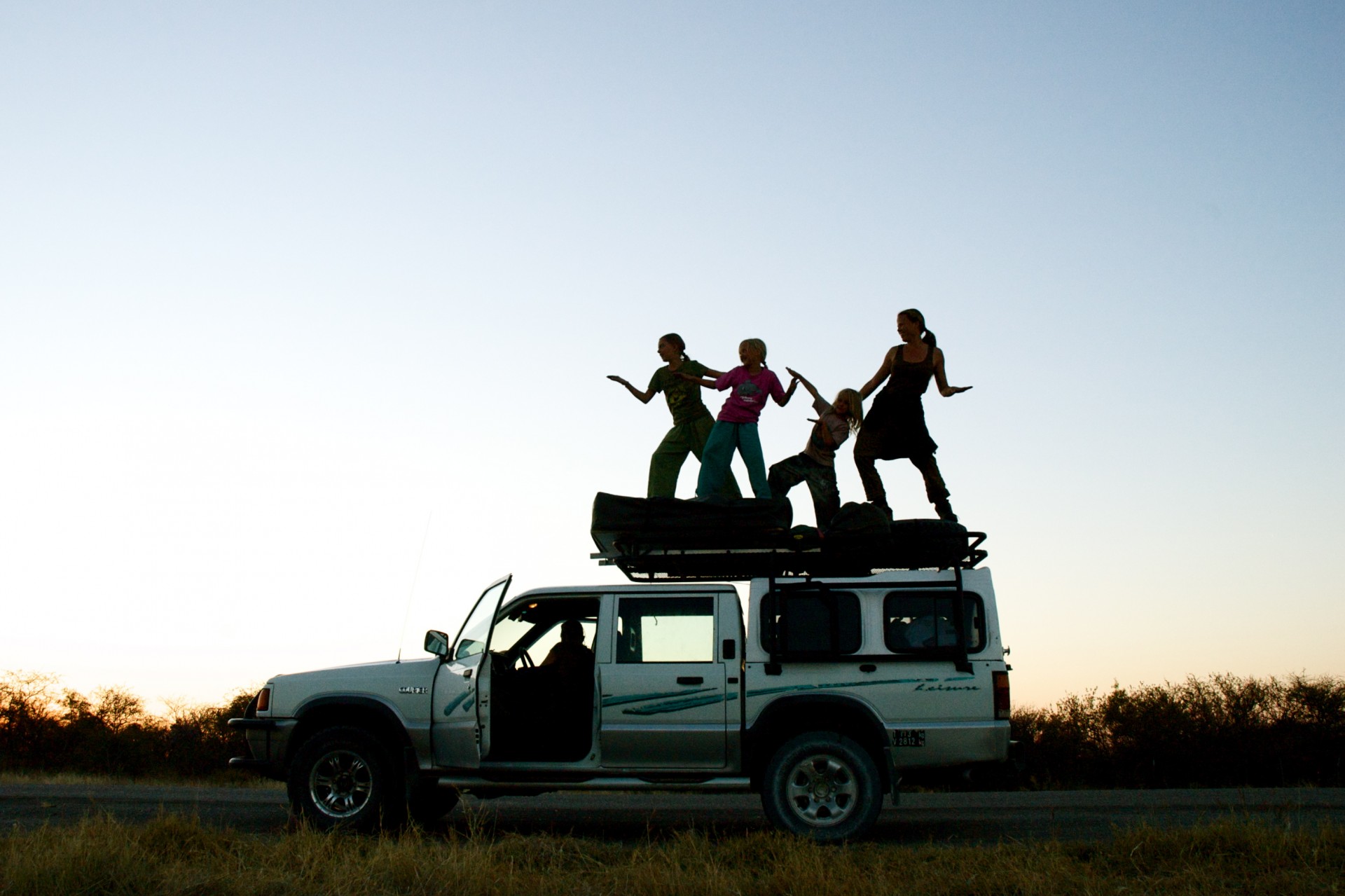 DOWN to EARTH is a thought-provoking cinematic experience of ancient, earthly wisdom. It takes the viewer on an inner journey, reconnecting people to source and the mutual path we are walking. From the heart of the Amazon, to the jungles of India, from the Australian outback to the Kalahari Desert, from the Andes to the banks of Lake Superior, the Winters family — and the viewer — meet one-to-one with the Earth Keepers. Humble individuals who are still connected to the Earth and its elements. They have retained a natural balance and live in harmony with Nature. Having lived in seclusion for centuries, the Keepers of the Earth see that now is the time to step forward and share their insights and wisdom with those who are ready to listen.

The DOWN to EARTH trailer

The film was launched 18 months ago in Holland after 5-years in the editing suite. In that time, it’s been seen by around 200,000 people and created a community that’s already 30,000 strong. It’s the longest running film in Dutch history. The film seems to ‘speak’ to people in uniquely personal ways. Once seen, it becomes your film, which is why each screening is followed by a 30-minute facilitated session to help viewers to engage more deeply with what they’ve witnessed.

The London premiere is on Tuesday 11thSeptember and 100% of the proceeds from the screening are being donated to Survival International, as they are devoted to giving Earth Keepers a voice, to helping them defend their rights and protect their land and livelihoods. The screening of the film will be followed by a dialogue with the filmmakers.

There are standard and exclusive after-party tickets still available to buy if you live in easy access to London and are quick about booking!

Buy tickets to the premiere of DOWN to EARTH 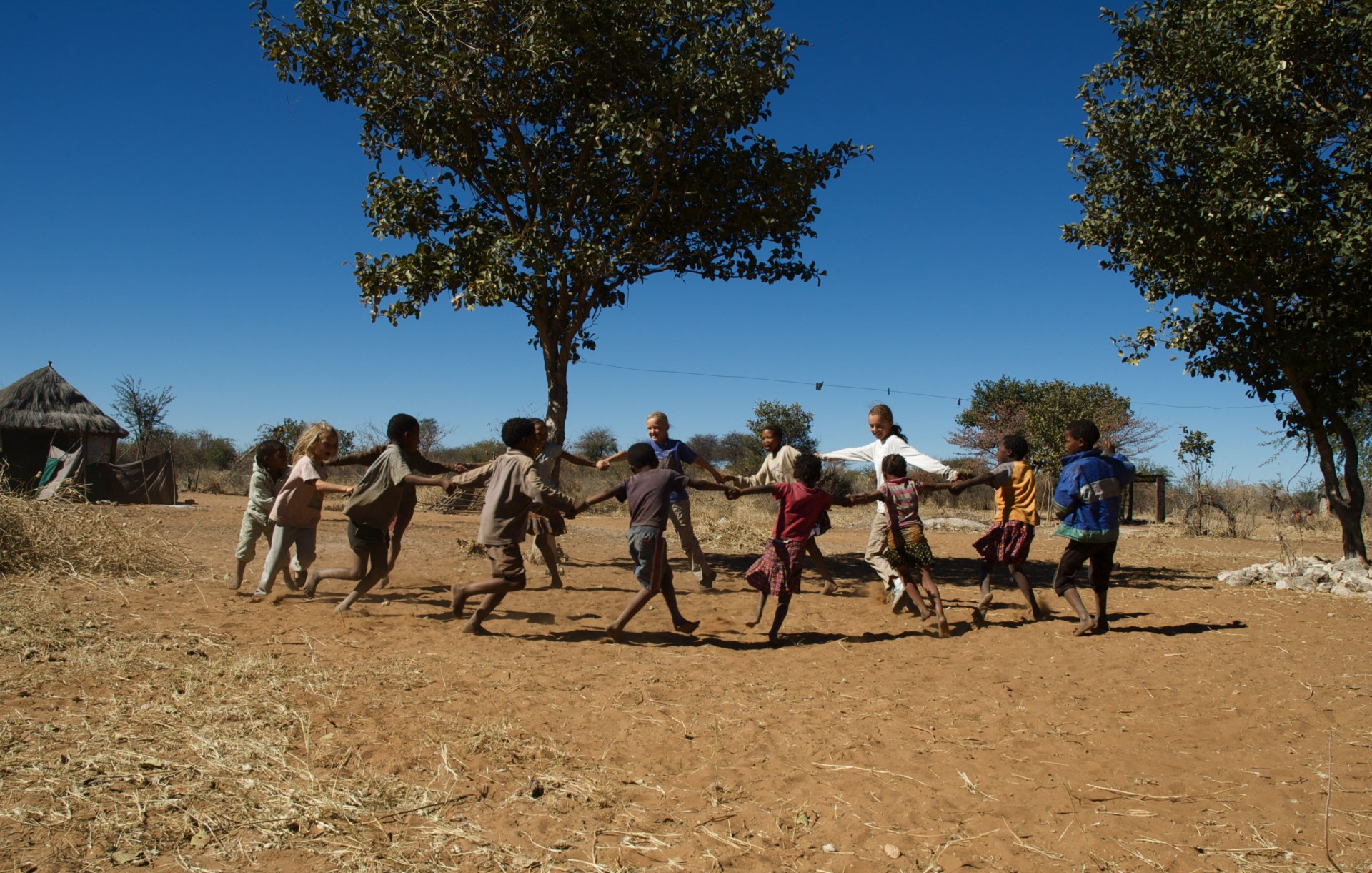