Home News Covid tests in school could harm or mislead 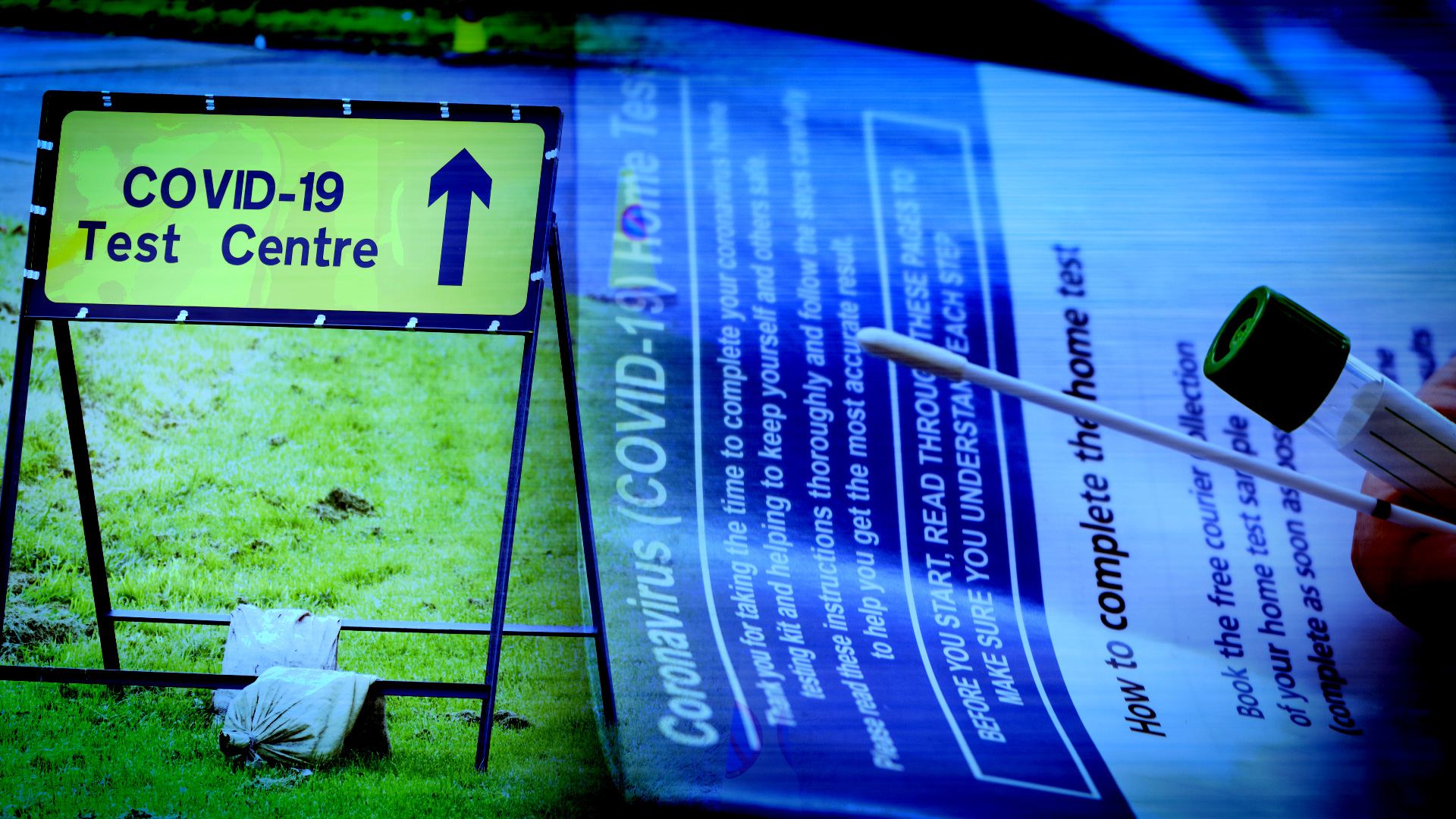 Covid tests in school could harm or mislead

The UK is 12 days away from the anniversary of the start of lockdown 2020 in the wake of the World Health Organization’s declaration of a pandemic. The initial call to the British people for just “3 weeks to save the NHS” has been spun out to nearly a year. But could the extension of the furlough scheme (a fledgling universal basic income scheme perhaps?) through to September 2021 tells us a bit more about how long to expect restrictions to our freedoms. And given furlough dates have already been kicked down the road three times..... It’s not just the UK either, many other countries in Europe and elsewhere in the world remain in some form of lockdown.

Kids in UK returned to school this week — the first step in a painfully slow easing of restrictions tabled to last months. However, this is only on the grounds that children undergo regular covid-19 testing and follow mask mandates now extended into classrooms as well as common areas. All of which comes at a cost, both to the health and wellbeing of the children as well siphoning a whopping £78 million from tax-payers money.

But are these restrictions necessary? Research scientists from the Dept of Infectious Disease at Imperial College, London, suggest not, because of the extremely low SARS-CoV-2 transmission rates in schools.

Some people are rightly concerned that the improper use of nasal swabs used in PCR or lateral flow testing may result in damage to the delicate membrane protecting the brain. But if you were to believe the fact-checkers, you’d assume this is nothing more than a conspiracy theory. But as has been demonstrated in many other instances, the fact checkers have got it wrong again. There is a risk – and that risk gets greater as more and more untrained people (now including children) administer their own swabs.

In October 2020, a case report was published in JAMA Otolaryngology-Head & Neck Surgery detailing the case of a woman whose brain membrane was pierced by a covid test swab resulting in the leakage of cerebrospinal fluid. A second woman in the US recently had a similar experience. Assessing the use of nasal swabs, researchers publishing in JAMA Otolaryngology-Head & Neck Surgery issued warnings about the risks for the millions who are now routinely going to undergo tests, especially from inexpertly administered nasal swabs.

And who’s administering the nasal swabs in schools? The schoolchildren themselves! Let’s hope that when kids do it wrong, it’s because they don’t go deep enough — not too deep. What no one seems to be being told is that the cribriform plate, the significant part that separates the brain from the nasal cavity is a delicate, soft, honey-comb or sieve-like structure that is thin and narrow with tiny perforations. This is why it's a perfect site for endoscopic transnasal skull-based surgery. But clearly it's proven nonsense to suggest someone inept at wielding a nasal swab can't push their swab into their brain.

Nearly 57 million lateral flow test (LFT) kits have been delivered to schools in the UK.

Concerns have been levelled at their accuracy due to the number of false positive results they return. Conversely, there are also concerns over the high levels of false negatives, although this is less of an issue as true negative rates are far lower than is generally thought. Views around the use of mass testing to detect SARS-CoV-2 are mixed with concerns that mass testing does not prevent transmission of the virus. Confusion reigns in terms of positive tests. If a child tests positive at home and a subsequent PCR test comes back negative that child can return to school.

However, if a positive LFT test has been undertaken on school premises the pupil and their contacts will have to self-isolate whether or not they have a negative PCR test as the government considers the chances of the LFT test being a false positive as minimal.

We have previously discussed the problems with PCR testing and the significantly increased likelihood of a test returning a positive result when prevalence of the virus in the community is low. The same problem applies to lateral flow tests. To illustrate this we plugged in the sensitivity and specificity data (77.8% and 99.68% respectively) from the Innova rapid flow test into the MedCalc Diagnostic test evaluation calculator. The aims were to calculate the Positive Predictive Value (PPV) (i.e. the probability that SARS-VoV-2 is present when the test is positive) and the Negative Predictive Value (NPV) (i.e. the probability that SARS-CoV-2 is not present when the test is negative) taking into account the low prevalence (amount) of infection in a given population.

This is important because, as we explained in our ‘Casedemic’ piece that critiqued PCR tests, Bayesian theory makes it essential that we take into account prevalence when considering the false positive and negative rates of any diagnostic test. A key fact that the UK's health minister, Matt Hancock, just can't seem to wrap his head around — or chooses not to.

At these prevalences, you’ll find much lower positive predictive values (PPVs) than claims around accuracy being made by government.

For the three prevalence rates, 0.07%, 0.14% and 0.28%, the chances of a positive test successfully indicating the presence of the infection is 15%, 25% and 41%, respectively. That’s something school kids, parents and their teachers are just not being told.

The Royal Statistical Society’s covid-19 taskforce has also raised concerns over the risk of ‘positive’ tests when infection prevalence is low. Isn’t it odd that no one seems to be listening? We’d ask again: where is the cost/benefit analysis showing that this massive purchase using taxpayers money of 57 million lateral flow test kits was justified for schools?

Nose and throat swab testing can not only potentially harm the person being tested, it’s also downright unpleasant. Is there a better way of testing? Actually there is, but we’re not hearing much about it. It involves the plethora of saliva tests that appear to be as effective as the lateral flow tests — and far easier to administer? A recent study published in the New England Journal of Medicine found that a far higher number of saliva samples were positive for up to 10 days following diagnosis of covid-19 compared to swab samples.

Saliva tests are becoming increasingly available, but have yet to be utilised by governments.

Here are some details: