Home News It’s time for the world to celebrate, not denigrate, ivermectin

Ivermectin is proving to be the proverbial double-edged sword. On one hand, the ultimate poster child for a safe and effective preventative and treatment for covid-19. On the other, a dangerous, ineffective diversion from mass vaccination. 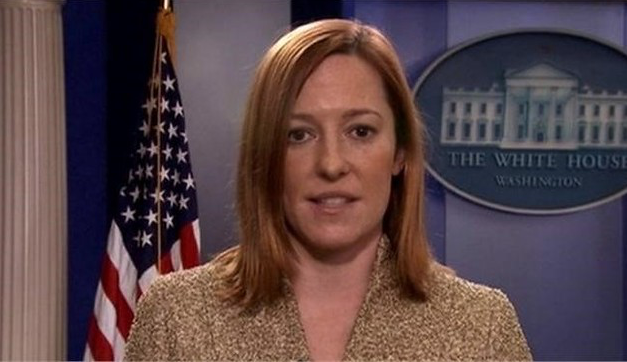 “We don’t take anything down. We don’t block anything. Facebook, and any private sector company, makes decisions about what information should be on their platform….Our point is that there is information that is leading to people not taking the vaccine.”- JEN PSAKI, WHITE HOUSE PRESS SECRETARY (quoted in Epoch Times, July 17, 2021)

With more than 3 billion safe doses administered over the last 40 years, uncannily about the same number who’ve received covid vaccines in the last few months, it’s a hard ask to try to block ivermectin on safety grounds. But it does pose a serious risk to the covid vaccine rollout if it’s accepted as being effective because the emergency use authorisations (EUAs) have been granted on the condition that no other viable alternatives exist. That’s the smoking gun for why ivermectin is so commonly in the cross-hairs of some of the most powerful governments, and why the media machine that’s supporting the mainstream narrative is working so hard to censor information about ivermectin’s benefits in covid-19 prophylaxis, early treatment, late treatment and even ‘long covid’. 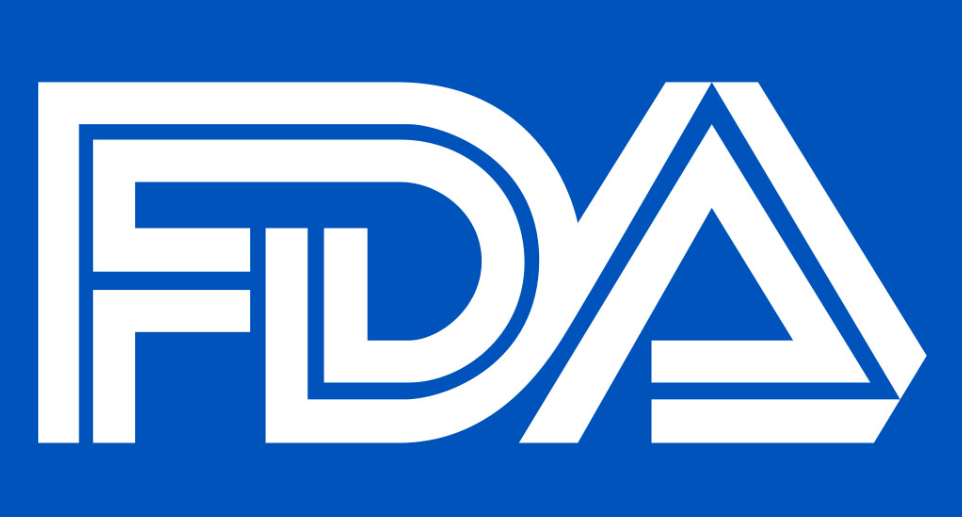 "Under an EUA, FDA may allow the use of unapproved medical products, or unapproved uses of approved medical products in an emergency to diagnose, treat, or prevent serious or life-threatening diseases or conditions when certain statutory criteria have been met including that there are no adequate, approved, and available alternatives..."- US FOOD & DRUG ADMINISTRATION

This Saturday, 24th July, is World Ivermectin Day. We hope you can tune in and share the information. Given the wealth of data showing the benefits of ivermectin for prevention and also both for early and late treatment of covid-19, it’s high time this movement came of age with more global recognition. The grassroots is being called on to force the life-saving information about ivermectin through the shackles and hessian sacking laid down by the censors. As the co-inventor of mRNA vaccine technology, Dr Robert Malone indicated in a recent tweet, it is a noble lie to suggest “...these genetic [covid] vaccines are the only path available to herd immunity.”

The politicisation of ivermectin is creating a bifurcation of its own. Dividing the medical community into those who support its use as a potentially lifesaving drug, and those who continue with the mainstream narrative, pointing to weak or conflicting evidence.

There are now 60 studies on ivermectin and covid-19. Because they’re emerging so rapidly, only 39 of these are peer reviewed so far, involving over 11,500 patients and 408 authors. But there is no other substance, drug or vaccine known that can deliver the 88% improvement for prophylaxis, 75% improvement for early treatment and 43% for late treatment. Yet, the BBC still sees fit to discredit its therapeutic use in Indonesia by likening it to milk, despite real world data that shows otherwise.

On December 8, 2020, a video featuring Dr Pierre Kory of the Front Line Covid-19 Critical Care Alliance (FLCCC), went viral as he passionately called on the US government to prioritise the review of all the evidence on ivermectin’s use and urgently issue guidance for its use. In his testimony, Dr Kory called ivermectin a “miracle drug”. His pleas fell on deaf ears. The FLCCC team then published a review of the emerging evidence on the use of ivermectin, which was promptly withdrawn by Frontiers in Pharmacology after the journal said it contained unsubstantiated claims. Not to be beaten, the FLCCC team found another journal that was willing to publish the study in its entirety.

Having seen Dr Kory’s testimony, Dr Tess Lawrie decided it was time to stand up and be counted. Dr Lawrie has had an eminent career as both a doctor and scientist, and founded the British Ivermectin Recommendation Development Group (BIRD) that’s become a global leader in making the scientific and medical case for ivermectin in relation to covid-19.

But like Dr Kory and others who have spoken out, she found herself very quickly on the wrong side of the double-edged sword once she started backing ivermectin for early covid treatment based on emerging evidence. She too has been censored, vilified and deplatformed by social media.

For Dr Lawrie, it’s about saving lives, not politics and she has risen to the many challenges she has faced over the last year. Rather than backing down, she co-authored, along with 6 other scientists or doctors, a meta-analysis which provided even stronger evidence for the effectiveness of ivermectin for the prevention and treatment of covid-19.

It’s no surprise that the analysis is now under attack after a preprint study supporting the efficacy of ivermectin was retracted by Research Square “…due to an expression of concern….”. Needless to say, the FLCCC and BIRD Group teams are not taking things lying down.

Thanks to Dr Lawrie’s efforts, and to the many others who have joined her, there is now a worldwide ivermectin movement led by BIRD and a growing number of informed citizens who understand why ivermectin can be such a useful addition to the medicine cabinet. We’re proud, at ANH-Intl, to be an affiliated organisation with BIRD.

Why has ivermectin been called a ‘wonder drug’?

It’s hard to swallow the position of most governments when people’s lives are at stake. You would’ve thought that if there was a treatment available for covid-19 that’s safe, effective, cheap and easily produced, governments would be racing to approve its use. Ivermectin has been readily available and used to treat covid-19 since early on in the coronavirus crisis in 2020.

It first came to attention in relation to covid-19 when researchers in Australia noted high doses of ivermectin could stop replication of the SARS-CoV-2 virus in cells in the lab. Desperate for something to deal with increasing cases of covid-19, South American countries began to use ivermectin. It is also an antiparasitic drug that is also effective at modulating the immune system. Crucially, ivermectin also has anti-viral effects, it can bind spike protein and block the entry of viruses into cells, and it also has anti-inflammatory effects that help lessen the associated vascular damage often linked with severe covid-19 disease.

Until 2020, ivermectin was most well-known for its use against several parasitic nematodes and scabies and is the treatment of choice for onchocerciasis (river blindness). Through these uses in the tropics, it’s also been found to be effective in reducing malaria transmission. It is also widely used in veterinary medicine, such as for roundworm in horses, and heartworm in dogs and cats.

Far from being globally embraced, the information on ivermectin has consistently been suppressed by governments and health authorities since it started emerging early in 2020. Doctors and scientists calling for its use to be approved are being heavily censored, attacked and vilified. Even Dr Satoshi Ōmura who shared the Nobel prize for his work in co-discovering ivermectin with William Campbell, fell foul of the censors’ axe for a video released as far back as 2015.

Although, once you understand how EAUs work, the suppression of positive ivermectin-related information becomes less of a surprise. 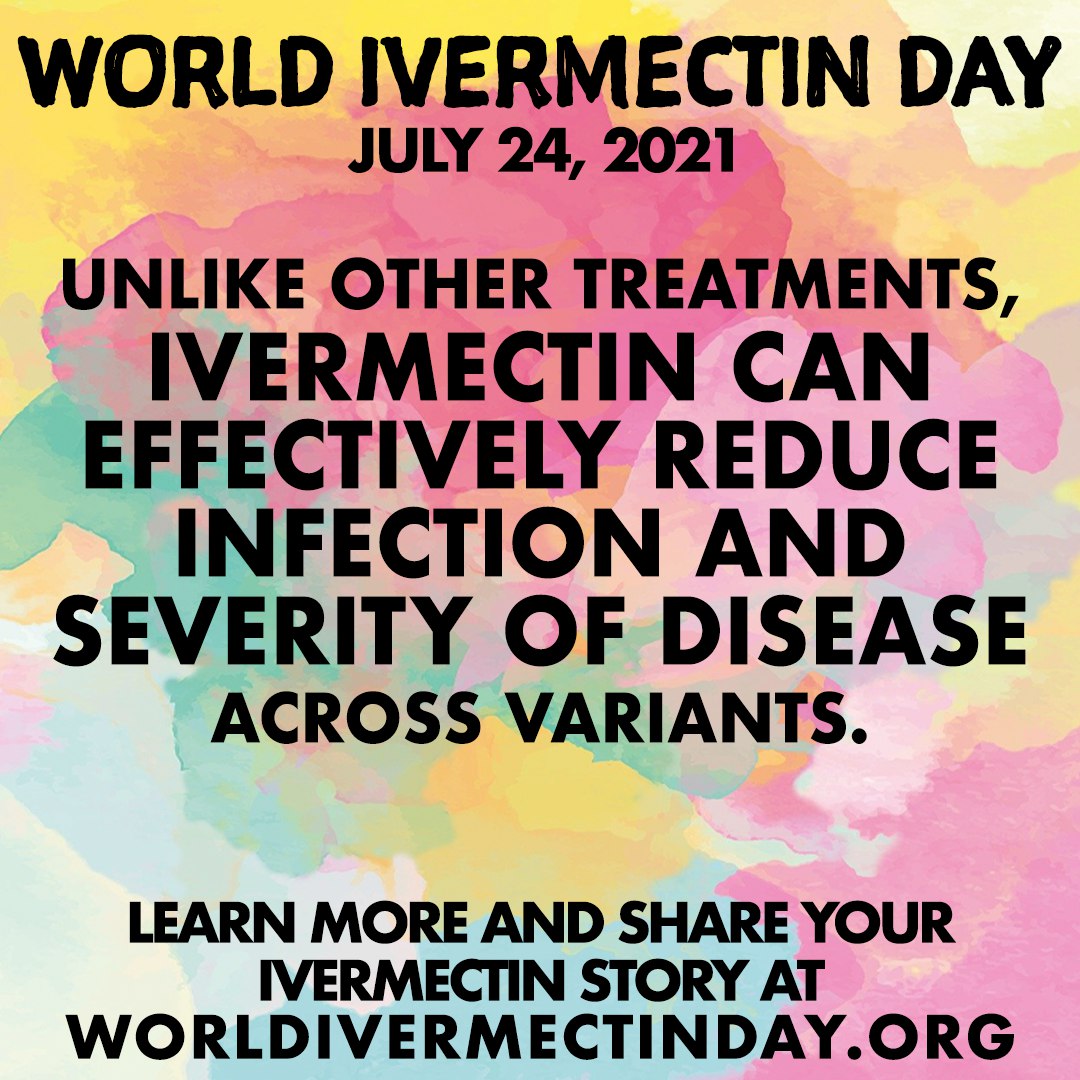 Given the pre-warnings of a tough winter ahead, we are all going to need to have as many tools in our health toolbox as possible. Ivermectin, it could be argued, could be among the most valuable, especially if future waves lead to more severe disease and vaccine breakthrough becomes commonplace.

On Saturday 24th July, please tune in to World Ivermectin Day and spread the word. It’s now up to us as individuals to ensure this information goes viral, with or without interference by the censors.

For more information and to stay up to date with all the developments on ivermectin, please visit and re-visit: