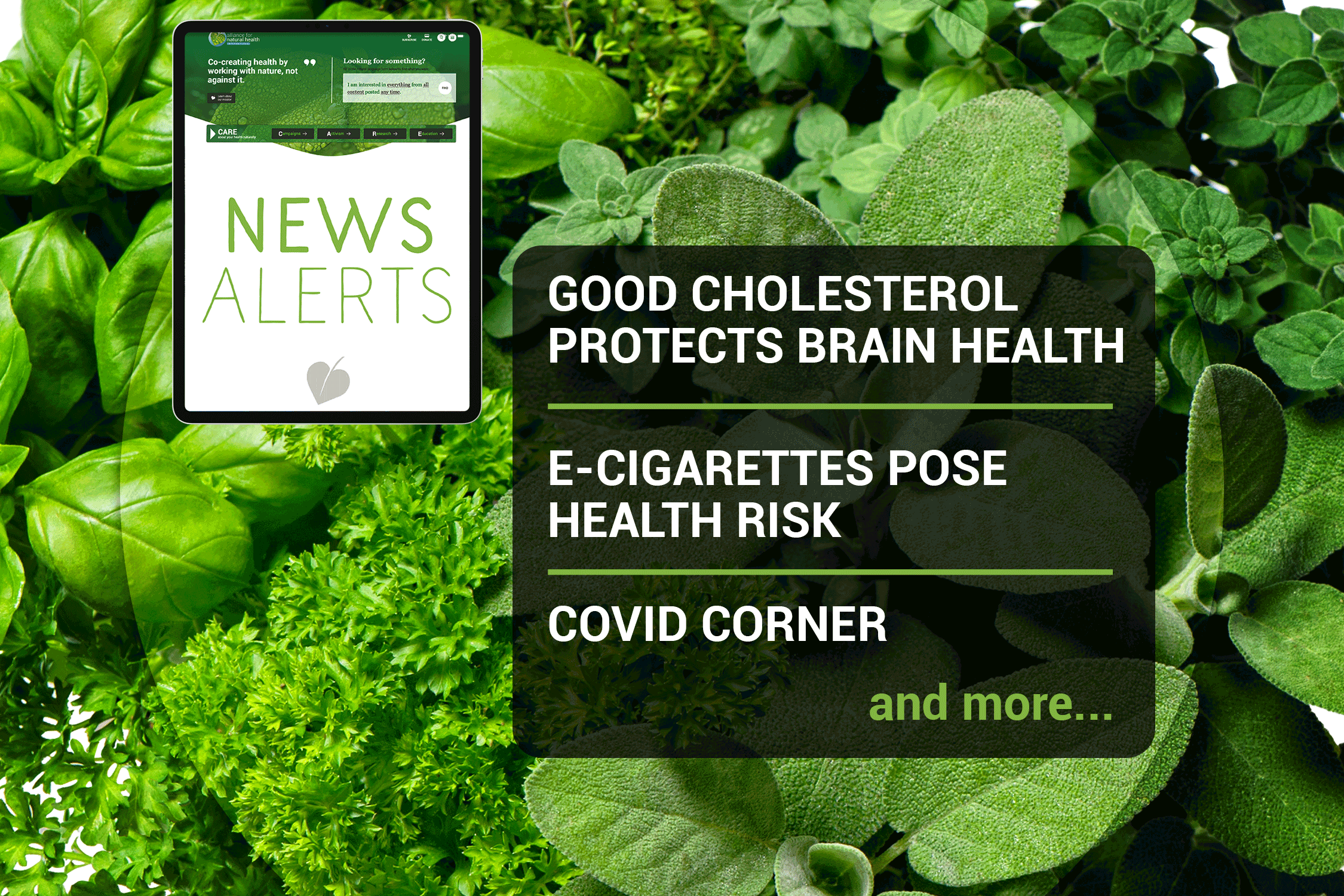 The UK government has unveiled plans to restrict in-store promotions of foods, from October 2022, deemed to be high in fat (without differentiating between healthy and non-healthy fats), sugar and salt (HFSS) in July 2021 as part of its attempts to tackle the obesity epidemic. A new survey by SPQR Communications sought people's views on further controls of HFSS products including plain packaging and health warnings similar to those imposed on tobacco products. The majority of those surveyed did not support such controls saying any restrictions would not impact their purchasing habits. The survey report asks how effective such moves might be if they step out of line with public opinion. Such 'foods' are mass produced from cheap ingredients that do little to nourish those eating them contributing, not only, to the rise in obesity but other associated disease states. They're a far cry from the whole unprocessed, nutrient dense foods recommended as part of our book RESET EATING.

Higher levels of HDL cholesterol protect against the development of Alzheimer's disease. Researchers publishing in Alzheimer’s & Dementia: The Journal of the Alzheimer’s Association found HDL cholesterol creates a protective sheath around the brain to help it communicate and repair itself. They also found increased levels of cholesterol helps to reduce inflammation — a key component in the development of Alzheimer's disease. The conclusions of the study once again put the indiscriminate use of statins under the microscope. Although diet is not discussed by the study authors, it underlines the importance of a healthy diet and lifestyle with plenty of good, healthy, fats to feed the brain.

>>> Get your copy of RESET EATING

E-cigarettes not as healthy as touted

Many health authorities, including Public Health England, are pushing smokers to transition to the use of e-cigarettes/vapes because they are considered to be a 'safe' and 'healthy' option to tobacco cigarettes even though multiple studies have previously warned against associated health issues. The latest study published in eLife using a mouse model, found smoking-flavoured pod-based e-cigarettes (specifically Juul) on a daily basis increased inflammation throughout the body but particularly in the brain and gut. The inflammatory response of different organs changed according to the flavour being tested. The results of the study are especially concerning given the number of young people, whose brains are still developing, that are now using flavoured e-cigarettes.

Following the installation of a cellphone tower in the US town of Pittsfield in 2020, multiple reports of health problems including ringing in the ears, sleep problems, headaches and skin rashes, were received from seventeen local residents. The Massachusetts Board of Health, recognising the very real problems that can be caused by electromagnetic frequencies (EMFs) has now issued a Cease and Desist Order against Verizon, the company that installed it, requiring it to decommission the tower.