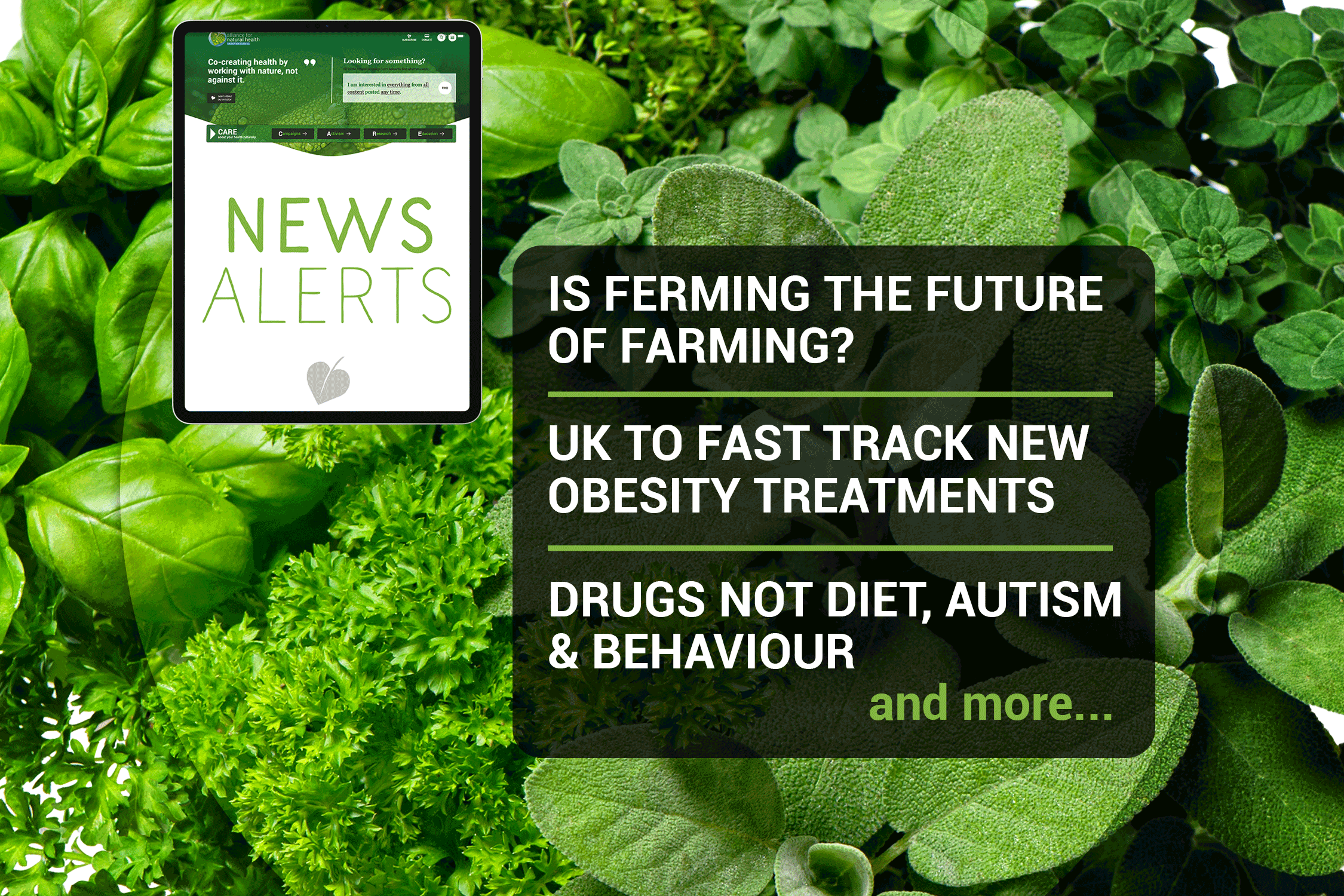 Is ferming the future of farming?

British journalist, George Monbiot is once again promoting and defending the introduction of 'ferming', also known as precision fermentation, to feed the world in a new article published in The Guardian. The technology produces a protein flour from fermenting bacteria, which is being promoted as a way to replace livestock farming, which in turn would, in theory, allow the rewilding of nature on the land reclaimed from the animals. He carefully dismisses the inherent dangers of such technology enthusing that the microbes used in the process can be gene-edited to produce specific proteins that mimic animal-based proteins. He confirms his support for a new campaign, Reboot Food, which seeks to push through food produced by ferming. We concur with Monbiot's call to move away from industrialised agricultural systems, but we can not agree on the proposition of 'farm-free' food production. Rather, we need to adopt resilient local food systems based on agroecological techniques that protect both planetary and human health.

Fifty organisations promoting food sovereignty have come together to publish an Open Letter challenging Bill Gates’ recent claims on the state of global agriculture and food insecurity. The letter dismantles the notion that the world doesn’t produce enough food, the need for cheap fertiliser, the replication of the Green Revolution to address hunger, the need for 'improved' seeds produced and controlled by Big Agra and his promise to fund technological solutions. In a forthright message, the alliance bats away Gates’ attempt to simplify extremely complex issues and takes issue with his denigration of African farmers' ability to come up with novel solutions to tackle the problems. The letter ends by inviting Gates to learn more about the practical and innovative solutions being employed by African farmers to tackle the issues created by the imposition of industrialised Western farming techniques that are patently unsuitable for use in Africa.

Obesity, along with the associated chronic diseases, continues to put enormous pressure on healthcare systems across the globe. New data from Scotland shows that nearly 60% of pregnant women up to the end of March 2022 were obese, which can predipose their babies to future weight gain and ill health. MRI data, presented at the annual meeting of the Radiological Society of North America (RSNA), has raised a red flag in relation to obese children’s brain health after it highlighted significant damage to the  structure of their brains and white matter. The UK’s Department of Health and Social Care’s solution to the obesity crisis is to throw yet more money at it by funding new treatments and technologies, which it says will save the NHS billions of pounds. The announcement forms part of a strategy, which will see treatments for obesity, cancer, mental health and addiction fast-tracked using a similar system to that used for covid jabs. Yet again heath authorities and governments continue to overlook the need to return to the basics of changing what and how people eat to promote metabolic fitness and wellbeing and reduce the impact of obesity related disease on society and healthcare systems.

>>> Buy your copy of RESET EATING for the what, why and how of healthy eating

Fight to reduce pesticide use in the EU takes new turn

Last month demands from over 1 million EU citizens to restore biodiversity and protect citizens’ health through the reduction of synthetic pesticides were delivered to the EU Commission by the Save the Bees and Farmers campaign. The demands come against pushbacks, which could see the EU’s radical plans to reduce pesticide use scuppered as calls are made for an additional impact assessment to be made, which could stop the proposals in their tracks. To counter the attack the EU is reportedly dangling the carrot of deregulated gene editing under the noses of the critics.

Rates of autism have grown exponentially in the recent decades. Estimates in the US from the CDC suggest that in 2018 1 in 44 children were diagnosed with autism spectrum disorder (ASD), although a recent study published in JAMA Pediatrics suggests that number has risen significantly to 1 in 30 as of 2020. Given the impact of autism on children’s behaviour researchers in Australia are developing a drug to mop up toxins produced in the guts of teenagers with moderate to severe autism, thought to contribute to serious mood issues. The Tapestry Study is a collaboration between Australian healthcare systems and the University of Sydney sponsored by Axial Therapeutics, which is developing treatments to influence the microbiome-gut-brain axis. It’s generally accepted that those suffering with autism have some degree of disruption to their gut microbiomes, which can often be positively impacted by changes to diet and lifestyle including the removal of allergens such as gluten and dairy containing foods along with use of gut healing support to improve their gut function and in turn behaviours and mood without the potential adverse effects of drug therapies.