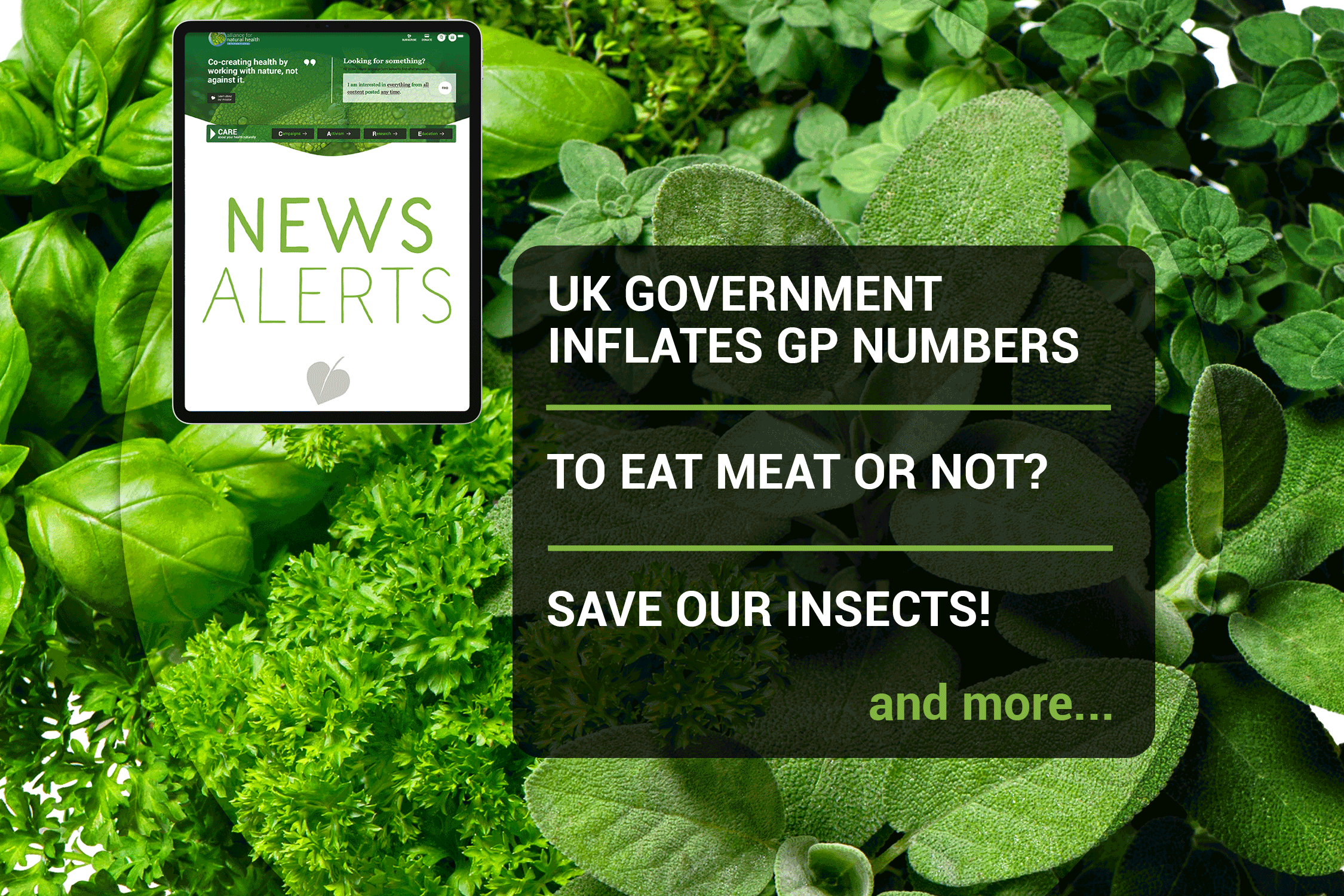 Public health authorities continue to promote vaping as a 'safe' alternative to traditional cigarettes despite an increasing body of scientific evidence pointing to their ability to cause lung injury. More and more children are being seduced into using vapes due to their candy flavours and low cost, with no consideration of potential long-term health risks. New research presented at the American Heart Association's Scientific Sessions 2022, further adds to evidence of the harm posed by electronic vaping devices due to exposure to volatile organic compounds (VOCs), which are known to be harmful to health. The VOCs produced by vaping were found to cause cardiovascular damage similar to that sustained by cigarette smokers. It's already evident that vaping devices are harming health, yet health authorities continue to allow and encourage their use in their haste to stop people smoking cigarettes.

Are children that consume non-nutritive (artificial) sweeteners (NNSs) at risk of suffering from memory problems as they get older? A new study published in JCI Insight investigated the effects of acesulfame potassium, saccharin and stevia on adolescent rats. The young rats that consumed the sweeteners were more likely to experience problems with regulation of blood sugar, be more prone to sugar binges when it was available and suffer from memory issues. You might ask why this is a problem? Whilst this was a rat study, we should still be concerned because most of the NNSs are new-to-nature chemicals; they are many times sweeter than sugar, but offer no corresponding calorie value which drives blood sugar dysregulation and sugar cravings. The overuse of NNSs in order to reduce sugar levels, is being particularly aimed at products consumed by children and this can drive children into metabolic dysfunction earlier and earlier in life, leaving them at higher risk of developing a range of chronic diseases ie. obesity, type 2 diabetes and heart disease, as they age.

Many people view insects as merely creepy crawlies that are of no benefit and that need to be squished and destroyed lest they harm us or our crops. However, without the multitude of insects that exist, our ecosystems would collapse. A new study published in Ecology and Evolution reminds us that insects are under significant threat due to the increased use of chemical pesticides, habitat loss and pollution to name but a few areas where humans are contributing to their destruction. The study expands on the myriad benefits of insects, their role in the environment and their essential contribution to planetary biodiversity. The paper is a call to action for more people to defend insects and promote the need to support, protect and nurture their populations before its too late!

The number of NHS doctors and GPs has steadily declined in recent years and decades. The UK government has consistently pledged to increase the number of doctors by 5,000 in recent years with little success. However, were you to believe a recent press release put out by the government, you'd think that its recruitment campaign had been successful. It turns out that the number of registered GPs has increased by a very modest 50. A figure the British Medical Association (BMA) says is nothing to shout about. What's interesting about the whole situation is that it appears the government is manipulating figures and using emergency covid legislation to increase GP numbers by re-registering doctors, whether they're in agreement or not. The emergency re-registration clause was supposed to have been dropped, then out of the blue in September 2022 it was reinstated until 2024, just in time to swell the ranks of doctors and nurses. Dr Malcolm Kendrick shares the full, ugly truth of how the UK government is magicking doctors and nurses out of thin air in his recent blog to save its own skin. In his own words, "One month ago, the Government very deliberately inflated figures on doctor’s numbers (and nurse’s numbers). Now they are crowing, in public, about this magnificent increase".

Should humans produce and eat meat or not? Two new campaigns enter the fray

The Dublin Declaration aims to give a voice to the many scientists around the world supporting animal agriculture. The Declaration was born out of an international scientific meeting, 'The Societal Role of Meat – What the Science Says'. Those assembled agreed that while the environmental footprint of industrial meat production needs to be tackled, removing meat from human diets would cause considerable damage to both human and environmental health. They also warned against the use of a one-size fits all approach. Meat production has been increasingly demonised as part of attempts to convert us into eating 'lab-grown' meat. In sharp contrast to the Declaration, a slick new campaign called Reboot Food continues calls for animal agriculture to be phased out, in favour of proteins created by 'precision fermentation' and plant foods grown in as little space as possible. When you realise the campaign is also calling for the legalisation of genetic engineering (buried in the middle of the campaign's manifesto) it begs the question of who - or what institutions - are funding such a crusade.