Home News Vitamin B12, cancer and the rumour mill 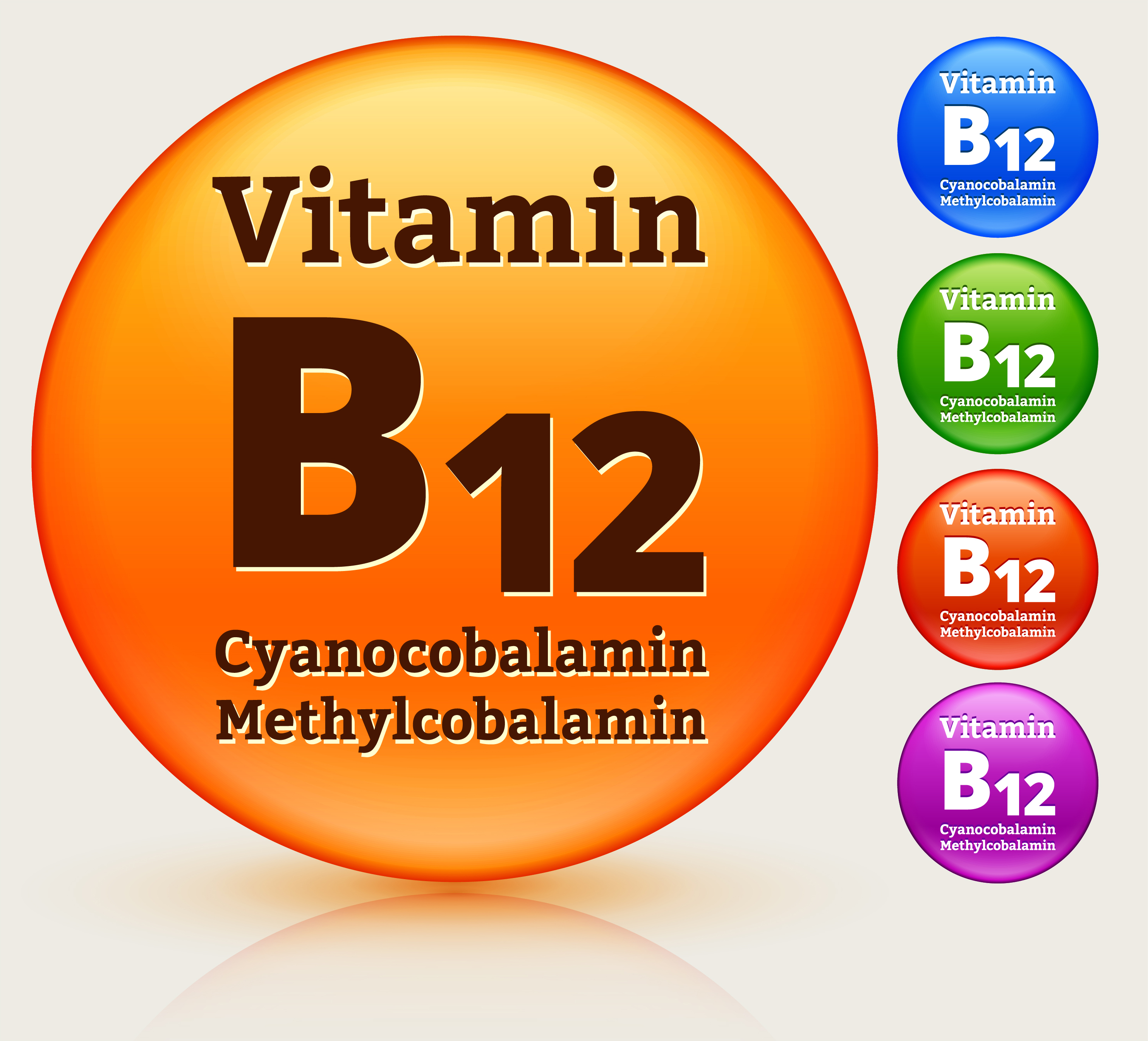 Vitamin B12, cancer and the rumour mill

The science has long suggested

There’s a string of papers that suggest that long-term use of vitamin B12 is protective against cancer, especially breast and cervical cancers. But one study has sown the seed of mistrust over a vitamin that has long been seen as the archetypal safe vitamin – at almost any dose. It’s also one that many people are deficient in, especially vegetarians and vegans. Being a one-carbon metabolism nutrient – one that’s essential for cell division, B12’s functions go way beyond simply reducing cancer. They affect almost every system in the body, especially cell division and blood cell formation, energy-yielding, neurological, psychological, immune and cardiovascular systems. The clinical benefits of the vitamin have also been well established. Examples include its ability to reduce the risk of ischaemic stroke and Alzheimer’s disease. 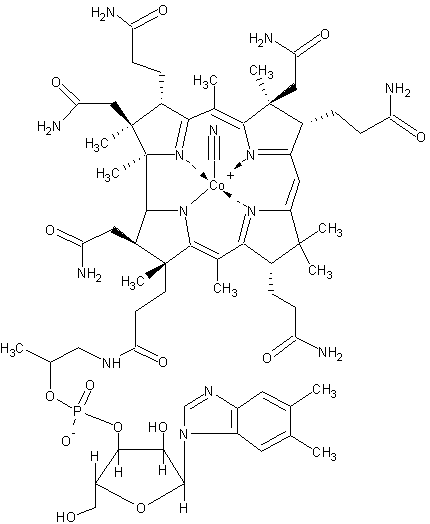 But, let’s not forget the effects of the rumour mill. This very well-oiled one that has variously put question marks over the value of multivitamins, folate, vitamin E and beta-carotene, is at it again.

Even regulators are getting ‘worried’ about B12. As we write this, we’re busy providing the scientific case to help to reverse decisions by some European regulators to pull high dose vitamin B12 (over 500 mcg per daily dose = 20,000% of the EU Nutrient Reference Value) off the shelf.

What fuelled the rumour mill?

There are two studies that lie at the heart of the concerns: one good ‘un and one dud. Let’s look at the dud first. Theodore Brasky and colleagues from the Fred Hutchinson Cancer Research Center in Seattle, along with another from the National Taiwan University, did an analysis of the Vitamins and Lifestyle (VITAL) cohort in the UK and published it in 2017. What they observed was an association between lung cancer and those taking multivitamins that contain vitamin B12 over 55 µg/day and vitamin B6, another one-carbon metabolic nutrient, over 20 mg/day. Astonishingly given their questionable sources of data and inherent biases, they concluded that multis are not only not protective against lung cancer, they might even be harmful, inducing more cancer.

The thing is, the data sources (including a questionnaire with a 23% response rate) included so many uncontrolled sources of variance and bias, but without any supporting blood measurements. It’s impossible to draw the conclusions the scientists did. Fortunately, an astute peer-reviewed response to the paper in the same journal, the following year, by two German scientists, Rima Obeid and Klaus Pietrzik, kicked the trash conclusions into touch (J Clin Oncol. 2018; 36(6): 626-627). 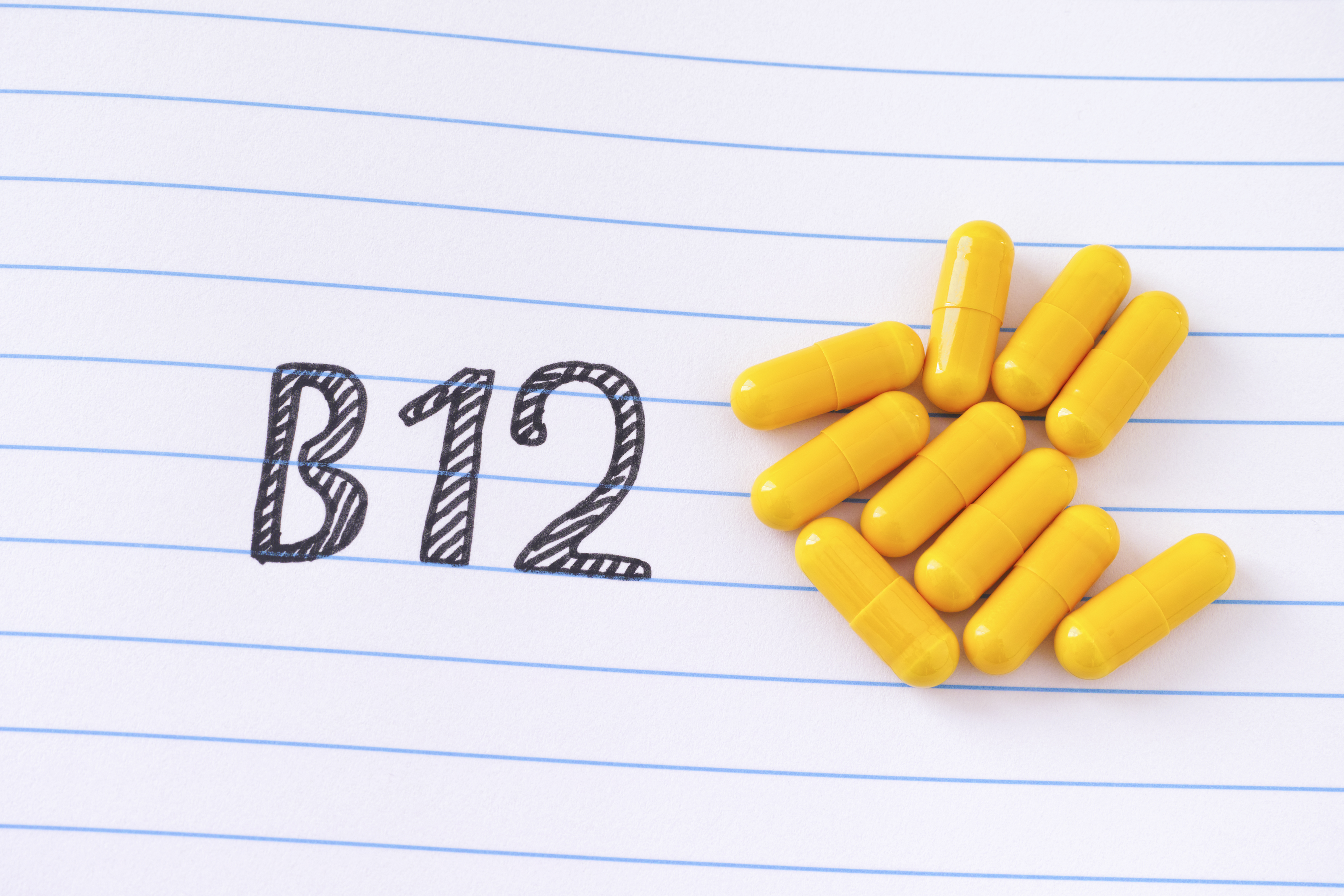 Now, to the good quality study. This one was published in 2016 by Johan Arendt and colleagues from the Department of Clinical Epidemiology at Aarhus Hospital in Denmark. These researchers carried out a cohort study based on data from Danish medical registries between the years 1998 and 2014. They looked at circulating vitamin B12 (cobalamin) levels in around 25,000 subjects one year prior to a cancer diagnosis, and compared these with about 60,000 cancer patients for whom blood cobalamin hadn’t been measured.

What they found was enough to put a shiver up the spine of any die-hard B12 lozenge-lover or IV addict: sky high levels of B12 in those who died quickest. But like with all medical research – you’ve got to look beneath the covers. There you’ll find that Dr Arendt and colleagues were at pains to say these very high levels of B12 have absolutely nothing to do with dietary intake or any other external sources of B12.

The authors speculated: “these associations reflect underlying alterations in the Cbl [cobalamin] metabolism caused by the cancer.”  They went on to say, “We speculate that cancer causes changes in the Cbl metabolism which then give rise to high plasma Cbl levels. Our interpretation is thus that the cancer somehow induces high Cbl levels, not that high Cbl levels cause cancer or promote a more aggressive cancer.”

What they discovered is an anomaly in blood levels linked to what happens when people get cancer. B12 reserves in the liver, it seems, get mobilised as the body moves into rapid cell division and tumour-creation mode. Cancer is itself a complex imbalance relating to multiple systems, and it redirects metabolism in ways that allows it to recruit the nutrients it needs. You’ve all heard of sugar being one of them. Well, you can add folate and B12 to that list. Just remember: there’s no evidence that elevated vitamin B12 triggers or promotes cancer – in fact, our old friend B12 can act as a one-carbon nutrient to help multiple other systems, including the immune and mitochondrial systems, both of which are especially greedy for nutrients when they’re firing on all cylinders when under assault from cancer!

The long and short is that you must draw conclusions based on the overall evidence. You’ll now perhaps appreciate how the 2017 analysis of the VITAL cohort, coupled with a misreading of the Danish study by Arendt and colleagues in 2016, has caused a fair number to add 2 and 2 incorrectly.

When 2 and 2 makes 4, in the absence of the rumour mill

So – go forth – and don’t be fearful of vitamin B12, other than being concerned you might not be getting enough of the stuff. And if you’ve chosen to limit meat from your diet – it’s especially important you get additional B12, and you’ll benefit especially when it’s a few thousand percent over the level recommended by governments.

Get B12, MMA and homocysteine checked

What we also know is that for those who deficient in circulating cobalamin, high dose B12, B12 injections or IV B12, can be the only way of getting you into the optimal zone.

If you’re in any doubt about your B12 status, we suggest you get your blood cobalamin levels tested along with the closely related methylmalonic acid (MMA) and homocysteine. That’s something your nutritional practitioner or functional medicine doctor or health professional can help you get sorted.