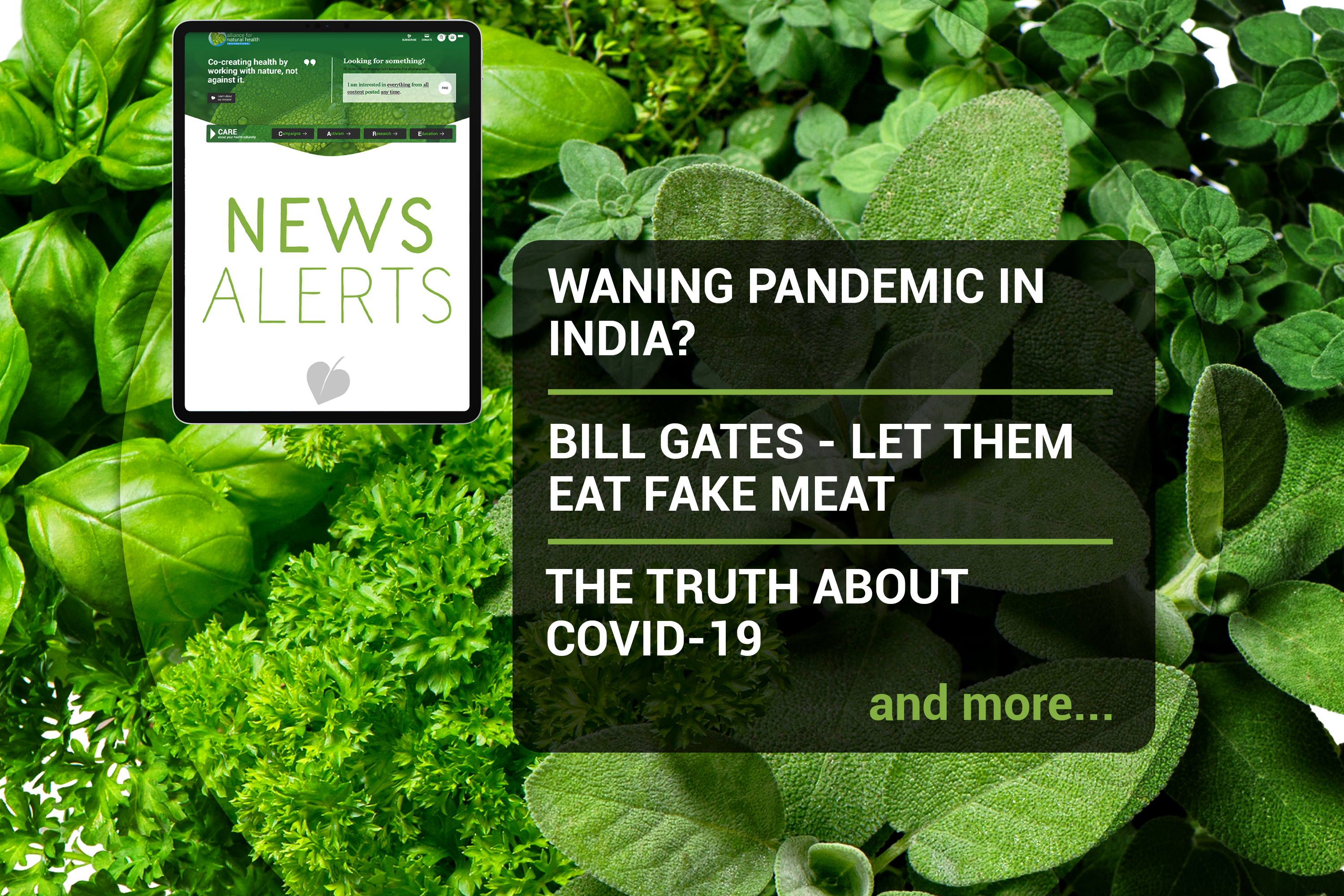 Is there a waning pandemic in India?

India has been lighting up the airwaves as a huge surge in covid infections threatened to overwhelm an already creaking healthcare system. The cause of the surge is unknown, but the culprit is most likely to be emerging variants that are more transmissible and potentially harmful. Supporting this standpoint in a recent article in India’s National Herald, Dr Amitav Banerjee, raises concerns over the potential for the vaccination programme to trigger the development of mutant strains of the virus due to "haphazard and incomplete vaccination". On the 1st May, Prof Michael Levitt tweeted, that there were signs of a possible slowdown in infection rates in India having applied a Gompertz analysis to the situation. An assessment that is now being borne out by the rapidly dropping number of active infections. New covid restrictions have been reinstated in the Seychelles as case rates soar through the population despite 62% having had two vaccine doses making the Seychelles the most vaccinated nation in the world. Many nations in Southeast Asia have also been reporting surges in case rates in the past few weeks, thought to be triggered by more contagious variants of the SARS-CoV-2 virus. The Centers for Disease Control and Prevention (CDC) in the US has posted a Level 4 travel notice warning travellers to avoid travel to the Seychelles for any person, even if they’re fully vaccinated, due to the risk of covid-19 variants. Rather than pausing the vaccination drive across the globe, citizens are now being prepared for the arrival of booster jabs to counter emerging variants that are immune to the current vaccines. With Dr Vanden Bossche's warnings ringing in our ears, we sincerely hope that citizens may take things into their own hands and consider that a pause may be more beneficial than boosters.

A new study published by the European Commission threatens to see the introduction of what it terms ‘new genomic techniques’ (NGTs) authorised for use in the EU. The authors contend that NGTs “...have the potential to contribute to a more sustainable food system as part of the objectives of the European Green Deal and the Farm to Fork Strategy“. Responding to the study, IFOAM Organics Europe has raised a red flag in regard to the assumed benefits of deregulating NGTs. This could be the start of a slippery slope to the wholesale introduction of gene edited organisms into the human food chain in the EU. Yet again, the potential for catastrophic damage to the environment once again being swept aside in the pursuit of profit. In the same way as humans, plants also play host to a range of microbes including bacteria within their cells. This will be nothing new to those in the fields of ecology and agroecology. However, it makes the pushback against genetic modification and gene editing techniques even more important as such changes will affect not only the organism that’s being modified, but potentially its cohabitants as well! In the UK, pushback against the deregulation and introduction of gene editing continues to be fiercely fought with a campaign led by GM Freeze, which we wholeheartedly support.

The Truth about COVID-19

Ronnie Cummins, founder and director of the Organic Consumers Association has teamed up with natural health champion Dr Joseph Mercola to “...expose the truth―and end the madness―about COVID-19” in their new book ‘The Truth About COVID-19: Exposing The Great Reset, Lockdowns, Vaccine Passports, and the New Normal’. The book covers events of the past year triggered by the declaration of a global pandemic in March 2020 by the World Health Organization (WHO), the measures taken to ‘control’ the virus and ensuing damage to citizens lives globally. This book brings many issues surrounding the pandemic together into one place and is a must read for anyone that values their health and freedom. It also reminds us that we can take control our health, and by uniting and standing together we can regain our freedoms. The time is now and the power really does lie with us. This is the book to inspire us all!

Bill Gates is at again. This time promoting another of his investment empires as he proclaims that 100% lab grown synthetic beef is the way to fight climate change. In a recent interview with MIT Technology Review, Gates said that people in rich countries should switch to eating 100% synthetic beef as part of efforts to tackle climate change. His proclamation may have more to do with profit rather than concern over the environment though. Conveniently, there is no mention of the potential impact of such foods on human health. While fake meat has been billed as being eco-friendly, much of it is made using proteins from industrially produced crops that cause more harm than traditional pasture raised animals. As with so many supposed climate-friendly solutions there is always more than meets the eye. As a general rule, Gates is usually only pushing an agenda that benefits his investment portfolio using either health or the environment as a respectability cloak.

Denmark has made the decision to stop using both the Astrazeneca and Johnson & Johnson covid vaccine due to concerns over reports of blood clotting issues following vaccination. The decision comes despite the European Medicine Agency’s assurance that the benefits of using both the Astrazeneca and J&J vaccines outweigh the risks. The role of adenovirus in the development of thrombocytopenia is already well documented in the scientific literature, but appears to have been conveniently glossed over in the covid vaccine gold rush. Despite the increasing number of reported adverse reactions, both officially and anecdotally, the rollout of experimental vaccines continues with little regard for any harms being caused. The steamroller looks set to press on as the programme ramps up to include children, who are at little or no risk from the virus itself.