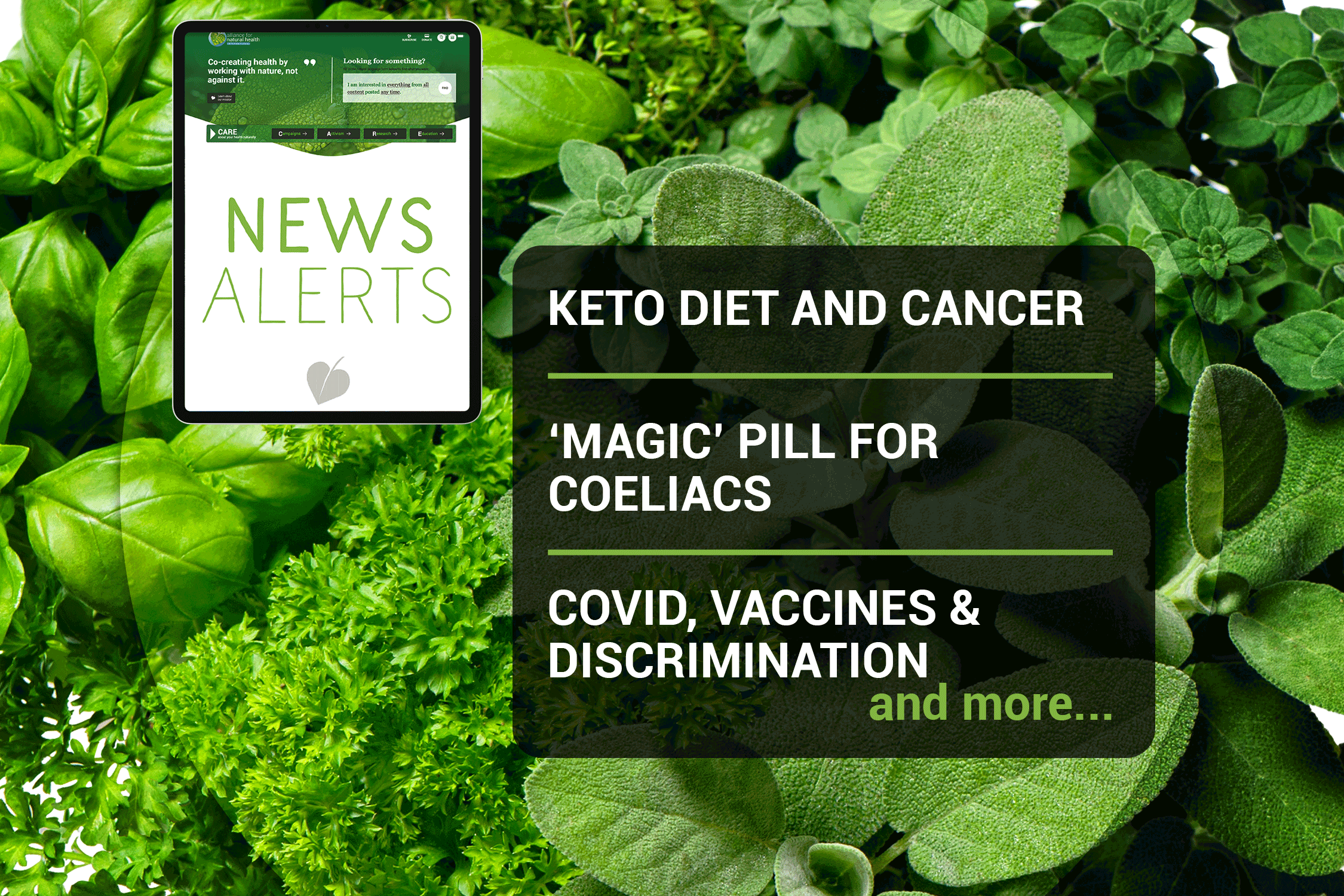 Belgian vaccinologist Dr Geert Vanden Bossche was ridiculed and marginalised when he proposed last March that mass vaccination with spike protein antigen based vaccines would yield immune escape variants that could cause a catastrophe of much greater proportions than what was experienced in 2020. With the emergence of ever greater numbers of 'variants of concern' and a rising number of infections mid-summer in the northern hemisphere, some have been re-evaluating the evidence. In the 93rd meeting of the UK's SAGE committee, the minutes report: "The combination of high prevalence and high levels of vaccination creates the conditions in which an immune escape variant is most likely to emerge. The likelihood of this happening is unknown, but such a variant would present a significant risk both in the UK and internationally."
There is unlikely to be a mea culpa moment, but Dr Vanden Bossche is all least vindicated by one government advisory group even though they'd never admit it.

More and more countries are adopting punitive measures to ensure people accede to demands for them to be vaccinated against covid-19. The measures being imposed on citizens have now crossed a red line and go beyond being simply coercive. It seems that where democracy once was and human rights were respected all is being swept aside in favour of totalitarian regimes designed to squash citizens rights and freedoms. Citizens are fighting back with thousands taking to the streets to push back against the pronouncements.

Analysis by the Biosafety Information Centre has found using herbicides containing glyphosate, glufosinate and dicamba increases antibiotic resistance in soil microbial communities. Evidence that three commonly prescribed classes of non-antibiotic drugs (proton pump inhibitors (PPI), beta-blockers and antimetabolites) are drivers of antibiotic resistance was presented at the European Congress of Clinical Microbiology & Infectious Diseases (ECMID) in July by researchers from Israel. The dangers of antibiotic use are exposed in new research published in the Annals of Oncology which associates increased use of antibiotics with a rise in early-onset colorectal cancer. The dangers posed by the ongoing indiscriminate use of antibiotics and other chemicals that encourage mutations of bacteria are far greater than realised by the general public. We are now at a tipping point where our reliance on antibiotics and chemicals in agriculture and for relatively minor infections could render even minor infections deadly.

Gene editing should be regulated in the EU

Gene editing should be regulated by EU legislation covering genetically modified organisms. A new review published in Biotech by scientists working for national government regulatory agencies across the EU and Switzerland discusses the assessment of the risk and safety of gene-edited GM plants in the EU. It challenges the European Food and Safety Authority (EFSA) to tighten up its guidance on risk assessments of gene-edited GM plants and highlights misconceptions around the supposed safety of gene editing on the part of EFSA, along with scientists and lobbyists in the pay of Big Biotech who are seeking to weaken existing GM regulations and exclude gene-editing from being regulated in the EU. Big Biotech is at work in many countries including the UK as it tries to push the narrative that gene-editing occurs naturally therefore should not be regulated. Nature however, has had millions of years to perfect the process - not so humankind!

Ketogenic diets are “safe and feasible” for use in the treatment of brain tumours according to new research published in Neurology. The use of ketogenic diets for the control of epilepsy and treatment of brain tumours is far from new though. The new study brings mainstream medicine a step closer to catching up with integrative medicine practitioners and embracing a therapy that presents little in the way of harms and much in the way of benefits to patients battling brain tumours, unlike conventional treatments.

Researchers in Norway say they’ve developed a pill that will allow coeliacs to safely eat gluten again. However, all may not be as it first seems. The trial of the new treatment lasted a mere 6 weeks and only focused on the suppression of one element of coeliac disease. The most common adverse reactions were diarrhoea, headache, nausea, vomiting and abdominal pain (similar to some of the symptoms of coeliac disease). The researchers do not appear to have taken into account the fact that coeliac disease is an autoimmune disease, the causes of which are multi-factorial and require a range of interventions including diet and lifestyle changes to bring the body back to balance. The trial has been declared a success as there appeared to be a reduction in damage to the lining of the gut, but at what cost to those patients involved. The ANH-Intl Food4Health guidelines are gluten free precisely because of the known damage that this widely eaten substance can wreak on our bodies.

London theatres have been blighted by a raft of positive covid tests, which have led to shows being closed, despite the majority of the cast and crews of the shows being fully vaccinated. Shows affected include Hairspray, The Prince of Egypt, Romeo & Juliet along with Bach & Sons thus far. What isn’t clear is whether the individuals involved are symptomatic and have tested positive or the shutdowns have been implemented based on, what are known to be, highly inaccurate positive test results. The Times is reporting that several London theatre groups have decided to start requesting theatre goers for proof of vaccination status from next week, although it’s unclear how such a move would prevent whole shows being closed as use of the NHS Track & Trace system and testing continues to cause chaos in the UK.

As the stakes get ever higher in the vaccination wars many continue to push back as the harms of the vaccines become more and more evident.

It’s commonly accepted that fermented foods help to improve and support gut health. A new study has found that including fermented foods in your diet enhances the diversity of gut microbes and reduces inflammation. Researchers from the Stanford School of Medicine publishing in Cell studied 36 healthy adults who were randomly assigned to a 10-week diet including either fermented or high-fibre foods. Those who included fermented foods experienced an increase in their microbial diversity and a reduction in inflammatory markers unlike the high-fibre group who saw no reduction in inflammation or change in the diversity of their gut microbes.

A roundup of information related to the ongoing coronavirus vaccination drive.

Censored and suspended for speaking out

Dr Sam White, an NHS doctor, has seen things he couldn’t countenance or support as a result of the coronavirus crisis and decided he needed to speak out. As a result he left his job as a GP, but he was subsequently suspended from working in the NHS for publicly raising concerns in a video that went viral, about the safety of covid vaccines, the lack of informed consent and plans to vaccinate children in the UK. His solicitors have since sent a letter to Sir Simon Stevens, Chief Executive Officer of NHS England laying out accusations of unlawful actions by NHS Executives, HM Government, SAGE, MHRA and other authorities. He has also started a crowdfunder to raise money to fight the introduction of vaccine passports, halt the vaccine roll out, lift his suspension and start criminal proceedings against the former Health Secretary, Matt Hancock. You can support Dr White’s campaign and donate to the fund here.