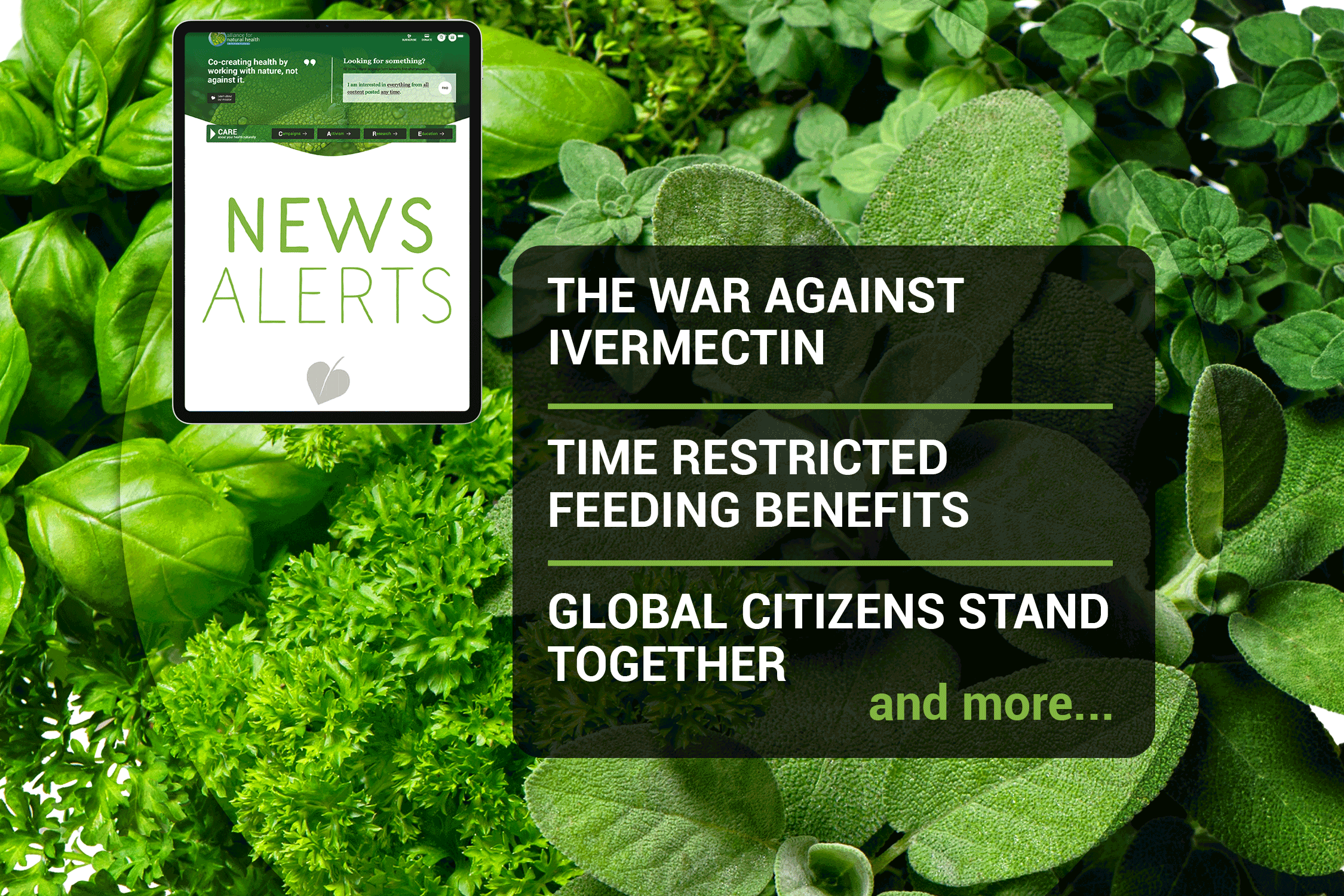 The war against ivermection

The defamation of ivermectin as a covid treatment continues. Rolling Stone has been forced to issue an update to a story (but not retract) claiming overdoses of ivermectin are causing rural hospitals in the US to be overwhelmed after the story was found to be fake. The story was updated after one of the hospitals alleged to be overwhelmed issued a statement contradicting Dr Jason McElyea who made the original claim. The initial story went viral across world media, none of whom stopped to check the veracity of the claim. As attempts to prevent access to ivermectin to treat covid-19 grow, the American Medical Association (AMA), American Pharmacists Association (APhA) and American Society of Health-System Pharmacists (ASHP) have issued statements to, “...strongly oppose the ordering, prescribing, or dispensing of ivermectin to prevent or treat COVID-19 outside of a clinical trial". Such attempts to block the use of a safe, low cost drug known to be effective against covid-19 both denies science and unnecessarily costs lives. A sentiment that is echoed in a recent op-ed written by Mary Beth Pfeiffer, in which she compares the treatment of covid patients in India and the US. In India, ivermectin is now used as a frontline treatment where it is successfully keeping people out of hospital and saving lives. In sharp contrast, US covid patients are being denied this basic treatment, even when they’re at risk of dying, yet the wheels of the propaganda machines continue to spew denying science that strongly supports ivermectin’s use. Life seems to be cheap these days.

A new mouse study from Salk Institute researchers shows that time restricted eating (TRE) brings multiple health benefits for most people regardless of age or gender. TRE was found to protect against metabolic diseases such as type 2 diabetes and also prevented death from sepsis. The ANH team has long advocated the use of TRE alongside a low carbohydrate diet to achieve metabolic flexibility, combat a range of disease states and achieve a long and healthy life – naturally of course!

On Saturday the 18th September 2021 in more than 45 countries across 150 locations people will be standing up in a World Wide Demonstration against coercive covid restrictions. Participants will be taking a stand for five important freedoms: Freedom of speech, freedom of movement; freedom of choice, freedom of assembly, freedom of health. Together, We are One. Together, We are Strong. Together we are free!

Drs threatened with sanctions for speaking out

Following the decision by the Federation of State Medical Boards to punish doctors who are deemed to have spread ‘covid lies’, the American Board of Emergency Medicine (ABEM) has published a statement threatening disciplinary action against any of its members that speak out against covid measures. To ensure doctors share only ‘approved’ versions of covid related information the American Medical Association (AMA) recently released a full blown propaganda training document designed to coach doctors as to what they should say in regard to covid-19. Of particular interest is page 9 which details ‘language swaps’ in order to reduce pushback from patients including the suggestion to swap the word 'death' for the phrase 'hospitalization rates'. The document claims that “Transparency is key to trust building…”. Given the clear mandate handed to doctors to actively change the narrative of what they communicate to their patients this is neither ethical, transparent nor truthful. No matter how matters around the coronavirus crisis are spun, it will not change the fact that information is being deliberately and wilfully twisted to misinform the general public.

Are we reaching ‘peak popularity’ for plant-based foods?

An interesting new report from strategic communications agency, Lexington, entitled ‘Planting the future: A moment of change for UK food’ suggests the market for plant-based foods is nearing saturation point. Whilst more people have been reducing their meat consumption due to climate change concerns, only a minority have said they will stop eating meat altogether. The report also highlights issues around the sustainability of plant-based foods and asks whether many of the plant-based foods on offer are just ultra-processed foods under the guise of being healthy. The ANH-Intl Food4Health guidelines encourage consumption of a wide range of diverse and colourful plants as part of your overall diet along with a reduction of processed and ultra-processed foods.

Public health Ontario has quietly published a report detailing cases of young people developing peri- & myocarditis following covid injections. The majority of cases occurred following the second injection, in young males. More than half of the reported cases occurred in young people under the aged of 25. Yet still governments press ahead with plans to jab millions more healthy under 17s potentially putting their future health at risk.