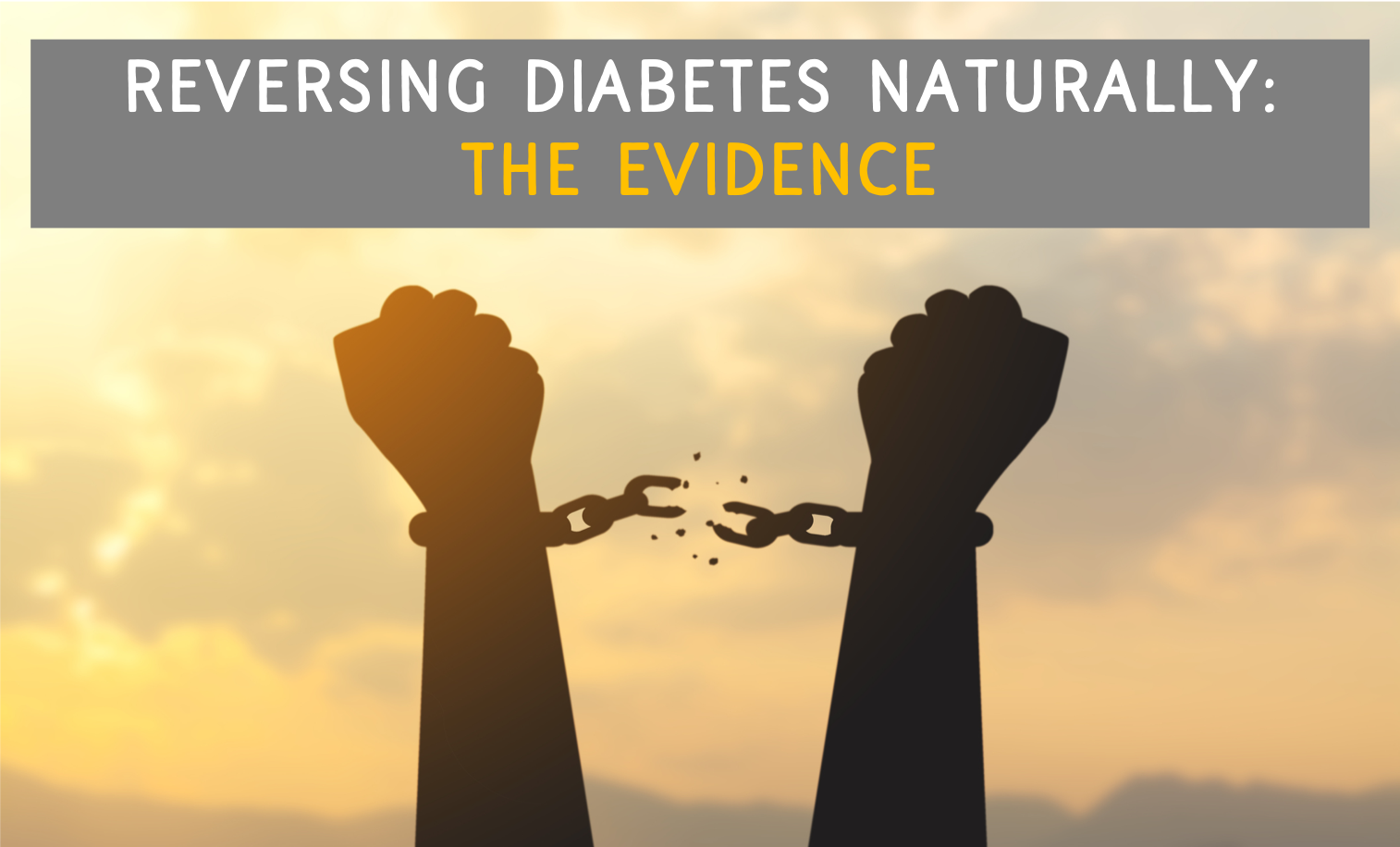 Obesity and type 2 diabetes (T2D) have become the scourge of worldwide healthcare systems. According to figures from the International Diabetes Foundation (IDF) diabetes affected approximately 425 million people worldwide in 2017. Numbers are predicted to rise to 629 million by 2045. Everyday, millions of patients with this potentially life-threatening condition are faced with a lifetime of drug therapy and associated health issues with little or no option for reversing the condition, despite mounting evidence to the contrary.

We now know T2D is a form of carbohydrate intolerance, which can be reversed without drug use. In 2016, the World Health Organization (WHO) acknowledged diabetes reversal can be achieved through weight loss and calorie restriction. What they didn’t say is that it can be done without calorie restriction, as is typically the case with restricted carb dietary approaches that generally also include consumption of more fat – hence them being referred to as low carb high fat (LCHF). Because fats deliver 9 calories per gram compared with the 4 for carbs (and protein), calorie counters are often put off low carb high fat – despite this being one of the most helpful dietary approaches.

Acknowledging the role of diet in the remission of T2D, the UK’s NHS announced it will trial the use of a very low calorie shake based regime (based on the DiRECT trial) using Cambridge Weight Plan’s total diet replacement products.

With escalating evidence of benefits of non-drug therapies, adoption of dietary and lifestyle-based therapies is likely to grow as insurance companies take a closer interest in incentivising healthy behaviours to combat spiralling chronic diseases.

Daily, thousands of patients are now throwing off the chains binding them to drug-dependent medical approaches and policies, in the process breaking pharma’s stranglehold on their health. Reversing T2D naturally without drugs is the most likely candidate for being a game changer here and fortunately the grassroots is really beginning to get this and driving change from the bottom up.

Increasingly the media and scientific community are referring to the ‘reversal’ and ‘remission’ of T2D. However, consensus on the exact criteria continues to be debated.

Generally, it is widely agreed that keeping glycated haemoglobin (HbA1c) under 48mmol/mol (which can also be expressed as 6.5%) for an extended period of time without the use of drugs (glycaemic control medications e.g. metformin) signifies remission. As yet, no interventions have been deemed a ‘cure’ as patients can slip back into metabolic dysfunction if they return to their previous dietary or lifestyle patterns. 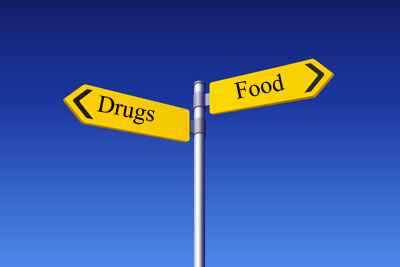 A new narrative review just published in the journal Nutrients explores the evidence for three drug-free options to reverse type 2 diabetes. Below we summarise the evidence for and against those options along with the most widely used drug treatment:

Before the discovery of insulin and the later introduction of drug interventions to combat diabetes, diet was the most frequently used treatment. Attention is now firmly fixed on the use of dietary interventions, both for prevention and the reversal of T2D.

For the vast majority of people who have yet to suffer extensive macrovascular, microvascular or neuropathy from T2D, the quickest and safest way to reverse or prevent type 2 diabetes lies in reducing or eliminating foods that promote high blood sugar – and that means sugars and refined or starchy carbs, especially as found in ultra-processed foods).

Going low carb to help reset your blood sugar and energy metabolism, along with your appetite control, is often best done by upping your consumption of nutrient-dense whole foods in the right combinations and amounts. It also often means eating less often, leaving big gaps (5 hours or more) between bouts of eating and cutting out all snacks (i.e. intermittent fasting or time-restricted feeding, which may mean limiting all your eating to a 6 or 8 hours window in each 24-hour period). And don’t forget exercise!

Natural health, not new-to-nature drugs, is the gateway to developing metabolic flexibility and resilience – which is your surest way of avoiding or reversing metabolic diseases like T2D and optimising your health and vitality.

The science and clinical experience is there – but there are still far too many general practitioners who have not yet been made aware of the extraordinary benefits of non-drug, dietary and activity protocols. Pharma won’t be volunteering any time soon that it’s been pipped by nature when it comes to delivering results.