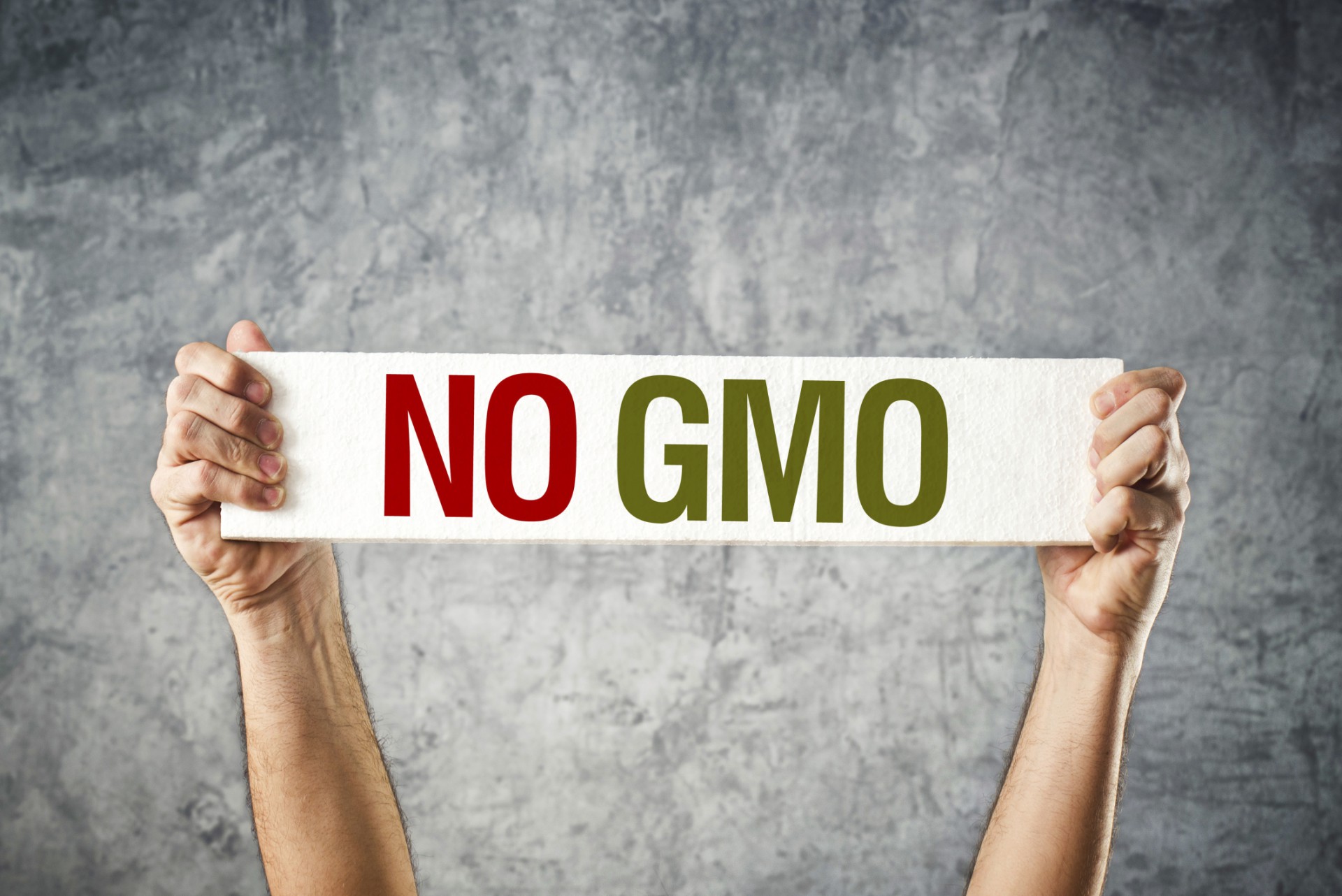 Will Europeans continue to resist the global GMO crop agenda?

Over half of EU Member States are saying ‘No!’ to planting GMOs in European soils, but how much say do they really have?

Looking at recent headlines declaring that more than half of European Member States have opted out of the cultivation of genetically modified (GM) crops, or have ‘banned’ GMOs, many may have the impression that we are nearly out of the woods in resisting GM in Europe. But are we?

And with over 3 million now having signed the pan-European petition calling for the scrapping of the Transatlantic Trade and Investment Partnership (TTIP) free trade agreement, it looks like Europeans are wide awake and not going to tolerate being pushed around by big corporations. But can people power really stem this global agenda?

It’s now more imperative than ever that we stay informed, share information, take what action we can, and most of all —guard against complacency!

Not out of the woods yet

In March 2015, European Union Directive 2015/412 , amending a 2001 directive, provided Member States with options to restrict or prohibit the cultivation of genetically modified organisms (GMOs) in their territory. Transitional measures enabled Member States, between 2 April 2015 until 3 October 2015, to demand an adjustment of the geographical scope of a GM crop notification/application submitted, or of an earlier authorisation granted for a GM product —i.e. to seek opt-outs, for reasons other than safety.

But the bad news is that these applications to opt-out are made to the actual biotech companies themselves, for each individual crop for which the restrictions are required. The opt-outs being sought by the 15 Member States and 4 regions, all relate to varieties of maize authorised or pending authorisations in the EU.

Latvia and Greece have already received agreement from the respective biotech companies. Meanwhile, France, Croatia, Austria, Hungary, the Netherlands, Belgium’s Wallonia (French-speaking) region, Poland, Lithuania, Northern Ireland, Scotland, Wales, Cyprus, Germany, Bulgaria, Italy, Denmark and Slovenia await their decisions. Biotech responses are required within a month of application. It is believed that frustrated biotech companies will make things more difficult for large and influential countries like Germany, but such countries then have the option of a national ban on public interest grounds.

It was followed by a European Commission proposal for a further opt-out procedure for imported GM food and feed. The European Parliament will vote on this on 26th October. But biotech companies and GM proponents fear trouble down the line with opt-outs for these products. It may remain troublesome for GMO approvals going forward without a mandate from Europe or an EU majority vote.

In addition, there may be problems ahead for Monsanto’s glyphosate-resistant crops, given the classification of the herbicide as a probable carcinogen. This issue may not be going away anytime soon.

Steamrollers at the ready

Not for nothing, as we know, have the corporatocracy been busy devising solutions for a smoother global rollout of its products. The Transpacific Partnership (TPP) was signed only yesterday by 12 countries in the Pacific rim: 6th October 2015, though it still requires Congressional approval.

The Transatlantic Trade and Investment Partnership (TTIP) has been stirring up great concern in Europe, not least because of the Investor State Dispute Settlement (ISDS) issue, which is “designed to protect investments by allowing recourse to arbitration tribunals in the event of a conflict between a private company and a government” —just the sort of issue that may be emerging now with GM cultivation opt-outs.

But TTIP negotiations are currently facing huge challenges in Europe, where there is little appetite for such a deal. This is underlined by the over three million people who’ve already signed the petition to scrap the TTIP.

Two big trade deals, negotiated in secret, which, together with the Trade in Services Agreement and the new United Nations Sustainable Development Goals aim to open up world markets in a powerful new way, and give corporations unprecedented control. Well that’s the plan. But they may not have reckoned on the masses in Europe waking up, not wanting to be bullied, and wanting to keep their freedom to choose and control their own destiny.

As always, we’ll keep you posted on developments.

People power has been by far the most potent weapon against GM to-date. Let your political representatives know how you feel on this issue.

European citizens: Write to your Members of your national parliament AND your Members of the European Parliament to urge them to call, again, for greater transparency in, or a complete stop to, the TTIP negotiations

Buy locally or regionally sourced foods where you can

Go – or stay – organic as far as you can, especially when it comes to consuming animal products that will otherwise likely be fed on GM feed! Join an organic box scheme, buy what you can from farmers’ markets – or even consider growing some of your own food.

Get informed and get involved in campaigns to raise awareness and stop TTIP/TPP! Some organisations with good information include: