Home News Stand and let your mitochondria be counted! 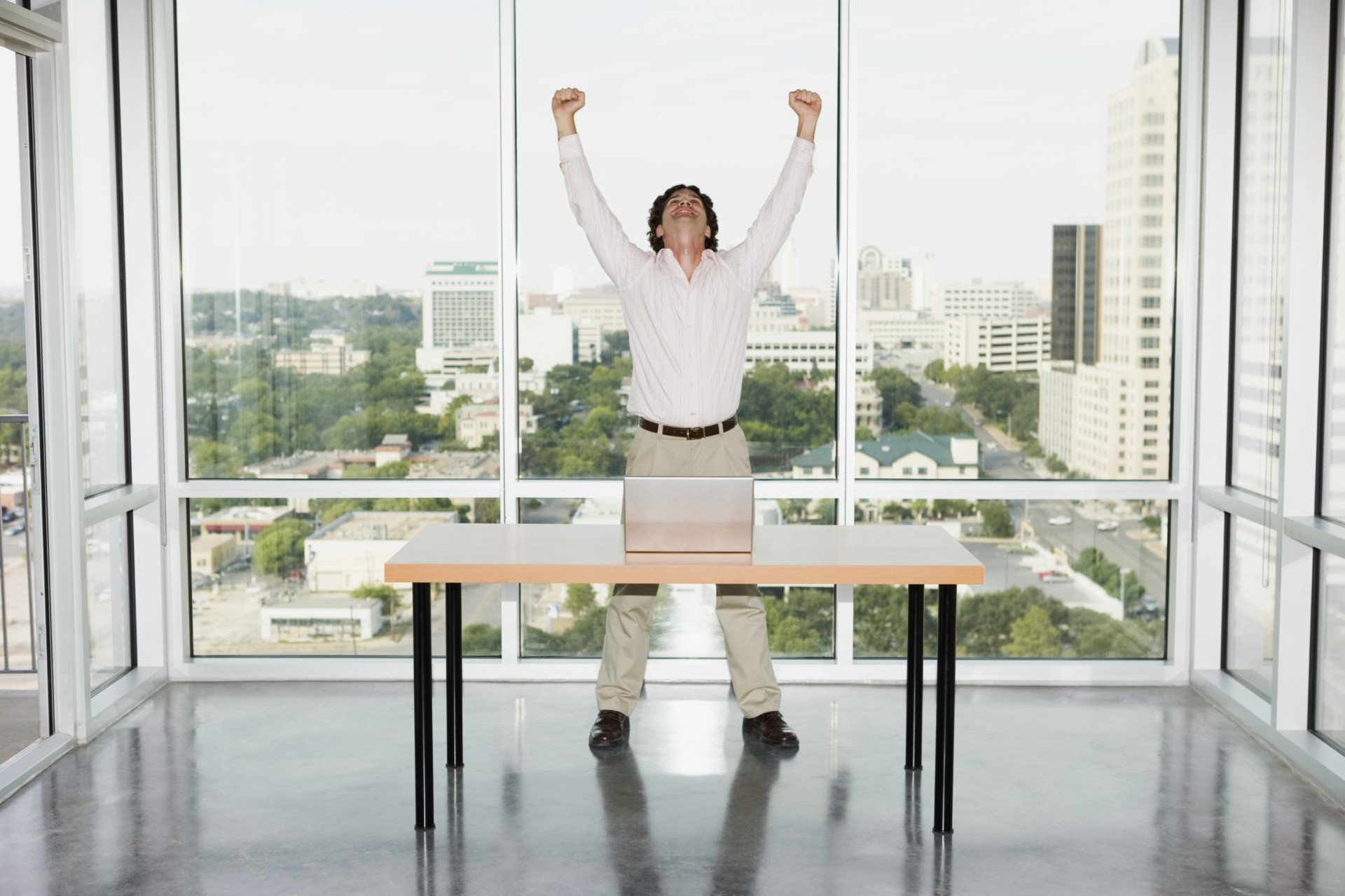 Stand and let your mitochondria be counted!

HEALTH WARNING: Please read this article from a non-seated position.

It’s becoming increasingly apparent that what we’re doing with our backsides — namely sitting on them for extended periods of time — is killing us slowly. Being sedentary and moving too little is one thing, but the act of being seated in the way we’ve become accustomed in Western societies in particular is problematic for our bodies.

Have you got sitting disease?

Some experts are referring to the ‘sitting disease’ as the ‘new smoking’. And don’t think just because you engage in regular exercise that you’re immune from the dangers of sitting. An Australian study published in JAMA Internal Medicine involving nearly a quarter of a million adults showed that sitting more than 6 hours a day increased all-cause mortality, irrespective of physical activity. It seems that even if we exercise 30 minutes a day, as recommended by most governments, it’s down to what we do in the remaining 6500 or so waking hours of the week that really makes the difference.

That’s one reason why I’m writing this standing up – albeit on a somewhat makeshift stand.

We have to take stock. Not only has occupational physical activity declined dramatically over the last century, more and more of our non-work time involves sitting. All of this sitting contributes to us dying earlier from chronic diseases like type 2 diabetes, obesity, heart disease and cancer.

Apart from occupations that involve sitting for long periods of time, other culprits of modern living include television viewing, recreational screen time, sitting during leisure time, and sitting in a car, train or plane.

There is an emerging scientific view that our susceptibility to chronic diseases, all of which are correlated to sedentary behaviours, is a direct result of contemporary mismanagement of our mitochondria, the energy-producing organelles in our cells. Mitochondria, from an evolutionary standpoint, almost certainly originated from bacteria. Our patterns of behaviour that culminated in the co-evolution of mitochondria within human tissues, especially skeletal muscle, were ones that served to give us a greater chance of reproductive and survival success. That very system that helped the global establishment of our species during prehistoric times now turns from saviour to tormentor. Central to this predicament is our tendency — in very recent times, evolutionarily speaking — to spend far too much time sitting.

There’s also evidence that non-specific fatigue, sometimes referred to by doctors and other heath professionals as ‘tired all the time’ syndrome or TATT, as well as chronic fatigue syndrome (CFS), can be related to low mitochondrial reserve or function. Human cells contain somewhere between 2 and 2,500 mitochondria and particular patterns of eating and activity can raise both the number of mitochondria and their volume, especially in skeletal muscle cells.

Stand up – and start counting your mitochondria

Following are some simple things that can be done to enhance both mitochondrial density and volume. They will go some way to help re-instate the intended function of your energy-producing factories, your mitochondria:

Watch the TED-Ed video “Why sitting is bad for you” by Murat Dalkilinç – preferably while not sitting!