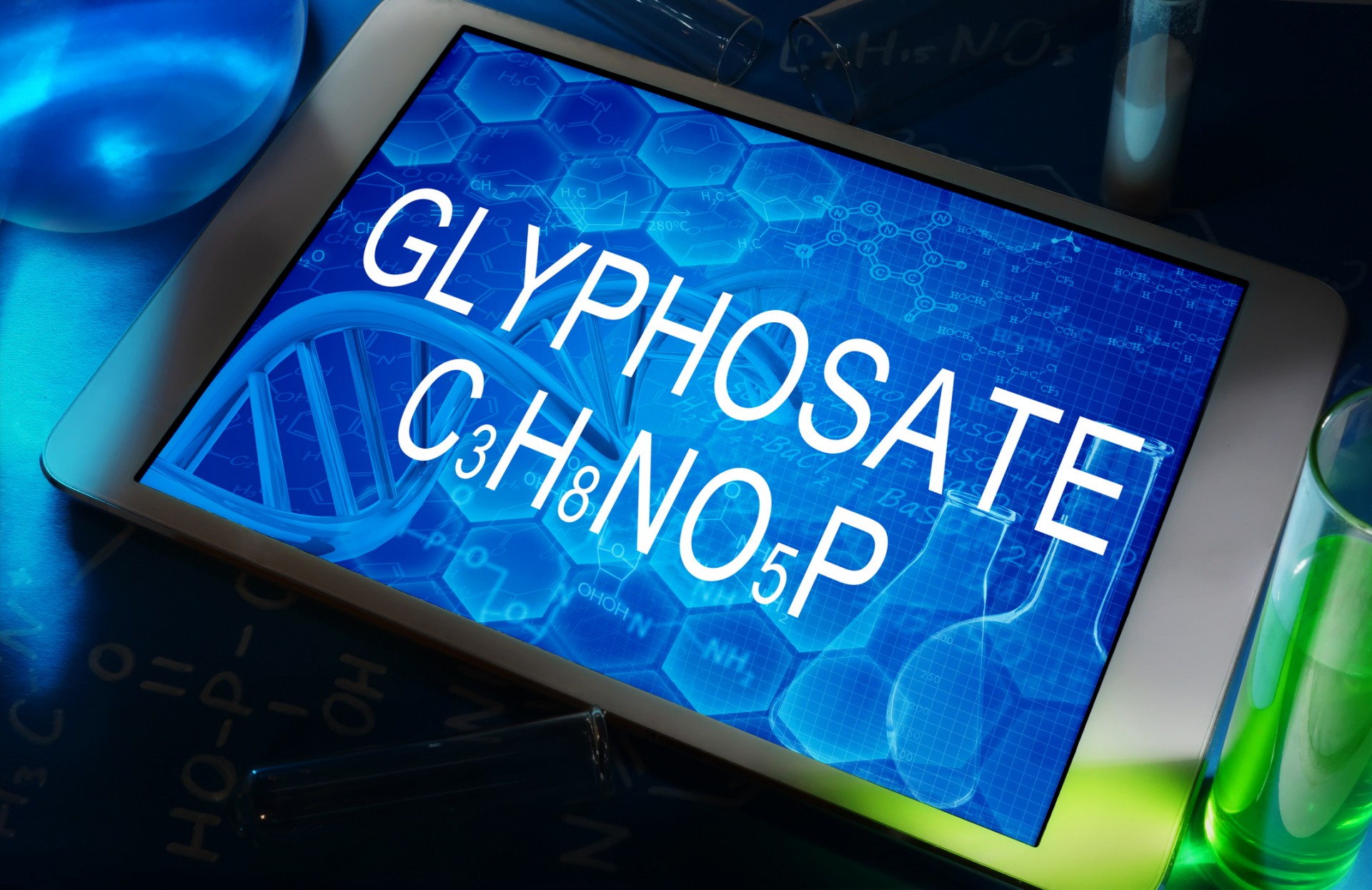 The days of the world’s number one herbicide active ingredient, glyphosate – as found in the high-street weed-strangler, Roundup – could be numbered. A decision to be made on 24th June within a faceless EU committee, the Standing Committee on Plants, Animals, Food and Feed (PAFF Committee) could hold the chemical’s future in the balance. This decision has been precipitated by the classification last year of glyphosate as a ‘probable carcinogen’ by the International Agency for Research on Cancer (IARC) of the World Health Organization (WHO).

The EU, with its unique style of authoritarianism and pseudodemocracy, appears to have become glyphosate’s arbiter. But it’s far from plain sailing. Presently the highest authority on food in the EU, the European Food Safety Authority (EFSA), disagrees with IARC/WHO classification. The EFSA has long had a revolving door with Big Food and Biotech interests. It based its evidence on an earlier review by the German Federal Risk Assessment Institute (BfR), both of which looked only at data that related to the active ingredient, not the formulations as a whole complete with their package of other ingredients that are known to be responsible effects that are considerably worse than the glyphosate on its own. Another EU agency is on the case too. That’s the European Chemical Agency (ECHA) and it’s been tasked with assessing the carcinogenicity of glyphosate further with pro-glyphosate interests hoping desperately it will find a fatal flaw in IARC’s evaluation. But of course it has its own revolving door with the chemical industry and glyphosate interests span all of these camps so could hardly be seen as independent.

What is key is that a large consortium of independent scientists have published a review showing where EFSA has gone wrong in its assessment of glyphosate and why IARC is right. Not only does the review criticise EFSA for looking at the active ingredient in isolation, it’s also shows that EFSA has used the well-known trick of dismissing evidence, in this instance evidence from case-control studies, it didn’t like. That same trick was used by EFSA to neuter freedom of speech and avoid it issuing positive health claim opinions on very well studied probiotics, glucosamine and a host of other ingredients used in foods and supplements.

The three teams determining glyphosate’s future in the EU – and the world?

There is a stark polarisation of views over glyphosate in the EU. On one side is Team Pro-Glyphosate. It’s led by the biotech industry and various business and farming interests. The European Commission is firmly in this camp as are heads of some governments like David Cameron of the UK, despite Wales, Scotland and Northern Ireland having voted against the option to cultivate GM crops on its soils. Actually, in the most recent vote, 19 EU member states voted with Team Pro-Glyphosate, still not enough to get a qualified majority.

Those in Team Glyphosate argue that glyphosate herbicides are good for farmers, good for business, that there are no alternatives that kill weeds as efficiently or cheaply and that all this hoo-ha about its cancer causing capacities and harm to the environment has been way overblown. The other side, represented by Team Anti-Glyphosate, well…feels quite the opposite about all of these issues. On the team is Malta, its anti-glyphosate views being buoyed by countries like France, Denmark and Italy that have deep concerns about glyphosate-based herbicides. But probably even more important to this team are the cool 2 million plus EU citizens who are signatories to an Avaaz petition calling on the European Commission to support a ban on glyphosate in the EU (see our Call to Action below).

There is actually also a third team that’s easy to forget despite its size – and especially the number of people represented by the six EU member states on it, including France and Germany. This team is called Team Sit-On-The-Fence. As with apathetic non-voters during political elections, this team may become very important on 24th June. In the last vote the PAFF Committee couldn’t get the qualified majority it needed to extend glyphosate’s authorisation largely because of the huge numbers represented by Germany and France which prevented the 65% of the EU population qualified majority being met.

In fact, the European Commission and its Team Pro-Glyphosate allies are pushing for a third time for a re-vote on the PAFF Committee precisely because they hope that Team Sit-On-The-Fence members might change their minds. The lobbying that these governments must have experienced during these last few days and weeks would be almost beyond imagination, such are the vested interests in this vote (sorry Mrs Clinton and Mr Trump).

If the vote goes against the extension of the authorisation of glyphosate for a further 18 months, the herbicide will be banned from July. While being almost beyond comprehension (given it would essentially mean people power and good science would have swayed authoritarian regimes and vested interests), it could set off a domino effect around the world. It would also mean that a bunch of other herbicides would increase in use, many of these being not necessarily much safer in their nastiness.

Call to Action for EU citizens

Fortunately, the spread and cultivation of GM farming that is so intimately linked to use of glyphosate herbicides within the EU has been very limited. That's largely been thanks to sustained pressure from the public and persistent concerns from 14 of its core governments – including France, Italy and Germany. This has allows EU member states to opt-out from growing GM crops, even if they have been authorised by the European Commission. This power of choice has been the most powerful weapon against Team Pro-Glyphosate and its commercial interests, including glyphosate's creator, Monsanto, which has spearheaded most efforts declaring the herbicide as harmless. It is equally important to note that, despite Scotland, Wales and Northern Ireland all being extremely supportive of this opt-out clause, UK prime minister David Cameron sits in staunch opposition, leaving England alone with a plan to cultivate GM crops on its soils.

Since its release in 1974, glyphosate has worked its way so deeply into modern agriculture that it would be impossible to wrench it out by the roots completely and quickly. That does not, however, mean that we should give up on pushing it back. There is ever-growing support to phase out the use of glyphosate-dependent GM crops and glyphosate-based herbicides, but it truly needs every voice it can rally under its banner for the message to be heard. Inaction and inability could lead to months – if not years – more of this ‘probable human carcinogen’ lacing our food, water and wildlife.

Now is the time for action. If glyphosate is allowed yet another free pass on our farms, what chance will there be left against the next chemical given free reign in Parliament? There is more than our morality at stake.

We promise to keep you appraised of the results of voting of the PAFF Committee on 24 June!