Will the UK government’s nutrition advisors change their minds? Probably not.

Yesterday marked the close of the UK’s Scientific Advisory Committee on Nutrition’s consultation on saturated fat and health. 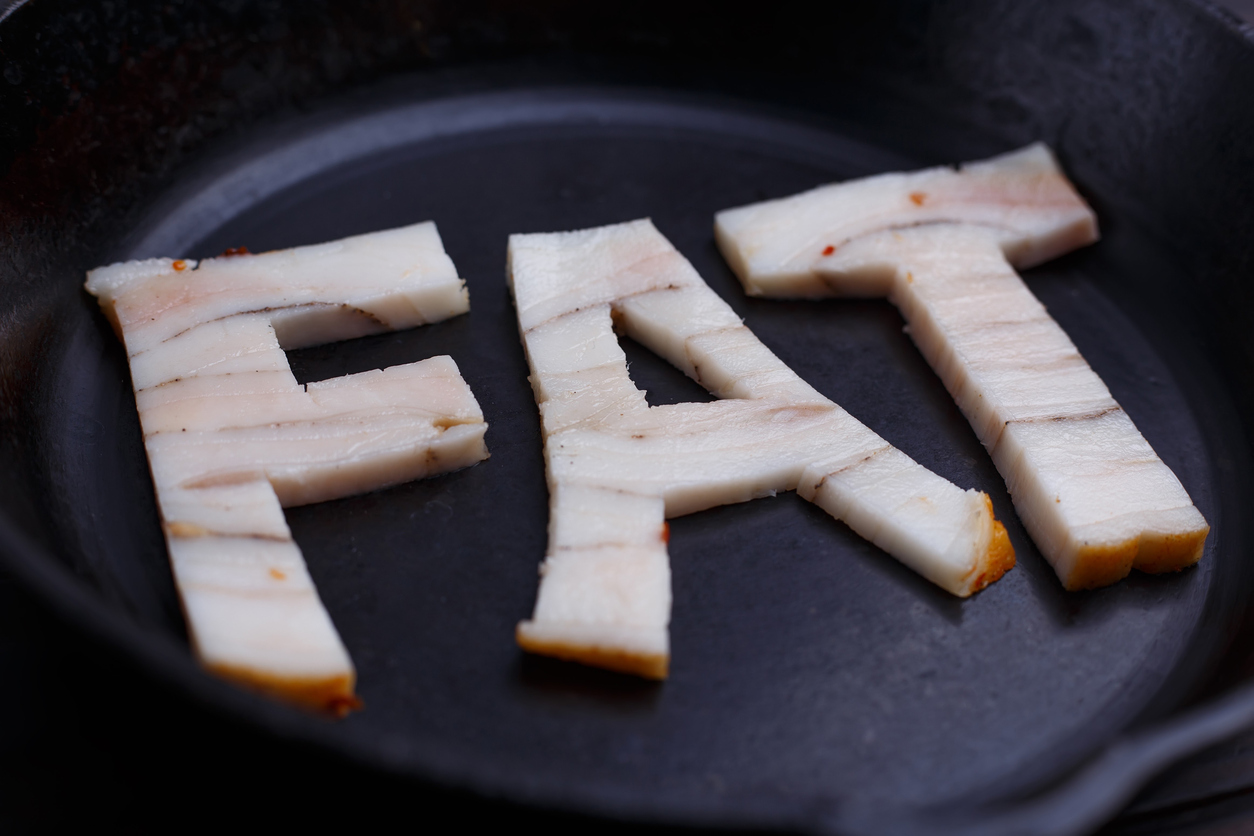 The central question asked through its 233 pages is should the UK Government be telling its population to change its current advice to consume no more than 10% of daily energy as saturated fat.

Cutting to the chase, it would appear, given the approach that’s been used in the data synthesis by the SACN, nothing will change. This is regardless of all the criticism that will come from a variety of quarters, including ourselves, the likes of Zoe Harcombe PhD, Diabetes.co.uk and numerous others.

What the SACN found… 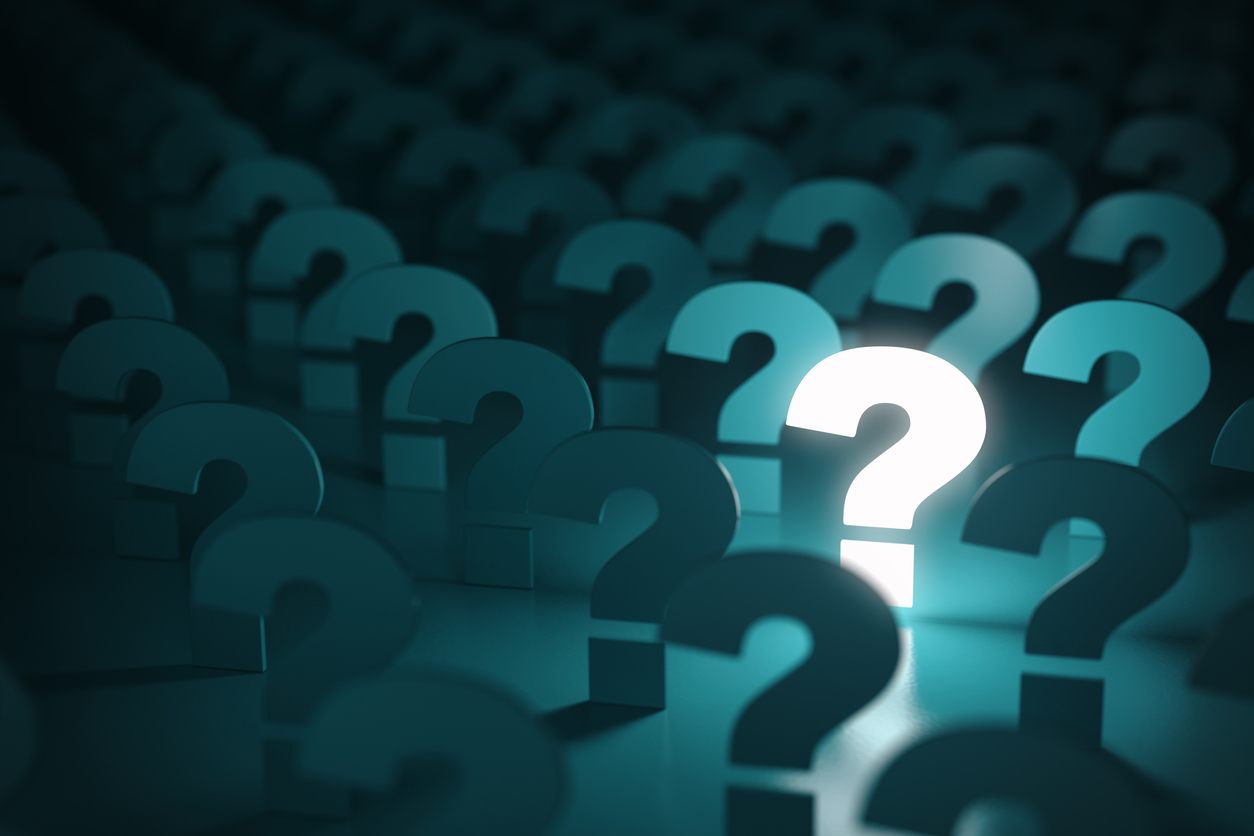 What we told the SACN…

When you ask the wrong question….

Unfortunately, the likelihood is that the long-drawn out process of this review on saturated fats and health, that follows the SACN’s 2015 report on carbohydrates and health, is likely staged. The consultation appears to have been set up to elicit zero change in dietary saturated fat guidelines. Here are some of the tell-tale signs: 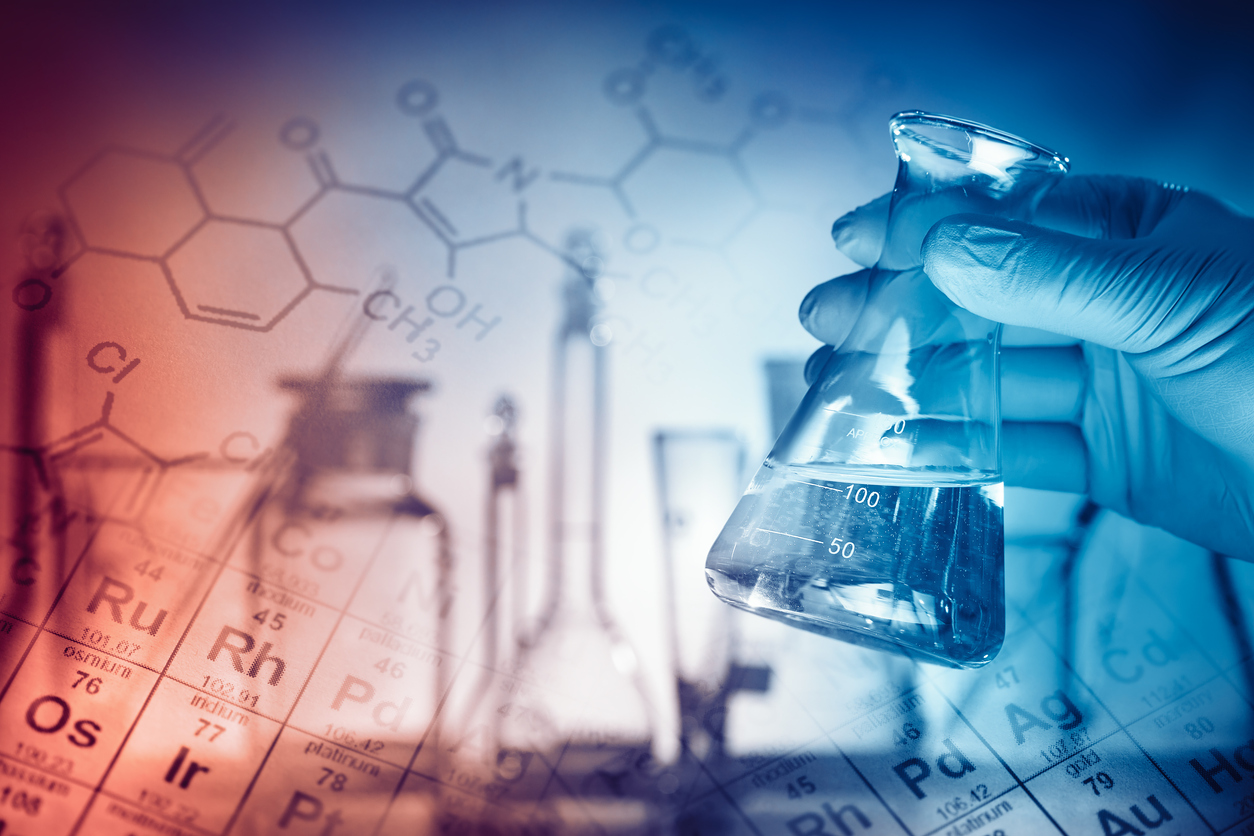 An entirely different approach would have had to be used had the questions the consultation addressed been different. How might it have looked had an unconflicted group of scientists and clinicians been asked to answer one or more of the following questions?

Bottom line: the question posed doesn’t have a simple answer. Why? Because it’s so easy to have a high saturated fat diet that’s unhealthy. Think take-away burgers, processed meats and milk shakes. So when epidemiological studies are done across large sectors of the population the subjects with high saturated fat diets are often also those who have unhealthy patterns of eating. They also likely have other unhealthy lifestyle habits. In other words, there isn’t sufficient available evidence to determine if most of us would be better off eating more than 10% of our energy quotient from particular types of saturated fat.

What’s more, it’s a scientific no-go to suggest, as the SACN has in its draft report, that people will endure significantly better long-term health if they consume less than this amount.

That’s why our Food4Health guidelines look rather different to those of the SACN (see page 220 of SACN draft report).

We don’t have a single Prospective Cohort Study or Randomised Controlled Trial supporting Food4Health. But we do have around 96 studies that support its essential tenets. Most importantly, the Food4Health guidelines have been created over many years working closely with clinicians who are transforming people’s health for the better on a daily basis.

And we think our approach of combining research findings with clinical experience holds more validity for the application of nutrition practice to the real world than the myopic desk-based approach used by the SACN. Fortunately, the choice is in your hands regardless of what we or the SACN say.

Back to the Sustainable Healthcare campaign