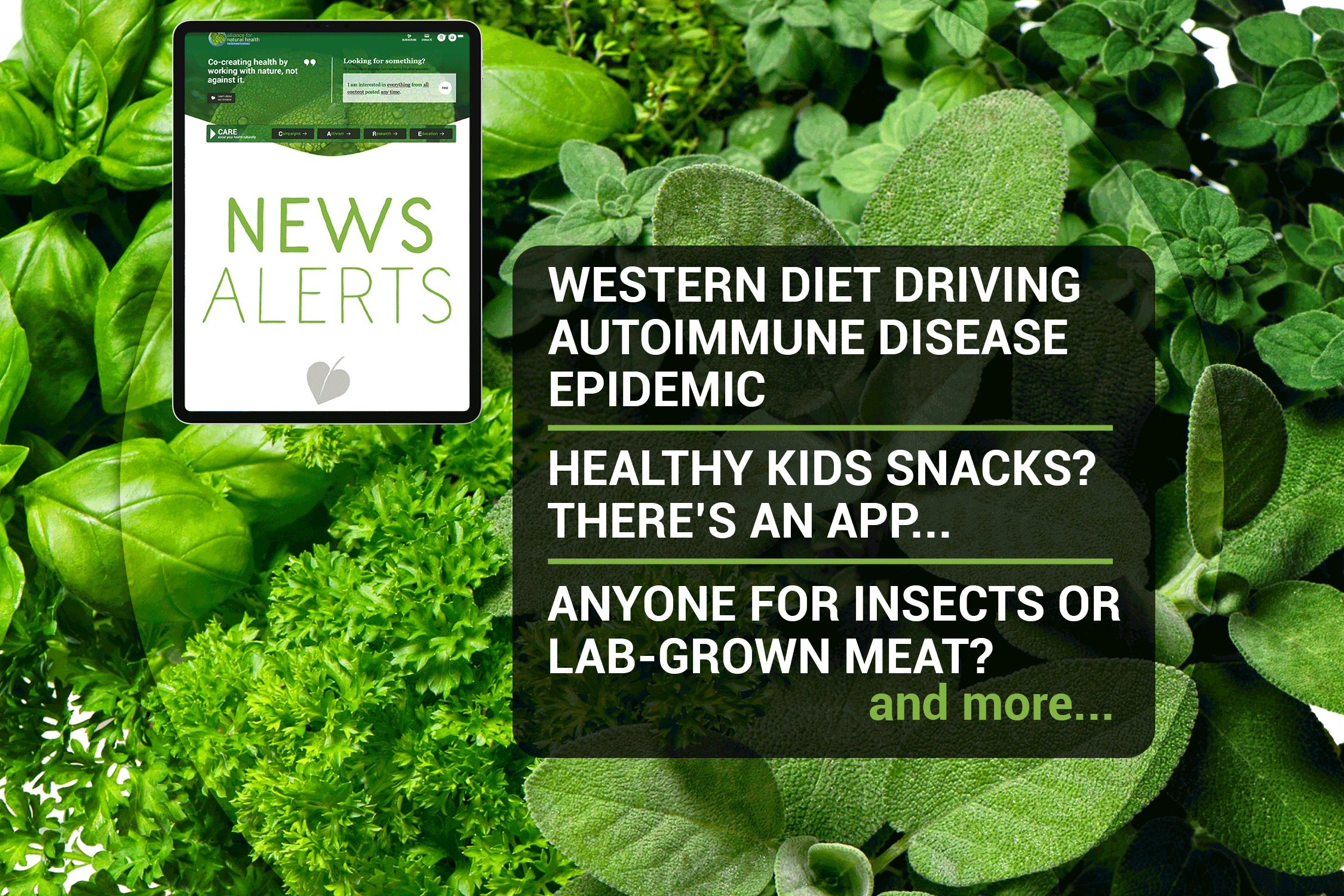 Autoimmune conditions are rising exponentially across the globe. Yet there seems to be little appetite for understanding what’s driving the increase. A new analysis of the autoimmune diagnostics market may go some way to explaining the reluctance to understand how such conditions develop revealing the market will be worth over $8 billion by 2027. However, an article in The Guardian newspaper cites new research from London based scientists who are investigating the role of western diets and lifestyle in the development of autoimmune disease. Unfortunately, the principal focus of the researchers was not to find news ways of altering dietary, lifestyle or environmental exposures to prevent or reverse autoimmune disease, but to develop new drug-based treatments. If you're interested in how to use diet and lifestyle changes to reverse and prevent the development of autoimmune disease, you can view the presentation by Meleni Aldridge at the Get Well Show in London in 2020, which will help you to find out why your body might be turning on itself and how to return to vibrant health.

Healthy snacks for kids – there’s an app for that!

The UK government has launched a new app designed to help families improve their diet and lifestyles. The NHS Food Scanner app allows parents to scan the barcodes of packaged foods to find out how 'healthy' or not they are. If a food is deemed to be unhealthy the app suggests a ‘healthier’ alternative. The app looks suspiciously like a repurposed version of the Change4Life app, which had the same issues as this app in that it recommends low fat foods and sugar-free versions of highly processed carb based foods loaded with artificial sweeteners that come with their own health risks rather than minimally processed nutrient dense foods. Once again, the UK government is continuing to offer health advice based on outdated science that’s heavily influenced by Big Food. That’s why we created our Food4Kids guidelines to help parents give their kids the best food possible to nurture and futureproof their health, naturally.

Insects or lab-grown meat anyone?

A survey of 1,930 UK consumers commissioned by the Food Standards Agency, found that a third of those surveyed would be willing to try lab-grown meat and a quarter would try insect based protein. The survey comes as we’re exhorted to be more plant-based and reduce the amount of animal protein we include in our diets to save the planet. Those who were open to trying lab-grown meat said it was important to them to be confident that lab-grown meat is shown to be safe and properly regulated. It’s important to remember that there's little evidence that high consumption rates of animal protein per se cause adverse health issues. It's primarily down to how animals are reared and how animal foods are prepared prior to consumption. Equally important is that those who choose to reduce the amount of animal protein in their diets don’t replace it with highly processed and industrialised plant-based foods that bear little resemblance to the diverse range of nutrient laden plants nature has on offer.

Elderly people who maintain an active lifetyle have higher levels of proteins that enhance the connections and communications between neurons in the brain which help to maintain good brain health and cognition. The findings come from a study by researchers at the University of California San Francisco and are published in Alzheimer’s & Dementia that also found exercise had a positive impact on people with Alzheimer’s and other neurodegenerative diseases. The new study really emphasises why we need to be active to live a healthy life as we age, although it’s never too soon to start to futureproof your health!

Drug polypharmacies should be reviewed

Older adults taking a polypharmacy of drugs should undergo a review of their medications in order to remove those drugs that are no longer needed and may cause health issues when taken in combination with other drugs. The SPPiRE Study conducted by Irish researchers and published in the journal PLoS, monitored GPs who invited older patients who were taking at least 15 separate medications to take part in a medicine review. GPs were able to remove over 800 medications from 208 patients who took part — with no major ill effects. Such interventions can not only save healthcare systems huge sums of money in terms of drug costs, they are also likely to reduce drug side effects and have a positive impact on patients health and wellbeing.