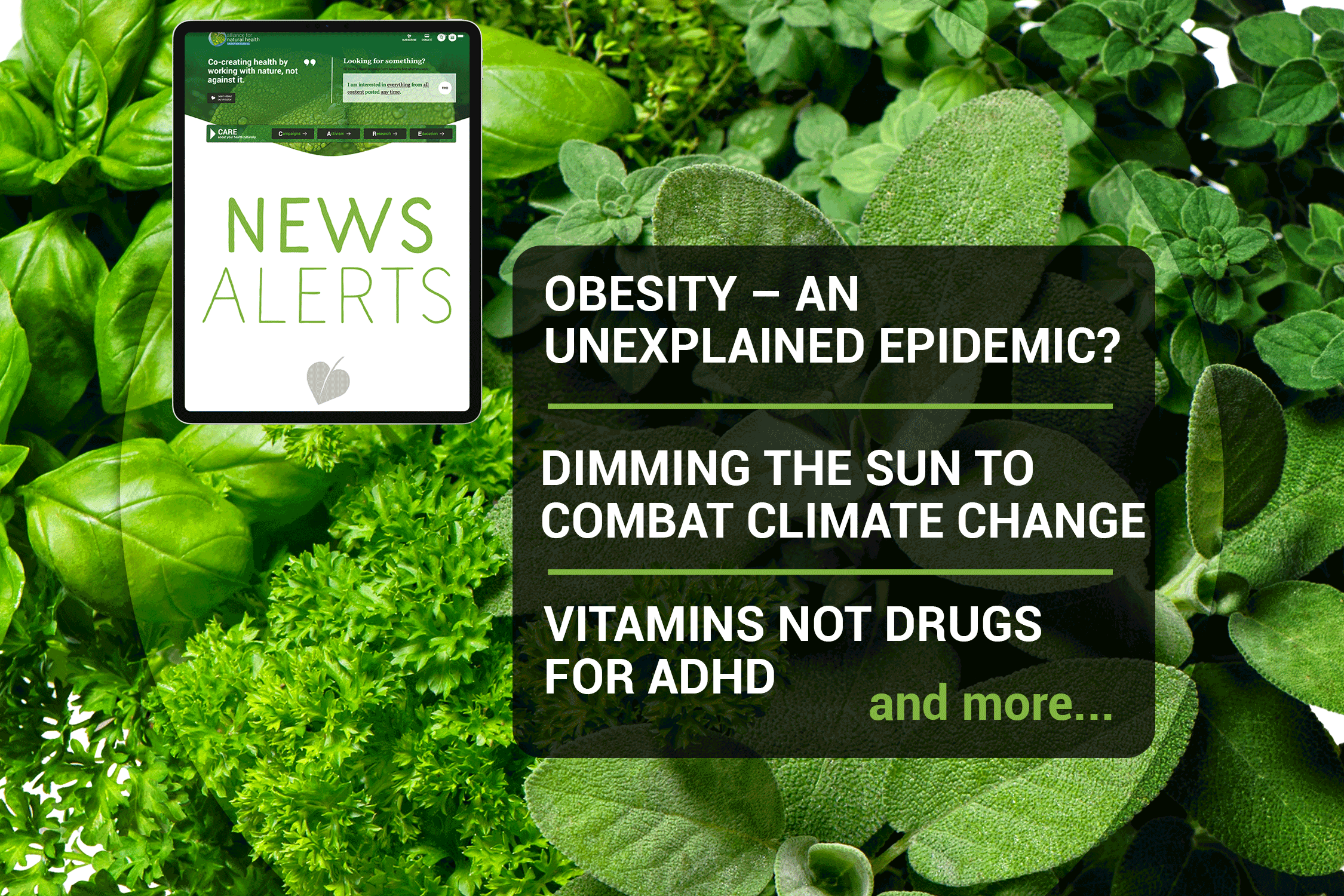 Obesity – is it really an unexplained epidemic?

Levels of obesity have soared in recent decades and continue to do so. It appears that the more governments try to tackle the epidemic, the worse it becomes. As long as the revolving door between governments, regulators and the the Big Food manufacturers continues, the result can only be a watering down of official guidelines. Writing in The American Journal of Clinical Nutrition, Dr Dariush Mozaffarian asks what is actually causing the obesity epidemic as the consequences of this rise are felt so widely. He dismisses the theory that we’re now eating more than ever before, saying instead that new hypotheses need to be explored and tested. The hypotheses presented in this new paper are far from new, yet mainstream obesity research steadfastly refuses to let go of the now debunked calories in/calories out theory. Until a significant shift in thinking takes place, the crisis will continue to escalate unabated affecting the health of future generations at an ever earlier age. So, is the current obesity crisis really an unexplained epidemic? Not in our view. However, we do recognise that there is a crisis, which is why we published RESET EATING pulling together years of work, education and research to help you create and maintain health — achieving and maintaining a healthy weight naturally in the process.

Vitamins not drugs for ADHD

Children diagnosed with ADHD, given vitamin and mineral supplements that also contained amino acids and antioxidants, at doses between the Recommended Daily Allowance (RDA) and Upper Tolerable Limit (TUL) experienced an improvement in their mood, concentration and growth. The supplements were found to be extremely well tolerated by all those who complied. A wide body of evidence already exists to support the use of omega 3 supplements for those living with ADHD. As more and more evidence emerges, supporting the use of natural means to benefit a wide-range of conditions, a campaign in the US, coordinated between the US Food and Drugs Administration (FDA) and Big Pharma, is threatening US citizens access to supplements. Our sister organisation, ANH-USA, is mounting a pushback against such threats to ensure natural health options remain available to all.

To anyone in the functional and integrative medicine space, news that many people on the autism spectrum suffer from gut distress is far from new. Once again, mainstream medicine continues to drag its heels and be slow to accept that there may be link. A new study published in the Journal of Autism and Developmental Disorders, claims to be the first to focus on the “bi-directional” relationship between gut related issues and ASD symptoms, such as stress, anxiety, depression and social withdrawal. The study describes how the cycle of poor gut health can affect the brain, which in turn affects the function of the gut. These new papers are necessary to help educate conventional medics, but it’s well-established in integrative medicine that making changes to an autistic individual’s diet can affect positive changes in their gut function, mood and behaviours.

A diet rich in vegetables, but not fruits, can help to reduce levels of inflammation in older people. The study, published in Nutrients, also noted that those who had an active lifestyle along with a diet containing higher levels of vegetables suffered lower levels of inflammation. Yet more evidence of just how important the combination of a healthy diet and active lifestyle is to living a long, happy and disease-free life.

Non-nutritive sweeteners (NNSs), most notably acesulfame potassium and sucralose, may inhibit the efficiency of the liver’s detoxification capability. In a lab-based study, presented at the American Society for Biochemistry and Molecular Biology’s annual meeting in April 2022, NNSs were found to inhibit the activity of an essential protein (P-glycoprotein) that helps to protect against environmental toxins. The findings have raised concerns over how this might affect the liver’s ability to properly detoxify a range of medications and other toxins. Far from being a panacea for the obesity epidemic, NNSs are proving to be ever more deadly to our health and wellbeing and pose a particularly high risk to children who consume re-formulated foods containing NNSs in a bid to reduce their sugar consumption.

It’s entirely possible you’ve not heard about stratospheric aerosol injection (SAI), a type of solar geoengineering that’s unsurprisingly being backed by Bill Gates. It involves releasing particles into the earth’s atmosphere designed to reflect sunlight back into space and it’s being touted as a potential solution to global warming. A group of 60 scientists are so alarmed at the prospect of large-scale SAI projects they’ve called for a moratorium on all solar geoengineering techniques due to the grave dangers they may pose to the planet, which could potentially prove to be far worse than any warming it may or may not, combat.