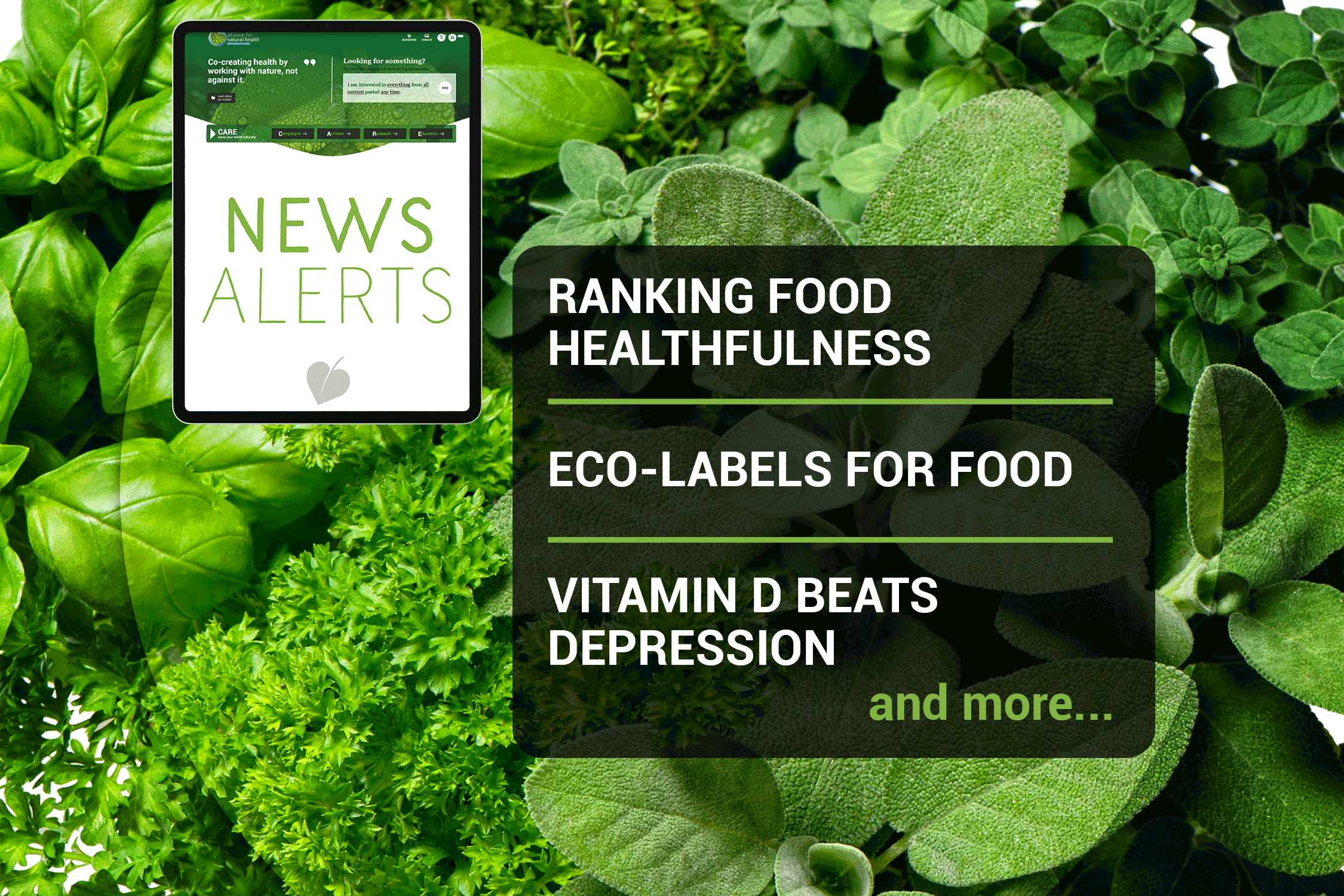 Researchers publishing in The Lancet’s eBioMedicine journal have identified a subset of obese people who are particularly resistant to losing weight through diet alone. For these ‘diet-resistant’ individuals exercise is also required in order to improve metabolic function and promote weight loss. This is not new information. Human beings are made to move. Combining both dietary changes and physical activity are key components in tackling the problem, but the element that is always left out of the equation is assessing any emotional or mental health components. Obesity is a complex multi-factorial condition so it’s not as simple as eat less and move more. This particular study is based on patient records for women following an ultra-low calorie meal replacement diet, the basis of which has long been debunked. Our book RESET EATING, deals with just one of these vital components, but is the first and very important foundational step in resolving the metabolic dysfunction that underpins overweight and obesity. Start a journey to improved metabolic health and healthy, maintainable weight loss by addressing metabolic flexibility and resilience.

A row has broken out about a food ranking system called ‘Food Compass’ launched at the end of last year by researchers at Tufts University. On the surface it looks like an eminently sensible way to classify just how healthy or otherwise different foodstuffs are. Dig a little deeper and you’ll find that it’s been designed with food manufacturers in mind. The study accompanying the launch was published in Nature along with supplementary information that throws light on what the researchers based their classifications on. According to the Food Compass Guide we should limit the amount of fats from animals but can eat highly processed vegetable oils to our hearts content. Meat isn’t good, cereal is, low fat reigns supreme. The algorithm developed by a team led by Prof Dariush Mozzaffarian bases its calculations on the amount of fat in a food (the lower the better), additives content and how well its vitamin and mineral content shapes up against Recommended Daily Intakes (RDIs). This has led to pancakes being rated above a ham and cheese omelette, dairy milk being scored lower than chocolate almond milk and Cheerios trumping bacon. At the end of the day eating nutrient dense, wholefoods as close to their original form is far better for our health than anything that's been made in a factory.

CRISPR gene editing can damage cells and cause mutations

The human genome can be damaged by the use of CRISPR gene editing techniques and lead to off-target mutations depending on where ‘cuts’ are made according to new research published in Nature Communications. The research comes as Big Biotech organisations push for the regulation of ‘new’ gene editing techniques to be dropped under the guise of the changes being similar to those that might develop naturally and governments rush to ‘protect’ food supplies from climate change citing problems caused to the food supply system by the Russian/Ukraine conflict. What’s clear is that the science is now very firmly on one side and the money machine on the other.

A team from Cambridge University has developed an algorithm to assess the ecological impact of foods with the aim of creating an eco-score that can be added to food labels so people can change the way they eat and encourage manufacturers to tweak their recipes. The concept of eco-labelling has been around for a number of years already waiting for its opportunity. It comes as no surprise that meat and diary is given a hammering as being highly damaging to the environment. It seems that once again little attention has been paid to the way in which foods have been produced, think regenerative farming, or the level of processing they’ve been through. Such a scheme would be greenwashing at its finest.

A new meta-analysis published in Critical Reviews in Food Science and Nutrition has found taking vitamin D supplements is more effective in alleviating depression than placebo. It’s thought vitamin D helps by reducing disturbances to the central nervous system. The new meta-analysis is by far the biggest to date including results from 41 global studies. The typical dose of vitamin D was 50-100 micrograms per day (2,000 IU – 4,000 IU). For more information on the importance of vitamin D to our health, how to test your levels and how much you need to take check out our vitamin D campaign page.

Over 1,000 scientist and professionals from around the world who question apocalyptic predictions of climate catastrophy have signed the World Climate Declaration a one page summary of the views of many climate realists. The Declaration has been organised by independent foundation Climate Intelligence (Clintel) founded to generate knowledge and understanding of the causes and effects of climate change as well as the effects of climate policies.