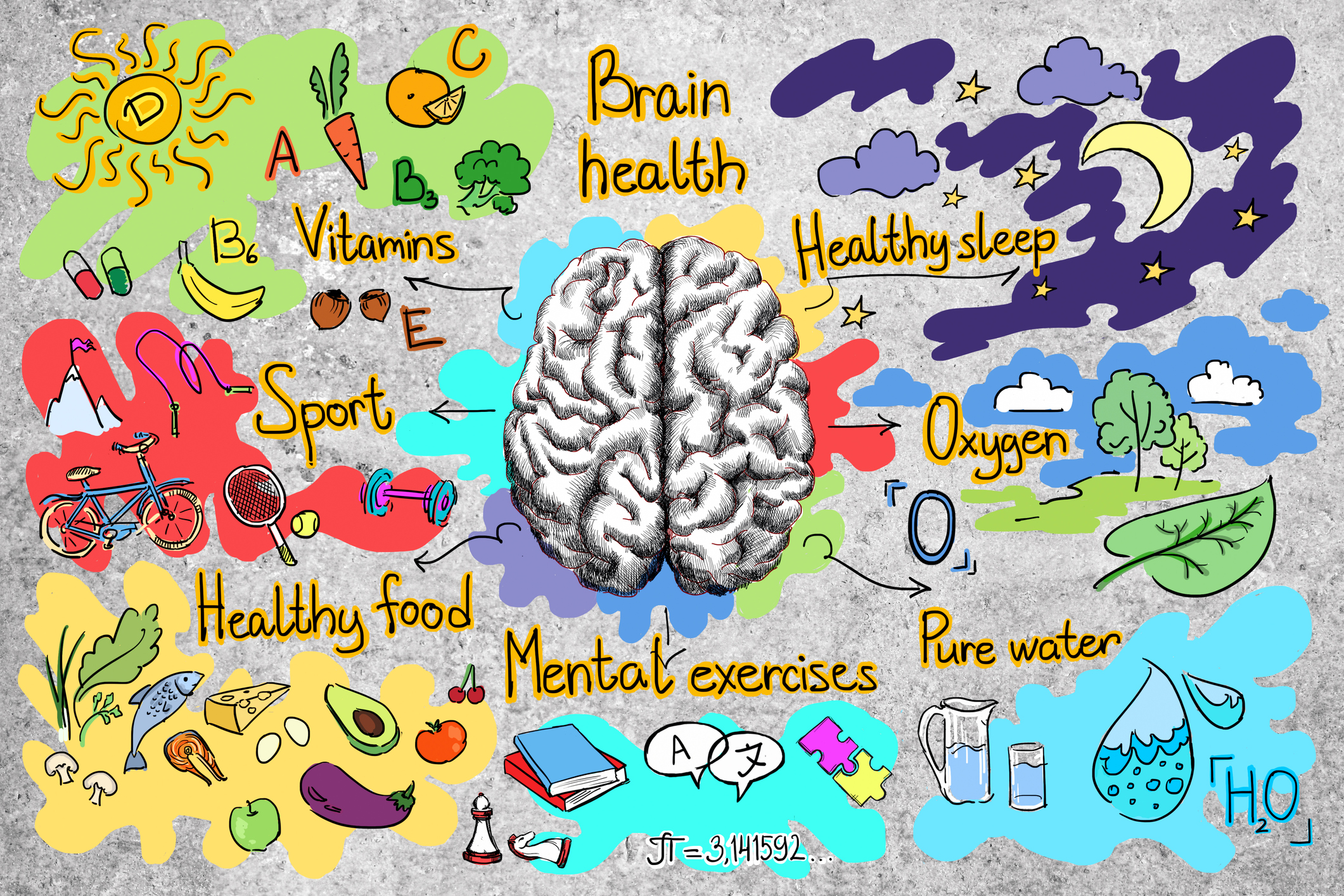 Those words are from Dr James Greenblatt at the recent summit on nutritional psychiatry attended by Melissa and Meleni. They’re hard to forget. Especially as the greatest increase in suicide rates in recent years has been seen in 10 to 14-year-old girls. In the US, this age group has seen a 200% rise in suicide rates in the 16 years between 2000 and 2016. Plus, many of these were screened and often medicalised.

This article does not aim to cover the complex range of issues, including social and emotional factors that contribute to the increasing rates of suicide. The primary focus of this article is the need for a nutritional psychiatry approach in addressing our mental health crisis, which is sorely missing from conventional psychiatry.

Given it’s International Stress Awareness week, we thought it pertinent to share some of the leading-edge information from the summit on suicide. Hosted by our friends at The Integrative Health Summit, an annual practitioner education event, this year focused on Nutritional Psychiatry: Rethinking the Role of Food, Nutrients & Microbes in Mental Health. The sobering take home was that the mental health tragedy unfolding before our eyes is largely preventable and we all need to become more aware, vigilant and proactive.

Dr James Greenblatt characterised suicide as the “hidden global epidemic” that’s gathering ever greater momentum. Did you know that suicide is now one of the leading causes of death globally? And those suffering from anorexia nervosa (AN) are 31 times more likely to commit suicide? When you also hear Dr Greenblatt’s clinical view that the use of micronutrient supplementation as a preventative measure is the single most important intervention in combatting AN, you realise how straight forward and low cost some of the early interventions could be if spotted early enough.

Dr Greenblatt has found that zinc deficiency is particularly prevalent in AN patients and went so far as to say that supplementation “brings them back to life”. It was also revealing that zinc deficient animals develop very similar symptoms to human AN sufferers. If you force-feed a zinc deficient primate, it will die, underpinning one of the reasons why re-feeding efforts are often unsuccessful in AN patients, if the micronutrient deficiencies haven’t been addressed first.

Dr Greenblatt’s presentation majored on this one micronutrient, going as far as saying that the single most common micronutrient need in prepubescent girls (who are most at risk of developing AN) is zinc. Less well known is that zinc deficiency is associated with meat aversion (zinc is essential for formation of hydrochloric acid and for the effective working of digestive enzymes). It is also associated with a reduction in taste and smell sense (involved in our desire to eat), nausea and bloating during refeeding, depression, problems sleeping and difficulty paying attention. Let alone being a co-factor in the essential fatty acid (EFA) conversion pathway, which affects brain chemistry. And then there’s its crucial and well known role in the immune system; kids with weakened immune systems are more likely to be given antibiotics routinely. These wipe out the gut microbiota, which in turn links back to brain function, given the vagal gut-brain connection.

Whilst the role of drugs such as statins and anti-depressants in driving suicidal thoughts is now well known, less accepted is that a low intake of fats and low cholesterol, is directly correlated with psychosis and an increased risk of suicide. Dr Greenblatt has direct clinical experience of seeing how supplementation with fish oils reduces rates of psychosis. He has found low levels of essential fatty acids (EFAs) in the majority of his patients suffering from mental illness and eating disorders. So many people are eating damaged fats through poor dietary choices, which are altering the basic make-up of the human brain making it less able to cope with the stresses of modern life. Yet, there are still very few psychiatric programmes that test for EFA levels and recommend their supplementation.

It’s not just young girls who are taking their own lives. There has been a 30-40% rise in suicide rates across all ages, genders and races in the US in recent years. Around 60% of the brain is fat and cholesterol is crucially important to make every steroid hormone in the body (a few 100!), including the feel-good ones like serotonin and oxytocin.

Yet, there is no concept in conventional medicine of having a cholesterol level that is too low and statins are still being prescribed in vast quantities for prevention purposes. The same applies to dietary fats; governments want people to consume less than 35% total fat by energy in the diet (which we argue is too low for most people) and imply ‘the lower the better’. The science does not support this!

A normal cholesterol level is considered to be 4.5 - 5.1 mmol/L (175 - 200 mg/dL). Most suicide victims exhibit very low levels around 1.78 - 3 mmol/L (69 - 119mg/dL). The target cholesterol level for patients on statins with a risk of coronary disease is around 2 mmol/L (77 mg/dL) demonstrating just how big the disconnect is between our body’s biological needs and the drug-based target set by the biomedical establishment.

Whilst genes are involved in our potential for inheriting SNPs (single nucleotide polymorphisms) that may affect pathways that drive mental equilibrium, they also drive our suicidal tendencies. The heritability of suicide risk may be as high as 55% from clinical experience findings. Hence the need to check the family history for suicide or attempted suicide. A family history of substance abuse and biopolar disorder can also be a factor.

True upstream, health creative medicine functions on a biological and ecological, not a pharmaceutical, model of treatment. 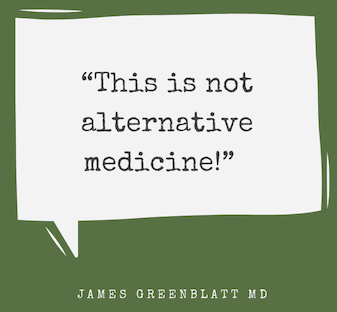 Conventional medical treatments for mental health disorders still rely largely on targeting molecules in the brain with drugs in an attempt to suppress them, reduce their production or break chains of biochemical communication. This pharmaceutical model of treatment neglects to view the body holistically as the connected, complex system it is, complete with an array of feedback systems in which interference in one system has knock-on effects on one or more other systems. Drug side effects are a direct expression of these knock-on effects.

So severe is the extent of the mental health epidemic that even children are being prescribed psychiatric medication in ever greater numbers, with little effort being applied to looking for nutritional, lifestyle, psychosocial and emotional imbalances first.

We may have access to a greater variety and range of foods than ever before, but it doesn’t mean that we are receiving the nutrients we need for optimal health. The dramatic rise in ultra-processed foods has been accompanied by an avalanche of mental health problems, which isn’t coincidental.

In the US military, suicide rates are acknowledged conservatively as the loss of one service veteran an hour. Recognising the link with low omega 3 levels, the military has now produced two foods - a pound cake and fettuccini alfredo - which have added DHA. DHA is being used as a predictor of suicide, with low levels translating into a risk for suicide of 62% as opposed to those with the highest levels. Tellingly, the vast majority of these soldiers had not seen combat, so the suicides cannot be put down to PTSD alone. It’s why Dr Greenblatt called for practitioners to monitor their patient’s fatty acid levels more closely, recommending 3 months for a proper ‘oil change’ where appropriate. 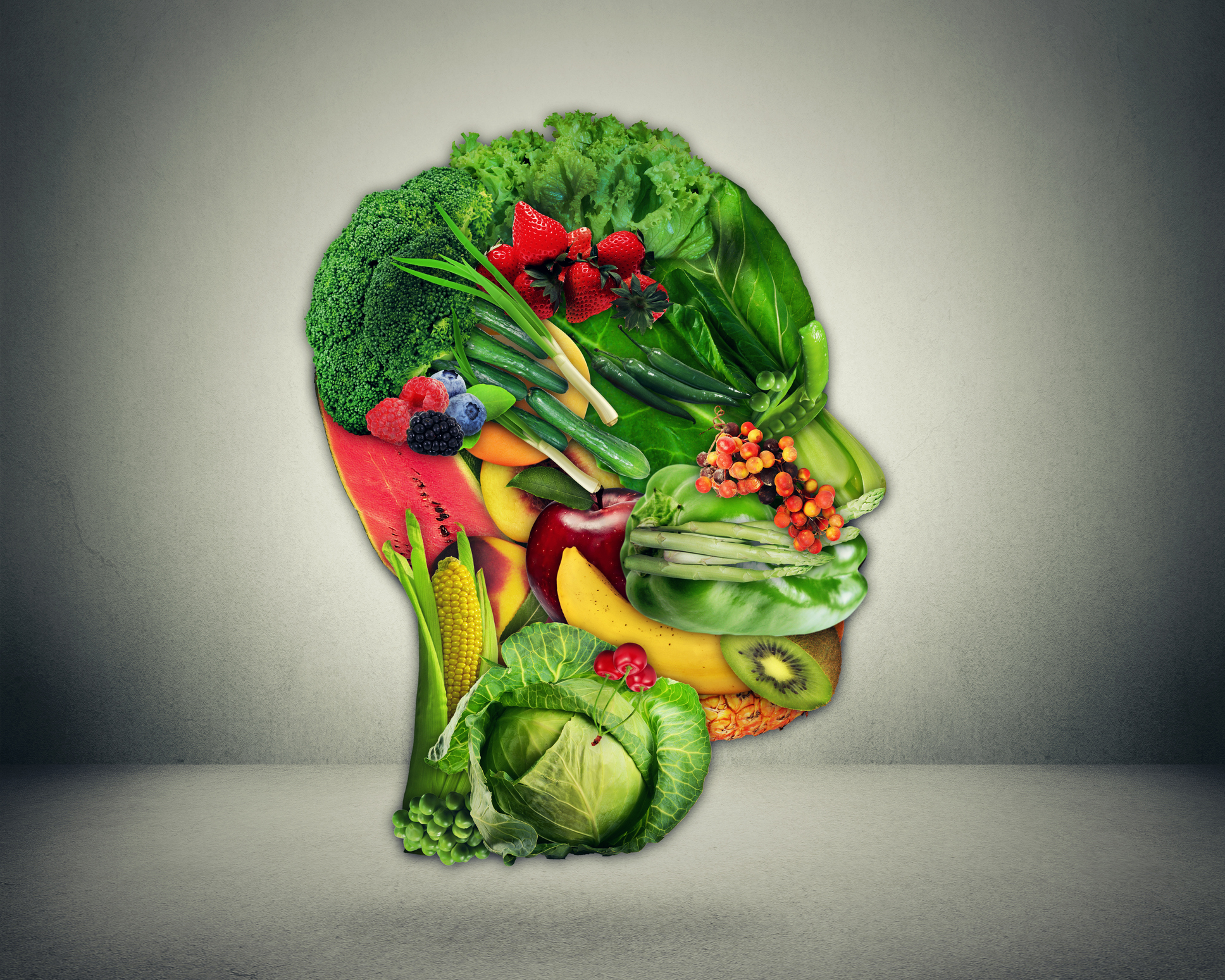 Practical safeguards for your mental health