All around us, signs are emerging that society as a whole is recognising things that many of us die-hard natural health advocates have known for a long time. These include the fact that many pharmaceutical drugs don’t work particularly well – if at all – for a wide range of conditions; that exercise can be better than drugs; and that what governments say is good for us could actually be harming us – and, curiously, vice versa. 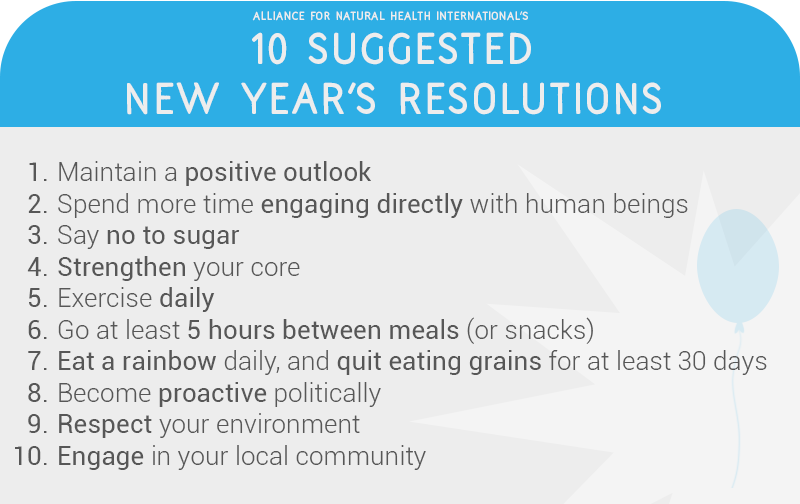 Last year’s literary disclosure by one of the key promoters of evidence-based medicine, the Cochrane Collaboration’s Dr Peter Gøtzsche, joins a lengthy list of similar headline-grabbing exposés. It came almost a full decade after one of GSK’s head honchos, Dr Allen Roses, made highly controversial statements about drugs not working on most patients back in December 2003.

US pharmacist-turned-change-agent, Dr Leyla Ali, is soon to release a book, Off Balance: The American Way of Life, which features me in an interview. It’s very accessible, sometimes amusing and frequently poignant. It’ll be available from 24th February and you can pre-order a copy now.

As pharmaceutical executives are forced down from their pedestals, we are now fortunate to live in an era in which the science on non-pharmaceutical measures to protect us against disease is expanding rapidly. And what a revelation it’s been to receive increasing confirmation that many of us can get more benefits by simply moving more than we can from taking drugs!

We’ve also witnessed the unravelling of a number of monster myths that have, for many years, been fundamental to both Big Food and Big Pharma’s bottom lines – as well as to government advice. These myths include “most over-50s should take statins to lower cholesterol” and “we should all avoid saturated fats like the plague”. Oh, and how about: “candy’s a suitable reward for well-behaved children”?

With these issues in mind, there’s never been a greater justification to reduce trust in our governments or mainstream health professionals or food suppliers. Nor have we ever been in a better position to take responsibility for our own health – and for our lives more generally.

For many of us, the new year is one of the best times to initiate new behaviours. If anyone is still undecided about their new year’s resolutions – assuming you wish to entertain the idea of course – here are a few ideas from us:

Too many new resolutions can make compliance tough, so we’ve limited our suggestions to ten. But if you’ve got other ideas that are working for you, please engage in the Comments below and tell us about them!