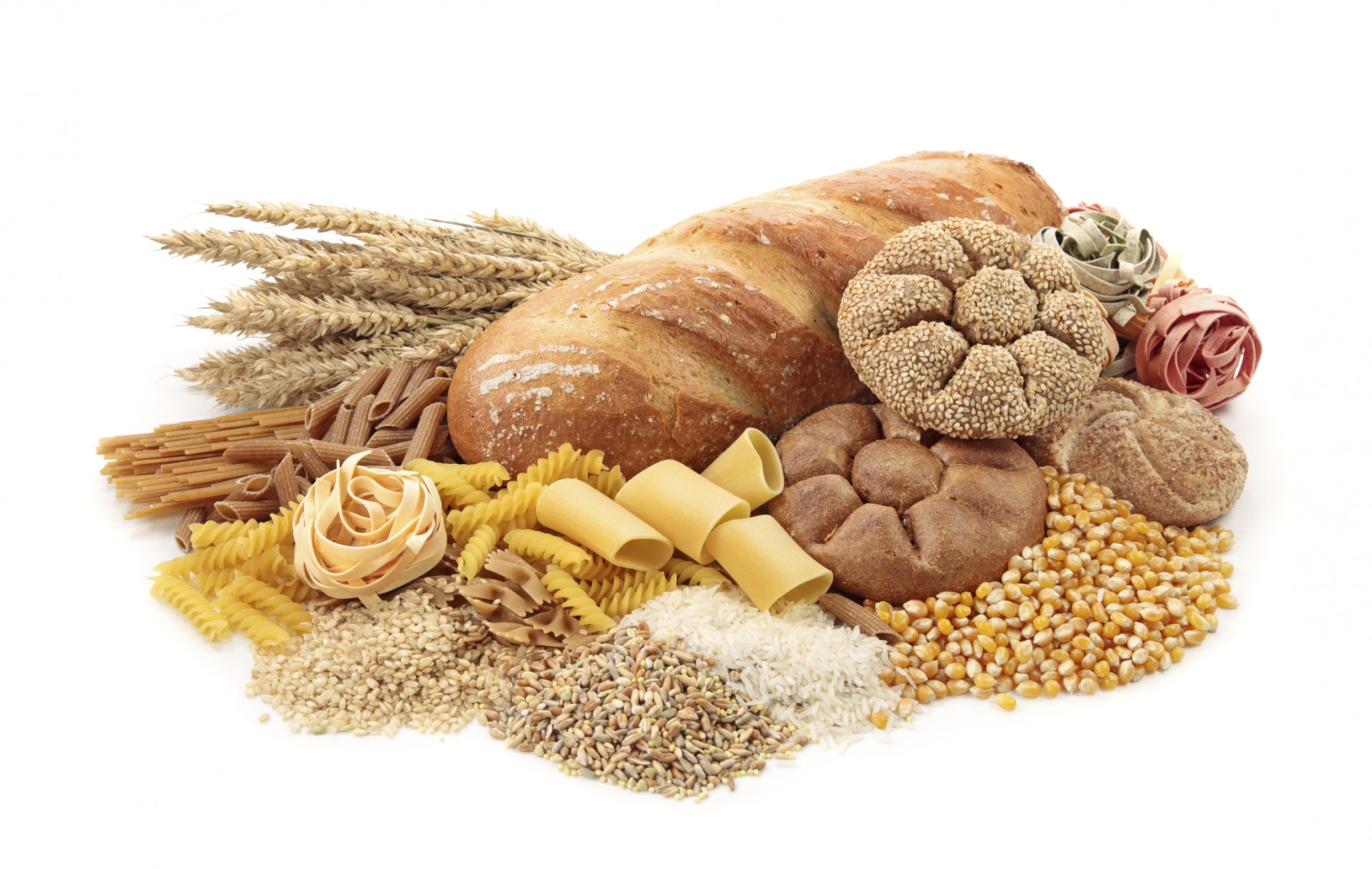 Underlying the headlines is a very small trial carried out by—wait for it—a biopolymers group, at King’s College London. The study was published in one of our favourite nutritional rags, the American Journal of Clinical Nutrition. In essence, the study found that people consuming finely milled (less than 0.2 mm sized particles) wheat as a porridge would suffer a rapid glucose spike of the type that might induce insulin resistance and eventually type 2 diabetes. Blood glucose rose considerably less steeply among those consuming the coarsely milled (2 mm sized particles) wheat porridge.

Ultra-processed, starchy carbs are killing us

There you have it: Modern Western diets based on highly processed cereals, especially wheat, are central to our modern metabolic epidemic. There is of course more to it than that. But it’s a key factor and there is a lorry load of previous studies that have shown similar effects. If you make the starch very accessible by breaking cells through ultra-processing, you also find it’s very rapidly digested to its component glucose units. Eating highly processed white bread, pizza bases, overcooked pasta and the like is somewhat akin to consuming pure sugar, though it might not taste sweet. Add sugar to that, and UK adults on average down around 60 g of free sugars daily – and you create your very own time bomb.

Of course, the scientists involved want to find ways of providing new technologies for Big Food so they can make their highly processed offerings safer – even though they might have to undergo processing that further removes them from their less processed (or unprocessed) versions. Evolving technology that is appealing to corporations is of course how most researchers stay in business.

The question is how much starch do we need? And how quickly does this starch digest and get assimilated by our digestive systems?

Are our Governments still giving us the wrong advice?

The short answer is ‘yes’. Governments still tell us to eat plenty of starchy carbs. But (said with some irony) you only have to read the Horse & Hounds magazine to know better. It was of course the magazine that featured in the 1999 romantic comedy Notting Hill for which the Hugh Grant character posed as a journalist, to realise that high fibre beats high starch for energy and performance. At least in horses….and we presume hounds too?

Trying to find an optimum diet for a modern human isn’t easy. Part of the reason for this is that modern crops aren’t really very similar to the ones surrounding our Pleistocene and Paleolithic ancestors. Making matters more complicated, we are also genetically individual—and have diverse epigenetic backgrounds.

Most anthropologists agree that cooking was one of the major factors that caused humans to grow larger brains than our chimp and bonobo cousins. A sedentary four-year-old child (should there be such a thing!) uses around 66% of his or her energy to run the neurons in the brain. Fire and cooking were introduced around 800,000 to 1 million years ago. Cooking gave our ancestors the ability to eat foods that weren’t previously edible, especially the roots and rhizomes of crops – again the forerunners to the modern potato, sweet potato, cassava, beetroot and the like.

What’s becoming increasingly clear is our ancestral foods, even the root vegetables, were quite different from their modern equivalents. Unlike the ancestral versions, the modern day, highly processed flours and heavily cooked starches play havoc with our gut microbiota and cause a powerful inflammatory reaction. Inflammation underpins all of the modern chronic diseases, from type 2 diabetes, to obesity, cancer, heart disease and Alzheimer’s disease. The degree of ultra-processing, as the King’s College scientists found, makes matters even worse.

It’s all very well that scientists propose that starchy carbs be added to Paleo diets make them more authentic, but let’s make those carbs authentic in the first place.

Critical to resolving our type 2 diabetes ‘epidemic’ is the issue not only of how much we eat, and how much starch we eat, but when we eat. Calorie restriction and intermittent fasting are absolutely key to dealing with the present diabetes crisis, alongside getting in more genuinely whole, unprocessed food and fibre. These ideas are of course central to the ANH’s Food4Health plate and its associated guidelines. The nexus of any solution to the crisis is about ensuring that healthcare providers, especially primary healthcare providers, dieticians and nutritionists who are in the front lines with the public, get in there early enough before beta cells in the pancreas start failing irreversibly. Sadly – the majority of the public are a long way from this experience.

The fact remains, with the right diet and lifestyle, caught early, type 2 diabetes is entirely reversible.

While we might not be quite ready to read about this in our newspapers, it’s a regimen you could introduce into your own life tomorrow, if not today.

Share this information widely, and make as much difference as you can.