As patents on existing drugs run out, Big Pharma is turning its attention (back) to the natural world

At the start of this millennium, of the 252 pharmaceutical drugs considered by the World Health Organization (WHO) to be basic and essential, 11% were exclusively of flowering plant origin. Drugs considered as important in developed countries contain at least 119 molecules derived chemically from approximately 90 plant species, with 74% of those having been discovered as a result of the study of plants used in traditional medicine.

Once it’s ours, you can’t have it

As the patents on existing drugs run out, pharmaceutical companies are searching the natural world for molecules they can extract and patent as new drugs. This kind of bioprospecting, means that plants are being taken, often along with associated indigenous science and knowledge, from their natural environment so that intellectual property can be assigned to a corporation for the purpose of profit, often with little or no compensation going to the communities where the plants originated. This includes communities in developing countries where the majority of the population continue to rely on herbal medicines for primary care.

Perhaps the most worrying part of this is that once Big Pharma has isolated a plant molecule and created a ‘new’ drug it can patent it. This can lead to a loss of availability of that plant to those who rely on that plant as a medicine as it now ‘owned’ by a third party. More than bioprospecting, this practice should be more properly regarded as biopiracy. An example of this has been the exploitation of Hoodia in southern Africa, that is now on the EU’s watch list of herbs that might be subjected to e-commerce bans. 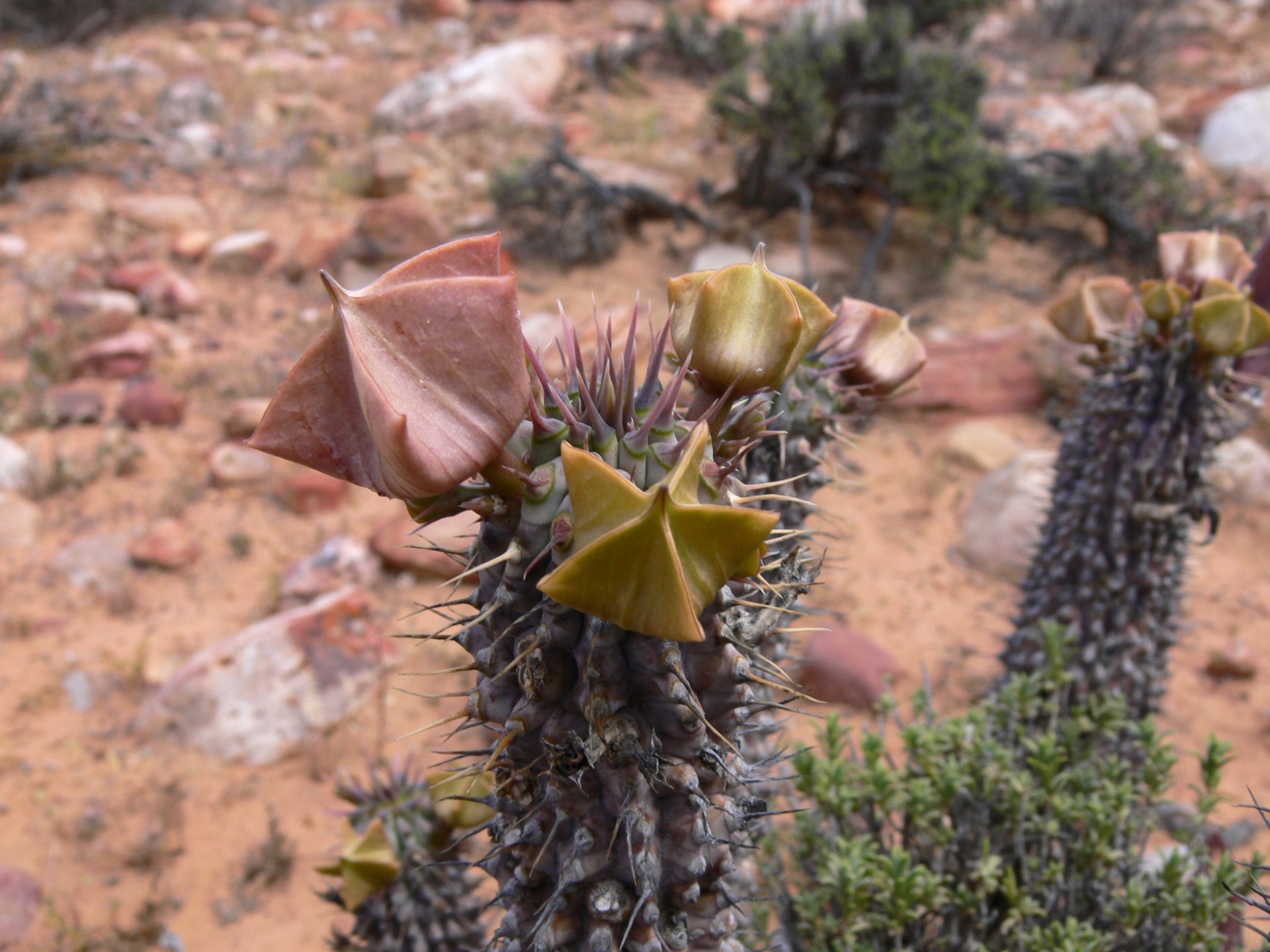 As plants are being increasingly commoditised, many plant species are becoming endangered as they’re wild harvested unsustainably, with inadequate regard for their preservation or any associated environmental damage.

South Africa has been heavily targeted with the threat of new laws being brought in to favour those bioprospecting on the continent to the detriment of traditional medicine systems.

Download our infographic by clicking on the image below. 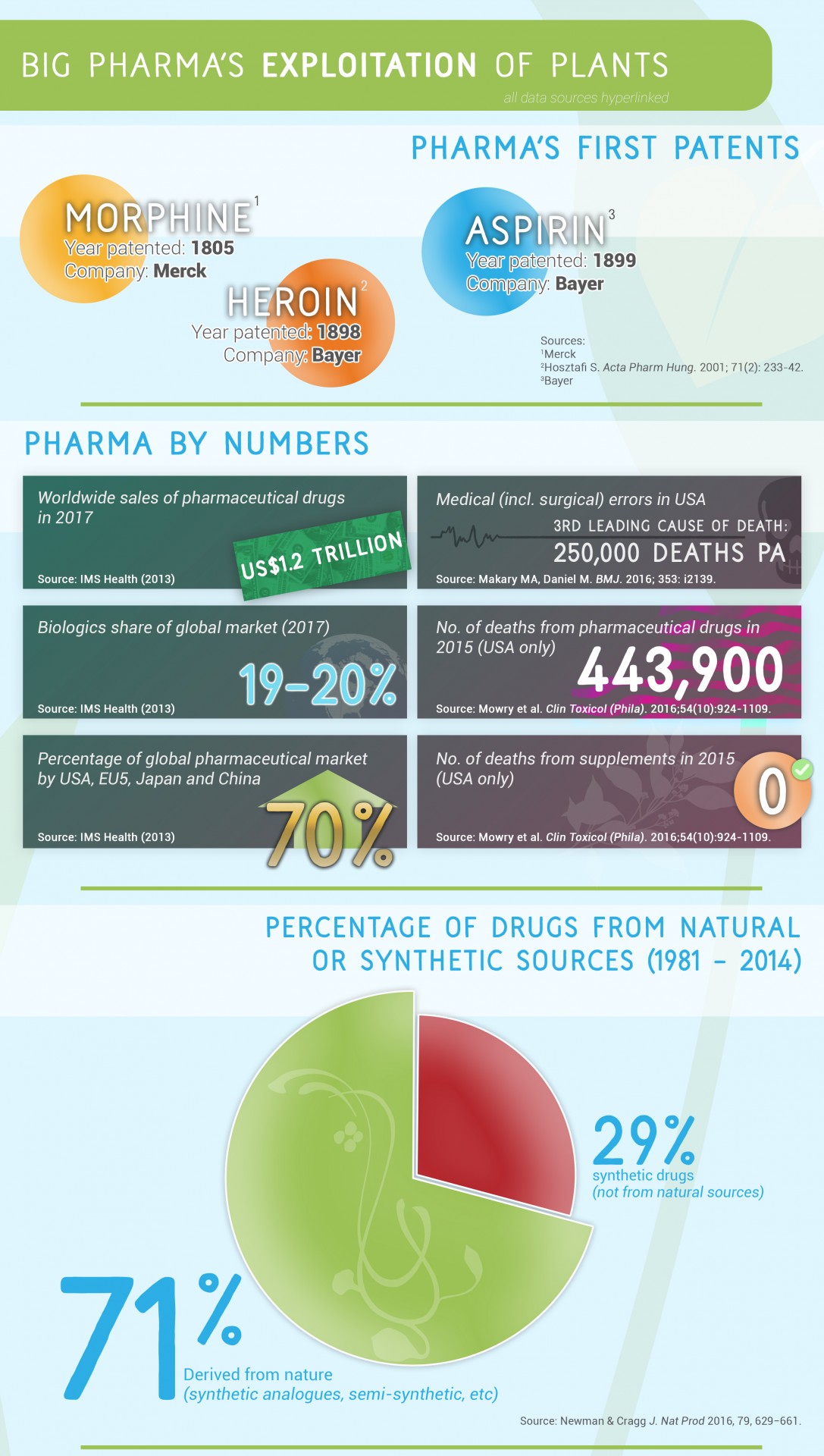 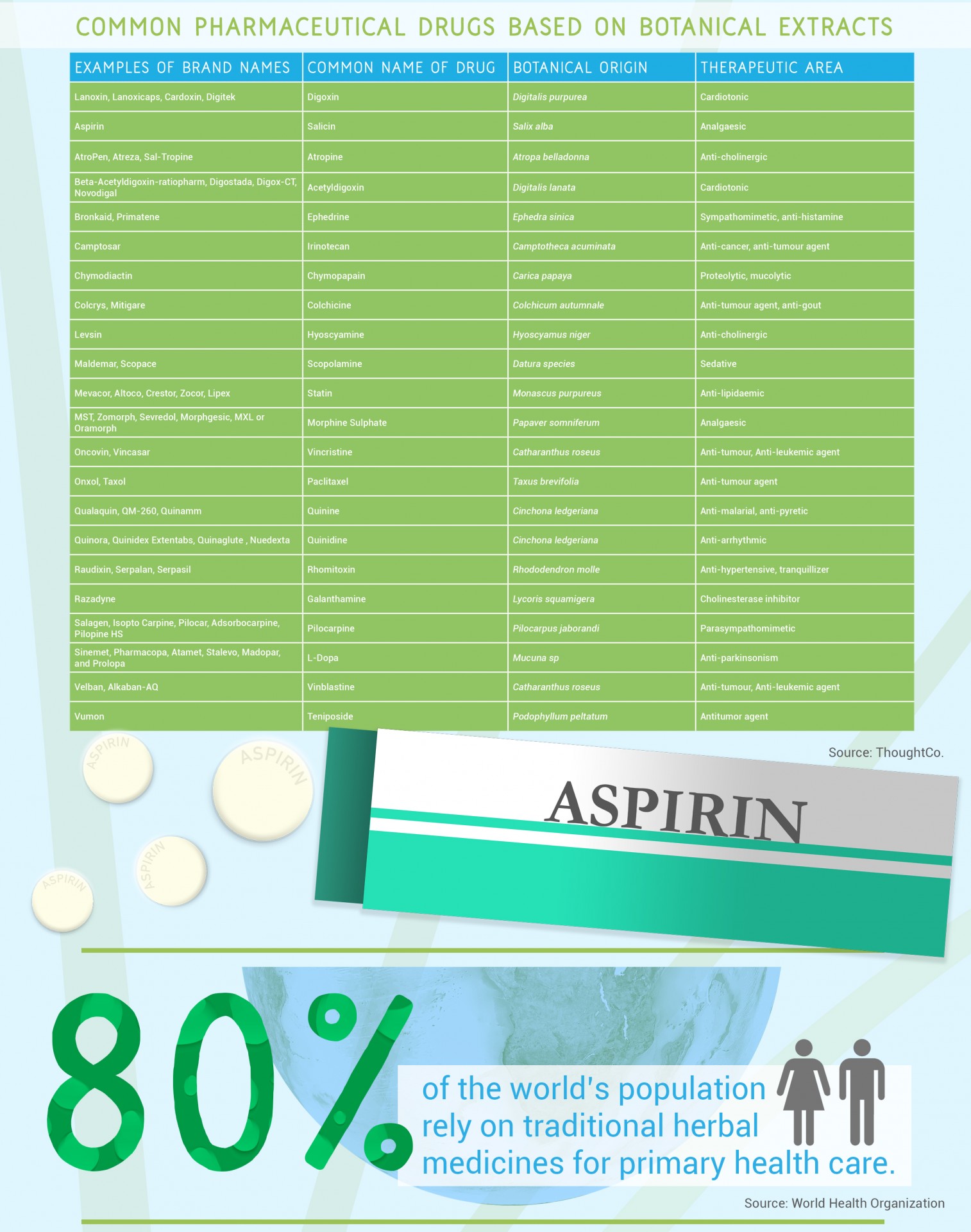 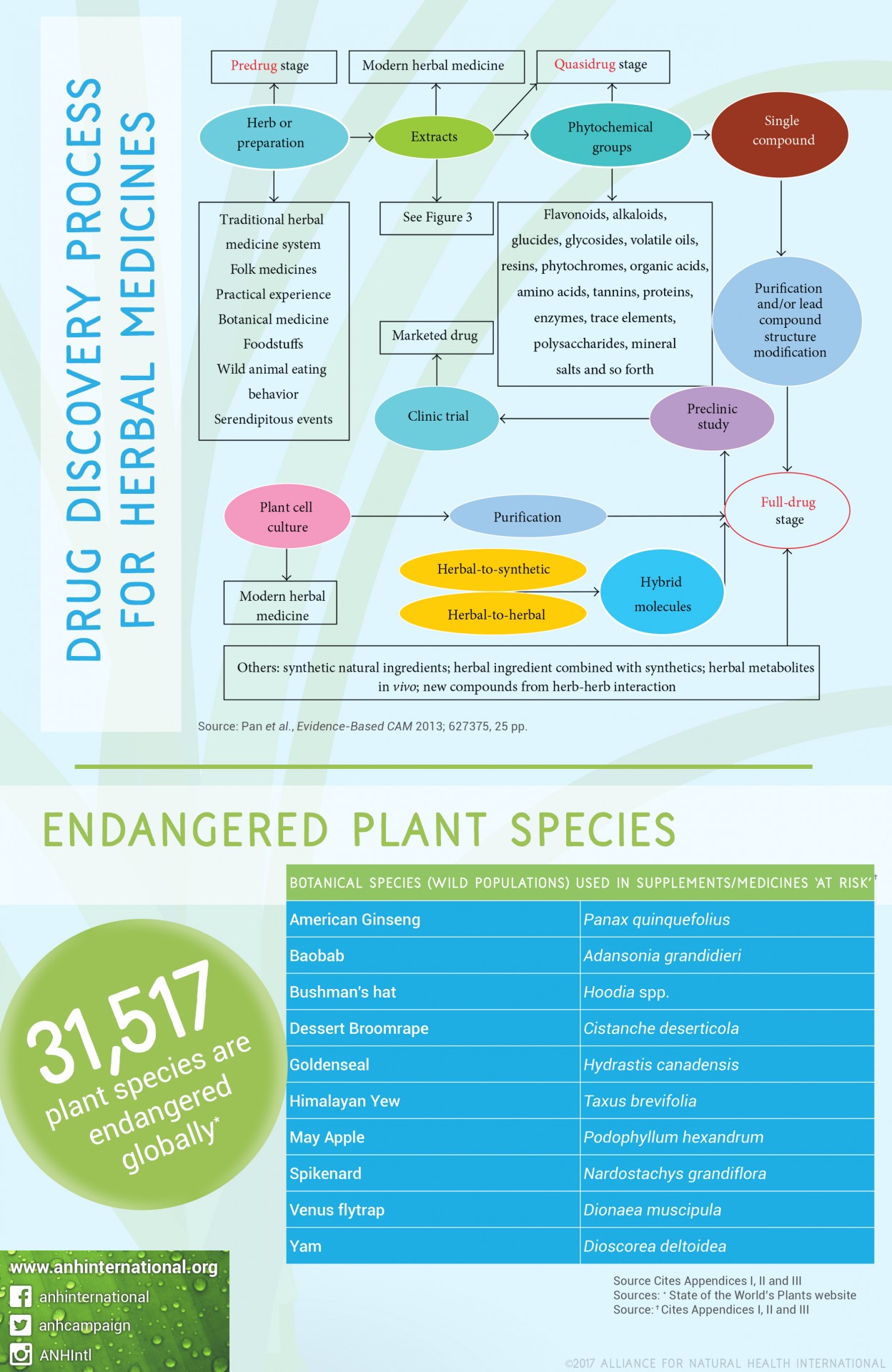 If the doctor says it’s safe, it must be! Or is it? In the US, where data records are more comprehensive than in many parts of the world, there were no recorded deaths from the use of herbal or dietary supplements in 2015. However, the same year there were nearly 500,000 deaths recorded as a result of pharmaceutical drugs.

Nature is pretty good at what she does, packaging plant chemicals (phytochemicals) designed principally to protect plants in such a way that they work together synergistically. Those of us who consume plants have evolved in ways that mean that a multitude of metabolic pathways in our bodies rely on these phytochemicals for information if they are to function properly. That is why study after study demonstrates the importance of diverse, plant-based diets.

Once a molecule has been isolated and manipulated or then synthesised, its effects in consumers change, not always for the better. Whilst using synthetic forms of plant molecules as a basis for medicines appears a good idea in some ways in that it protects plants in their natural habitat and enables increased production of drugs, it can also make them more dangerous to us with potential to cause harm. This is particularly the case where molecules are manipulated as a means of acquiring patents – the key business model Big Pharma has relied on for six or more decades.

What lies the other side of the patent cliff?

Big Pharma has already hit the first major patent cliff, where the patents for many blockbuster drugs have expired. Further patent cliffs loom. Generics is only a partial solution for Big Pharma, that then has to compete with emerging players in China, India, Brazil and other emerging markets. Big Pharma boardrooms seem convinced that the next nirvana for pharma lies in biologics and biosimilars, for example in their search to find ways of managing auto-immune diseases. This area of R&D and licensing trials is growing faster than any other and includes use of DNA recombinant technologies and the development of vaccines (e.g. HPV vaccine, Gardasil). Growth of this sector in just the last 5 years has been around 70%. Owing to Pharma’s preoccupation with patents and the associated molecular manipulations, these new molecules may not have a better safety profile than existing mainstay pharmaceuticals – some may be highly toxic.

Is it just a matter of time before consumers will be pondering if they might be better consuming a patented spinach extract as compared with the original plant – which, as it is, can mostly be found in supermarkets only in its hydroponic babyleaf form?