A global roundup of covid news and information

This week's bite size news from around the world about covid-19 and the human response to it, sees an increase in both the coercion aimed at forcing people to be covid jabbed, along with a significant increase in pushbacks from those determined to hold the line and not bow to such pressure. 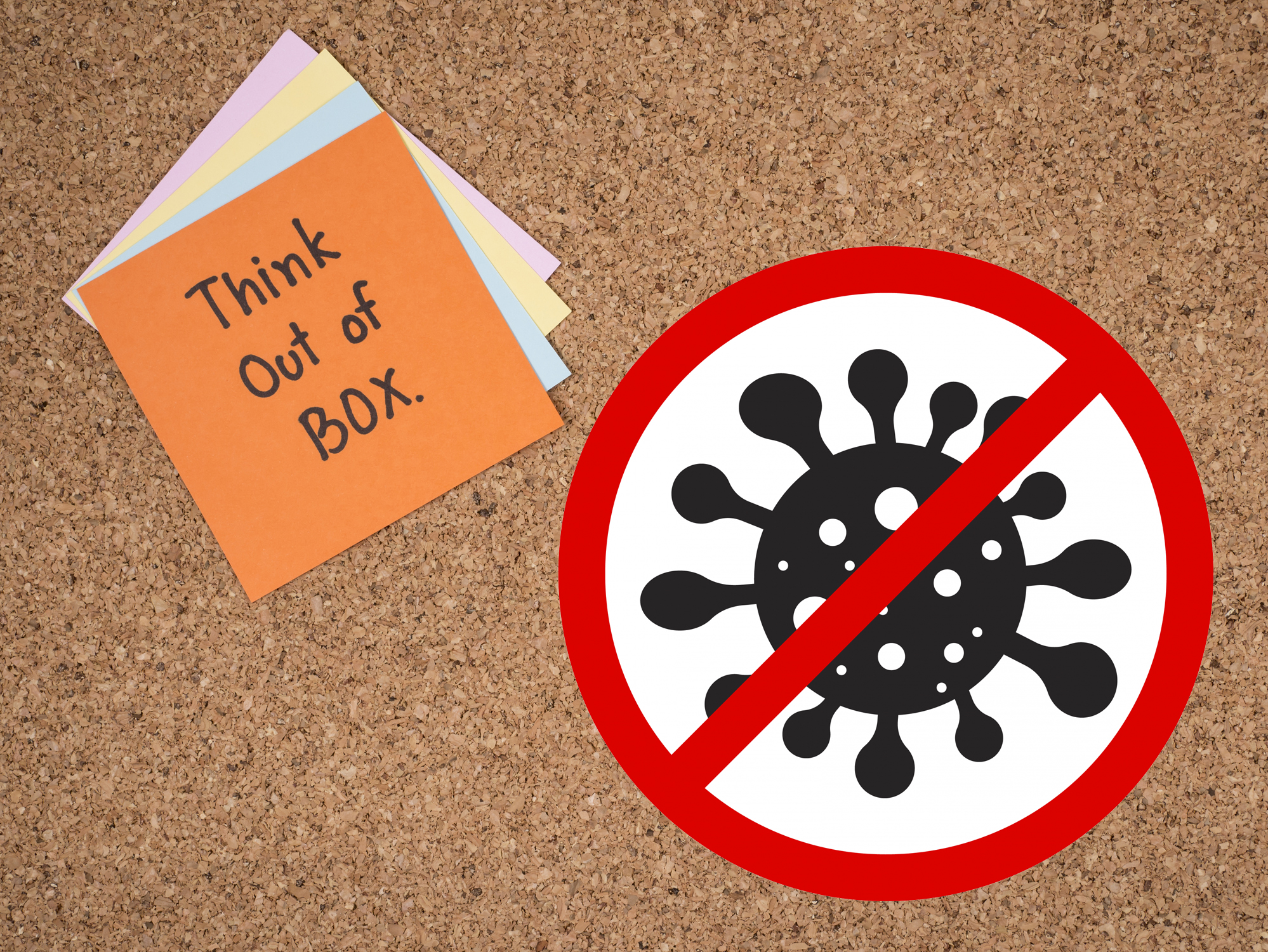 The BMJ has published damning allegations from two whistleblowers exposing serious issues within Pfizer’s covid vaccine trials. The pair detail serious concerns over poor practices at Ventavia Research Group employed to carry out part of the phase III trials. Allegations include the company falsified data, unblinded patients, employed inadequately trained vaccinators and was slow to follow up on reports of adverse events. The same day one as of the whistleblowers reported her concerns to the FDA, she was fired by Ventavia. It’s exactly for these reasons that ANH and the British Society for Ecological Medicine (BSEM) sent an open letter to Matt Hancock in April 2020 detailing concerns related to lack of vaccine transparency and published its 10-point transparency approach 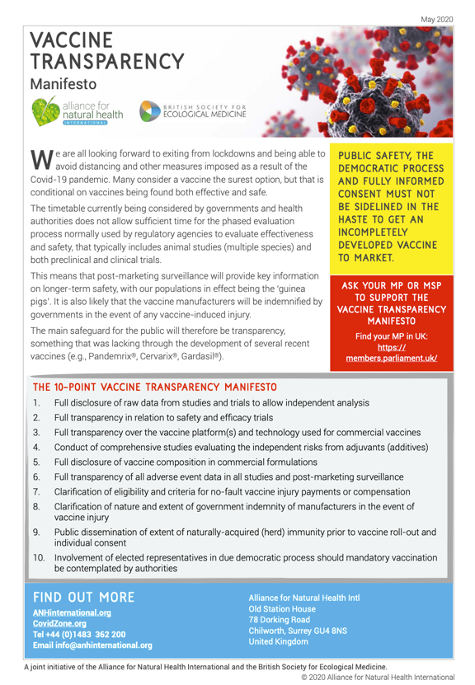 Thanks to the use of ivermectin and hydroxychloroquine to treat covid, Uttar Pradesh in India is reported to be covid free. Uttar Pradesh has one of the lowest jab rates in India yet 42 districts remain covid free with the daily case rate in the state not rising above 50 for around two months

A study on the efficacy of ivermectin for covid has been retracted by its authors after it was found the wrong data file was used for its analysis. The researchers say that having re-run their analysis with the correct data their conclusions that ivermectin is an effective treatment for covid remain. They are now looking to republish the paper with the corrected data.

There are now 102 scientific studies that attest to the power of natural immunity against covid according to a new article published by The Brownstone Institute.