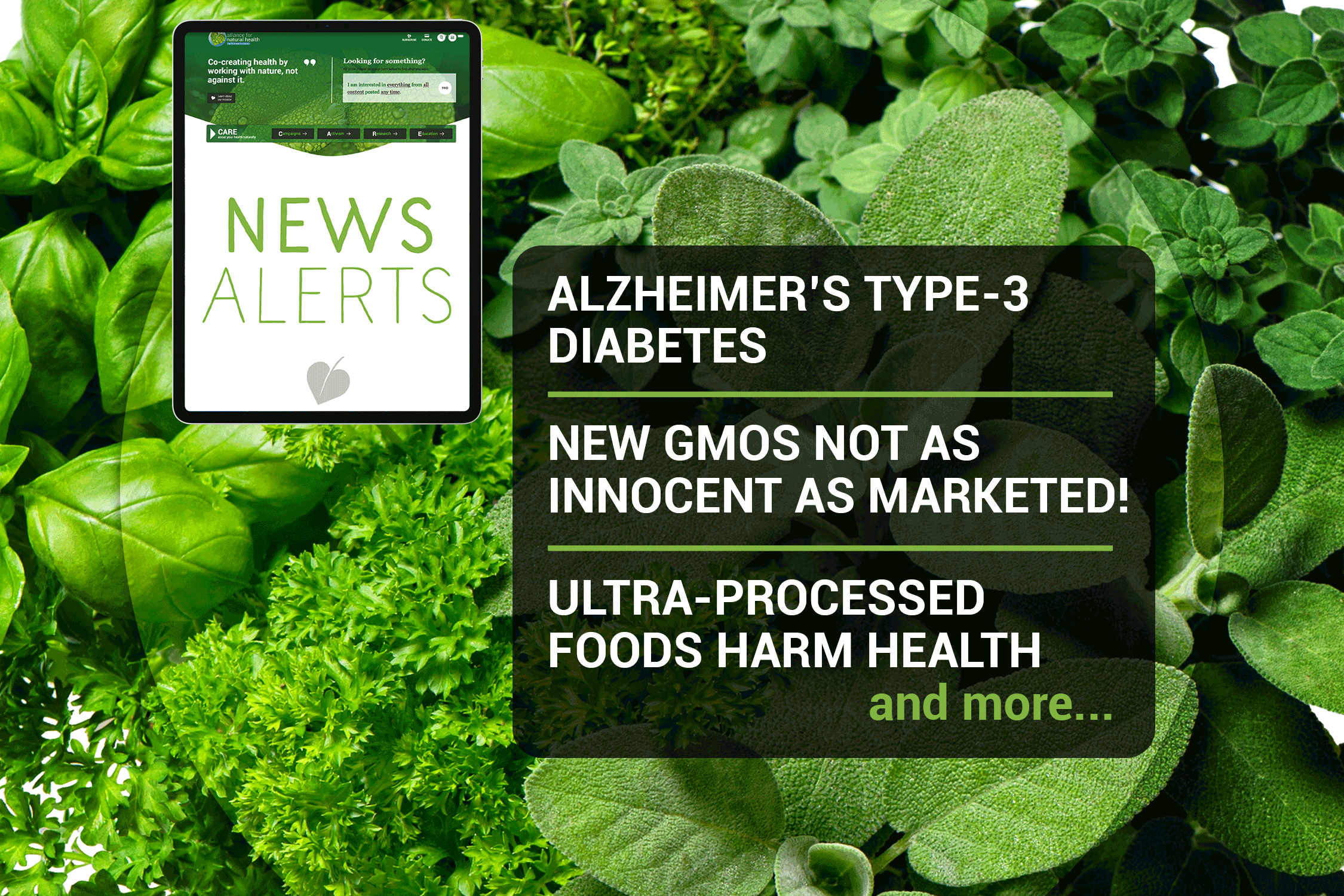 Alzheimer's researchers have, for decades, focused on the build up of amyloid and tau proteins in the brain. New theories that have emerged more recently are that Alzheimer's is a form of diabetes or an autoimmune disease that affects the brain. New research published in the Journal of Biological Chemistry may provide the link between these two theories. The researchers found that a specialised type of sugar, known as a glycan, was blocking the brain's ability to clean up and prevent the growth of tau and amyloid proteins. The identified glycan is already linked to the control of allergic responses. Rather than pursuing what may actually be causing the overload of glycans in the brain and subsequent over-activation of the immune system as the brain tries to protect itself, the researchers are now focusing on finding a drug to prevent the glycan from blocking receptors in the brain. It's well known that diabetes is a risk factor for developing dementia in later life yet governments and health authorities still turn a blind eye to the powerful effect changes to diet and lifestyle can have in reducing the risk of developing such a devastating and debilitating disease in later life, not just on the individual but to their friends and loved ones. Our new book RESET EATING turns what you eat into powerful medicine helping to reduce your risk of a plethora of chronic diseases including dementia, so you can live longer and feel better.

The UK Parliament has introduced a Genetic Technology bill that could allow the introduction of untested and unlabelled gene edited organisms into the food chain with little regulation or oversight. The move comes even though its consultation last year received massive pushback against the proposal. The BBC has been slammed for its continued misrepresentation to the public of the supposed safety of such technologies, as it parrots Big Ag narratives designed to lull an unsuspecting public into wholesale acceptance of the technologies, which it has consistently refused to correct. The new Bill will allow for both the use of techniques such as CRISPR, which 'snips' genes, but also the insertion of foreign DNA, such as bacterial DNA, into plants and animals. So called 'new GMOs' have been shown time and again to be subject to 'off-target' errors, which are often not picked up and the health consequences of which are unknown. The consequences of such tampering is brought into sharp focus in a recent study where researchers used gene editing to tamper with Syrian Hamsters. Their goal was to create affectionate hamsters instead they created animals that were aggressive to their litter mates regardless of their sex. Campaign group GM Freeze are encouraging UK citizens to sign its petition calling for the labelling of gene edited and genetically modified organisms to ensure that they're not hidden in plain sight.

The Court of Appeal in the UK has given permission for a case against the Secretary of State challenging the introduction of 5G into the UK to proceed. The case focuses on the failure to provide adequate information on the risks to public health of 5G and how to minimise such risks alton with the failure to conduct proper risk assessments of the technology. The case will now be sent back to the Administrative Court for further direction.

Thyroid disease is on the rise along with many other chronic lifestyle mediated diseases. New research from a team at the University of Aberdeen Business School suggests that women who suffer from thyroid disease, particularly hypothyroidism, are more likely to earn less than men. Using data from the UK Household Longtitudinal Study over a 10 year period (2009-2018), the researchers found that women suffering from undiagnosed hypothyroidism earn 5% less than women without thyroid issues. Once the problem was treated the pay gap reduced as wages rose. ANH executive coordinator, Meleni Aldridge, overcame her own thyroid related health issues using simple, practical natural techniques that anyone can benefit from. You can access her presentation from the 2020 Get Well Show sharing her insights for a small donation here.

The fact that ultra-processed foods (UPF's) harm our health shouldn't be news to anyone. A new study published in the American Journal of Nutrition has confirmed that the more UPFs someone eats the higher their risk of dying whether they're vegetarian or not. Many UPF's now contain non-nutritive sweeteners in an effort to reduce sugar and calorie intake, however they come with a whole new set of health risks. This is born out by a new study published in Cell Metabolism which found that consuming artificial sweeteners, specifically sucralose, with carbohydrate significantly disrupts glucose regulation in the body. Recognising the harms of UPF's, researchers at Northeastern University in the US are developing a database of 50,000 foods sold in the US to help people understand how processed the food they're buying and eating is after they found 73% of the foods consumed in the US are UPF's. Their research behind the development of database has been published in Nature Food.

The longer you breastfeed, the smarter your child

The children of women who breast feed for longer periods of time have higher cognitive function than formula fed children according to new research published in PLOS One. The study based on UK data, reinforces previous findings that breastfed children tend to be smarter than those that haven't been breastfed. The new research supports the old adage, 'Breast is Best', where women are able to breastfeed, as well as supporting those women who choose to feed their children well into, and beyond, toddlerhood.

The European Chemicals Agency (ECHA) has decided to maintain glyphosate's existing listing ignoring increasing evidence that it's a carcinogen. The ECHA stated that existing independent scientific evidence doesn't meet the required criteria to classify glyphosate as a carcinogenic, mutagenic or reprotoxic substance. In making its decision the ECHA has once again relied on industry funded studies handing the European Food Standards Agency (EFSA) the perfect excuse to prolong its investigation into the health risks of glyphosate.