Home News In search of the truth about food supplements 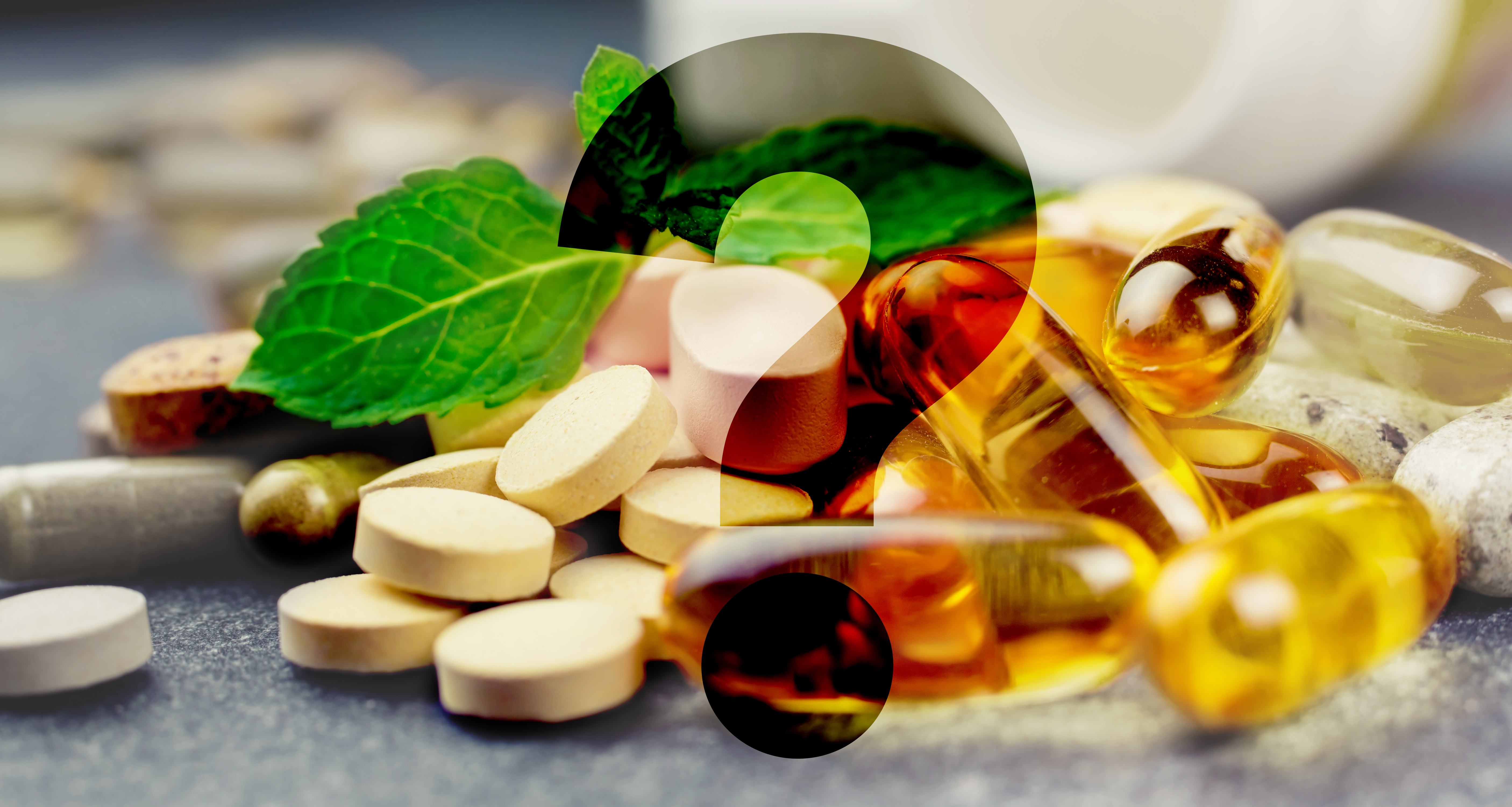 In search of the truth about food supplements

Do they work or are they just expensive urine?

More and more people are turning to food supplements to support their health. Scientific evidence that they work and are safe are the two top drivers of consumer choice. Some use them as an antidote to less than perfect diets, others to protect against declining nutrient contents in food or because they can’t or choose not to eat certain foods. But turn to the media for information and you could end up seriously confused about their benefits (or otherwise) and safety.

What’s very interesting is that negative publicity has done little or nothing to dent enthusiasm for supplements. That includes recent negative media reports and less than truthful science portraying supplements as little more than expensive pee.

The global market is estimated to be worth $278.02 billion USD by 2024. It’s no wonder then that Big Pharma, ably assisted by regulators, has been increasingly turning its attention to the natural health world.

Despite what limited studies suggest, there are literally thousands of published research papers that show supplements yield substantial benefits to very large numbers of people. There are many plausible reasons that explain how diseases and health are impacted by micronutritional deficiencies, such as the triage theory put forward by the eminent US molecular biochemist, Professor Bruce Ames.

As you’ll discover below, food supplements – being concentrated sources of nutrients delivered in dose forms – are also the safest products we consume, being many times safer than conventional foods.

It’s worth remembering that safety is a relative concept – so a tiny amount of people may be harmed from taking the wrong supplements at the wrong time. But those harms, on the occasions they occur, are considerably less common than harm caused by conventional foods. Have regulators ever suggested we stop eating that?

That’s why we’ve been protecting consumer access to supplements and fighting for therapeutic levels of nutrients for many years now and will continue to do so along with our sister organisation, ANH-USA.

As it’s #ThrowbackThursday we’ve dug deep into our archives to cut through the hype and confusion, confirm the safety of supplements and explain why supplements (and the form they take) are so essential to our health and wellbeing in today’s modern world. 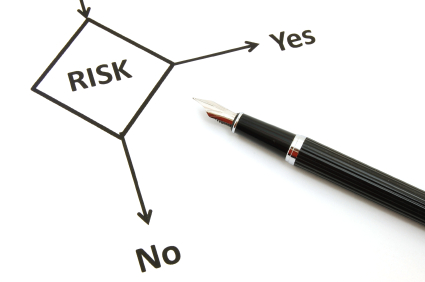 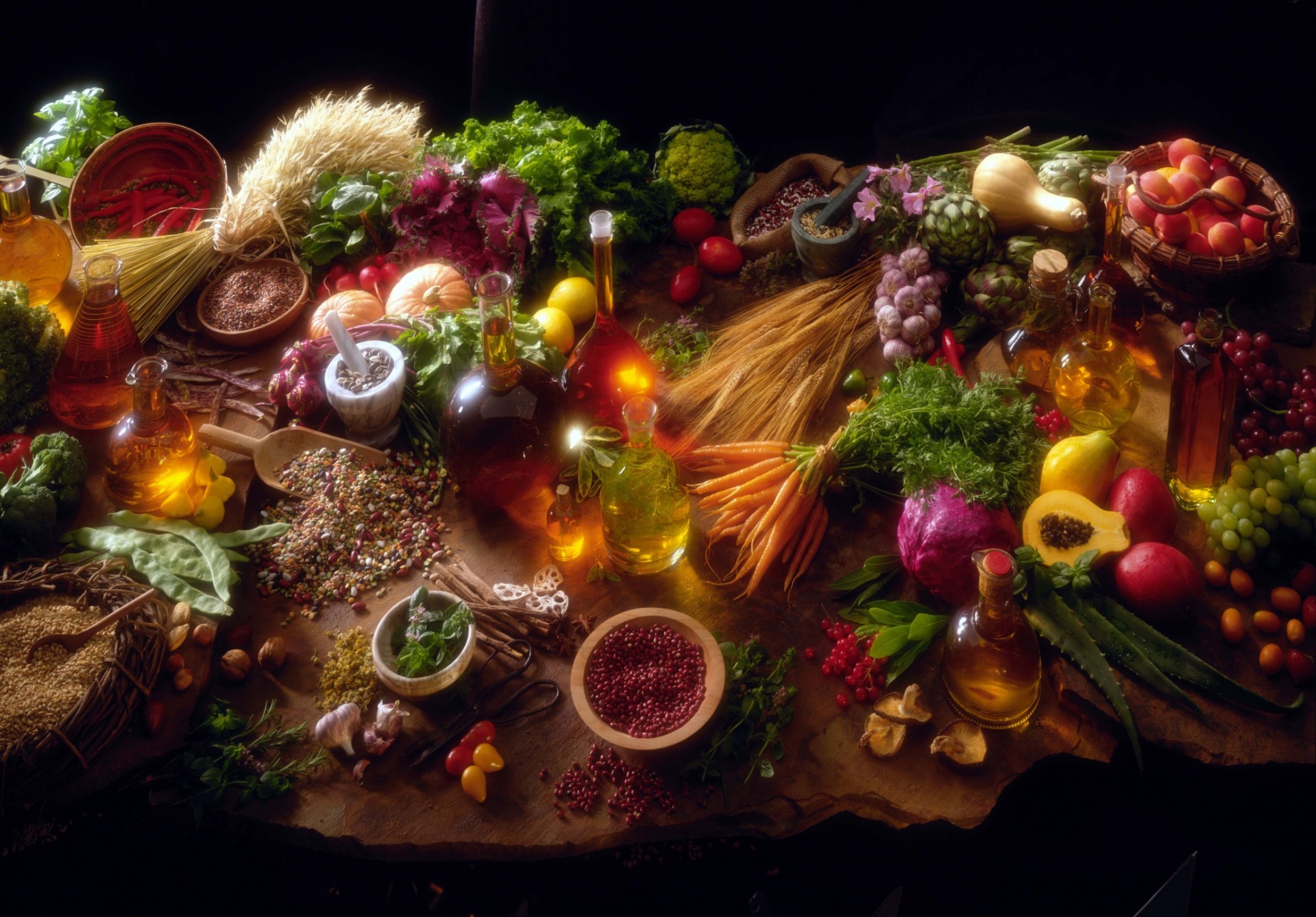 ‘The Matrix’ – why we need to take combined not isolated, nutrients 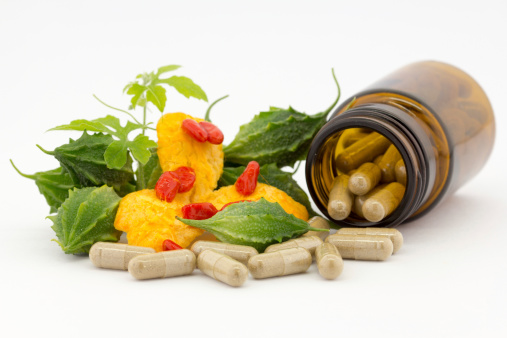 Concentrated nutrients come in many forms - some of the most useful are often from botanical sources.